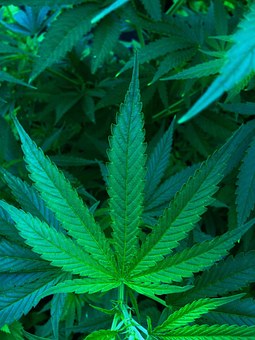 Cannabidiol, also known as CBD, appears in a variety of over-the-counter medicines. Before using this substance as a sleep aid — or as anything else — it’s good to keep in mind several facts, experts say.

To make its legal status even more confusing, in some places CBD is legal only for certain conditions. In Texas, for example, it’s legal to treat pediatric seizures but not other uses, except where approved by the county.

If your state has licensed medical marijuana vendors, you’re in luck. That means its legal status is clearer.

To determine whether it’s legal where you live, ask local law enforcement.

A longer medication list isn’t better. When it comes to checking for interactions, some databases struggle to keep up as the list length grows. Also, some of these substances are less-well studied than others. They’re not included in the database. In the interest of simplicity, it’s better and safer to use an over-the-counter medication with a single component as opposed to a combination. For example, this sleep aid has CBD and three other components. There’s a greater chance that interactions have been noted for that single item as opposed to a particular combination.

Many say the liberalization of marijuana and marijuana derivatives is good. As a society, we spent far too much money on enforcement. Also, people should have as much freedom as possible. However, the product category is loosely regulated. This has consequences. Some vendors are unscrupulous. Tests by the Food and Drug Administration show that some samples of purported CBD actually have no CBD in them! It’s important to use single-item therapies and to buy from reputable manufacturers and vendors.

Research on these components as to their ability to treat insomnia continues though it’s better to not have to take any medication no matter what it is.