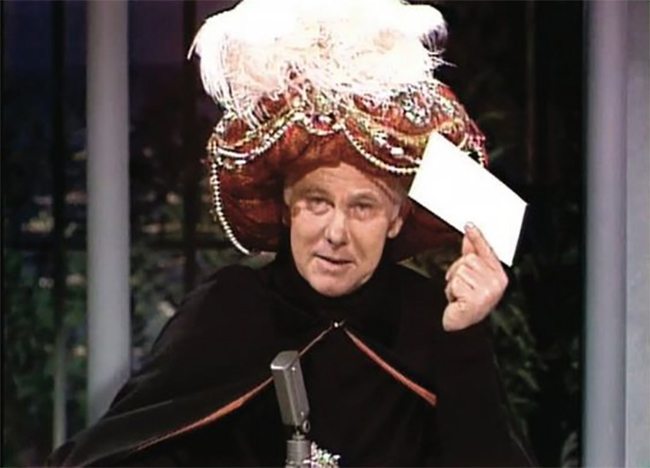 Informally analyzing other people’s dreams is a whole lot like analyzing their handwriting or telling them about their personality by looking at their palm.

It’s not science. None of the assumptions can be tested and they take a lot of leaps in logic.

Don’t take it too seriously. Keep it fun.

Take inspiration from other pseudosciences

While the Palmer method and other handwriting systems are still taught in some places, it’s becoming less common, though calligraphy is becoming more popular.

Graphology is commonly classified as a pseudoscience. It’s based on tradition, assumptions, and generalizations, not empirical studies. This is completely different from forensic handwriting analysis as it would be employed in proceedings in a court of law.

How accurate was I? Well, nobody ever complained. I didn’t charge any money and I suppose everyone mostly gets what they pay for. If they disagreed with my interpretation, I was always able to resolve their disagreement with my interpretation by either questioning or by looking deeper into the provided handwriting sample.

Or whether the gaps between their letters are really indicative of their level of spontaneity.

Or whether angular letter formations were reflective of intelligence.

Like a lot of things, it’s best if you don’t take it too seriously. It’s meant to be fun. If you don’t get the conversation started some way, you’ll never get to know them.

The person having their dream analyzed might even get some benefit out of it. Some people don’t want to or can’t analyze their own dreams. Some people resist getting to know themselves for one reason or another. Some people don’t enjoy thinking about the meaning of symbols. Some are honestly puzzled.

Dream analysis can be hard. It can be something you’ve got to work at. You can puzzle at the meaning of a dream for a while, and then it clicks. It makes sense. It’s profound with many layers to unpack. 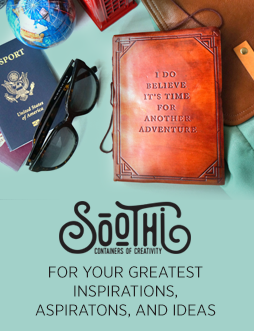 There’s socialization, and there’s science. The two don’t have to be the same.

When analyzing dreams for friends, the first rule is to have fun.

This is the first rule of analyzing dreams for friends and family. A great model for the would-be social dream analyzer is Johnny Carson’s Carnac character. Johnny Carson as Carnac is at the top of this post. Maybe an entertaining “gypsy” fortuneteller at the County Fair or Halloween carnival would be another good model. Be silly. Ham it up. Keep it light. Say the things that will make them laugh, not want to hit you. If you have a fez, turban, or some other kind of goofy hat, use it!

If you’re a young man trying to meet a certain young woman, there are always old cheesy lines.

If you’re more of the serious type, it won’t sound natural coming from you.

You don’t have to take exactly three aspects of their dreams. Do as many as you have ideas for. Only one aspect doesn’t sound like you know much about the dream. If you did, say, ten, then that’s too much. Three is a good number, not too many, not too few.

You’re comparing yourself to others. That can be useful in its way, but it’s not necessarily a way to get at the truth.

When you’re analyzing dreams for your friends, the conversation shouldn’t be all about their dreams. Throw in a few quick, funny or interesting stories about your dreams. Share. If you don’t do this, then it’s too much like they’re on the psychiatrist’s couch. That’s not a fun place to be for most people, though it probably could do a lot of them good! Even if you’re a psychiatrist, you don’t want to have your friends and family on a couch talking to you about their deepest fears unless there’s some crisis.

When the jokes have run their course, remind them only they can know what their dreams really mean

To be an excellent friend, tell them about the 16 types of problems one can solve with dream interpretation.