In Islamic dream interpretation, the importance of “true” dreams was first promulgated in the 7th century by Muhammad, the prophet and founder of the faith. Muhammad believed dreams were important. This was because after he was gone further prophecy would only be revealed in dreams.

The process and tradition of Islamic dream interpretation were later refined by Ibn Sirin, an 8th-century mystic who wrote Dreams and Interpretations. He classified dreams into one of three different types.

The first is a reflection of the thoughts and experiences one has during wakefulness.

The second type are dreams are suggested or inspired by Satan to frighten the dreamer.

The third are “glad tidings from Allah.” These are referred to as “true dreams.”

Allah is the name for God among Muslims and Arab Christians.

What are true dreams?

True dreams are the dreams of the highest caliber. They have spiritual significance. They’re inspirational. They can help one who has fallen away in the practice of their faith. They can even foretell the future, Ibn Sirin wrote.

Faithful Muslims are more likely to experience this highest form of dream. Rather than just blindly consult a tome, one should take into account the dreamers’ circumstances such as age, occupation, religion, and condition, Muhammad said.

Muhammad also noted certain types of people were more likely to experience untrue dreams such as those who drank alcohol, those who ate depressing foods like lentils and children.

To be blessed with them, you need to make sure your life is lived in conformity with the laws of Allah. You should remove hatred, enmity, malice, greed, and lust and learn how to forgive. A believer must fill his or her heart with love for all of those whom Allah loves and must be charitable.

Other suggestions include to eat less, sleep less, and talk less.

You should dislike noise and long for solitude.

Acquire the consciousness of living continuously in the presence of Allah.

Take a short nap in the afternoon.

Have an evening meal either before or after the maghrib prayer at sunset.

Go to bed early after the Isha prayer.

Perform wudu, a purification ritual. This involves washing hands, mouth, nostrils, arms, head, and feet with water. This ritual is to strengthen your soul to bring you closer to Allah.

Finally, sleep on your right side and ask Allah to give you a true dream.

If one you have a dream you don’t like, you should get up and offer a prayer.

According to the tradition of Islamic dream interpretation, if you have not been following the precepts of being a faithful Muslim, you may not be having a true dream. Sometimes, however, Allah sends you a true dream to encourage you to live your life following His laws. If you have a question about the spiritual significance, it’s recommended that you to seek out a hafiz or imam who is in touch with this aspect of the faith. A hafiz or imam is a teacher of Islam.

That seems pretty accurate. If you’re not a Muslim, your dream isn’t going to necessarily fit within that type of framework.

The thought that dreams can be divinely inspired is not completely foreign to western thought, it’s just more common to regard dreams on a scientific basis in the west.

For further reading and information…

Anthropologist on the culture of Islamic dream interpretation

Differences in mindset between western and Islamic dream interpretation 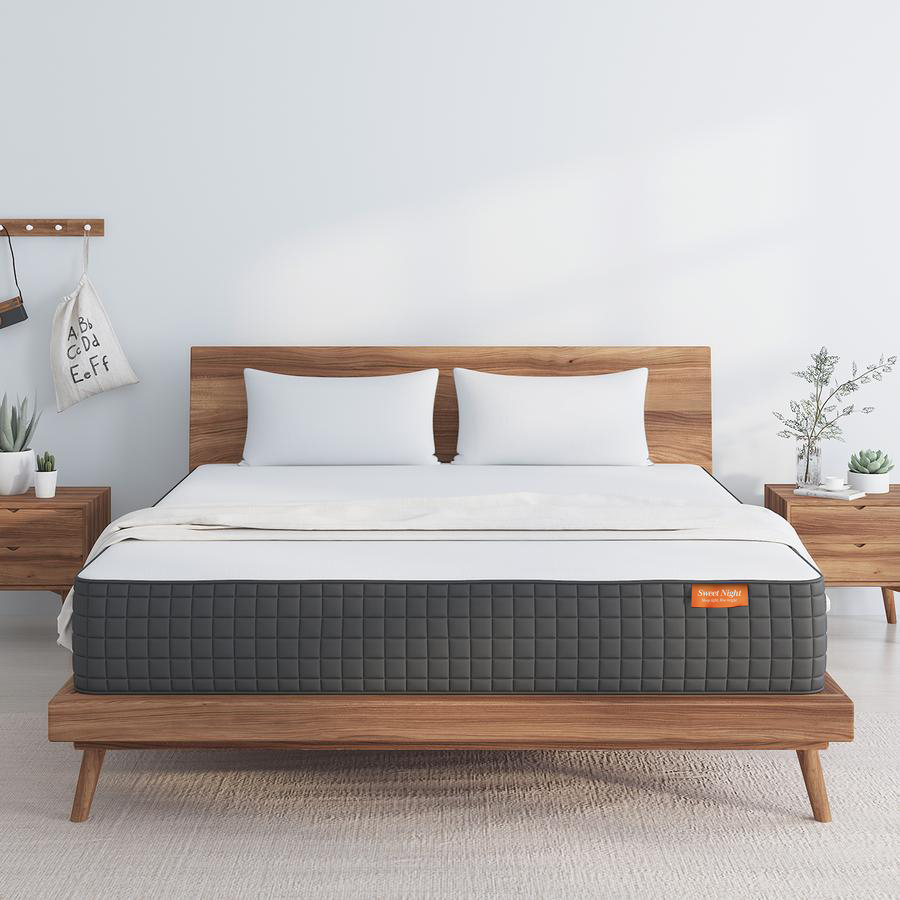