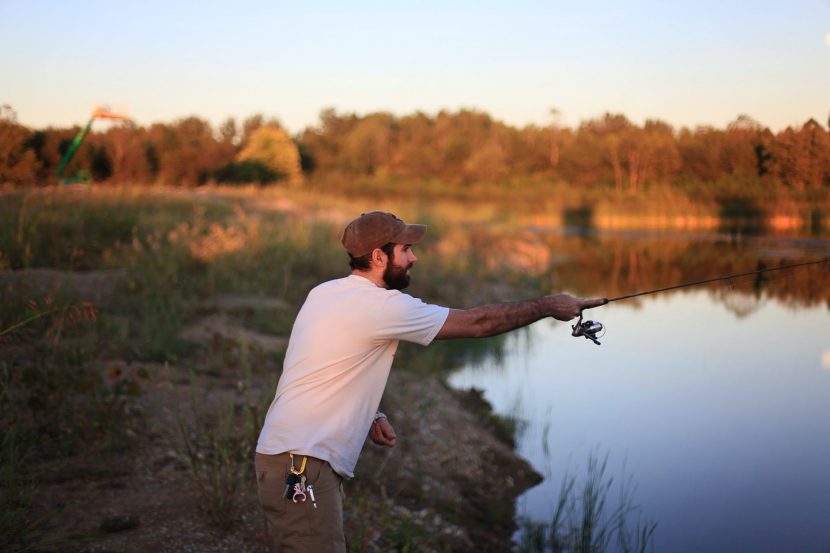 Dream journaling should never be a grind.

It should be part of a routine.

Once you know how to do it, once you develop the habit, dream journaling is the easiest and most convenient form of meditation with all the results.

Yet all habits have a beginning and an end. Maybe, for some reason, the habit doesn’t make as much sense as it used to. Maybe the payback isn’t there.

Is it time to give it up for the new year?

Dream journaling can be easy

First, dream journaling can be easy with a bit of preparation. Keep your dream journal near where you sleep. Keep a  pen handy. You have your memory device there. It goes right along with your other sleep tools. You put your memory device (most often some bracelet) on the opposite hand on which you’d naturally wear a watch. Look at this blog for other tips.

Be sure to also keep your other sleep tools in the same place. Maybe you have a bandana for your eyes if you sleep during the day. Maybe some night cream if you need to moisturize your skin. Maybe the book you’ve been reading before bed.

Once you get used to wearing the memory device and pulling thoughts out of the borderline between sleep and wakefulness, you can do it every day. It takes less than five minutes to jot the thoughts down and interpret them. Most dreams, even the profound ones, have five or fewer points. You’re mostly writing a quick summary of usually less than 100 words.

Say you’ve been on some kind of introspection kick. Some people tend to do everything “all-the-way or not-at-all.” Maybe you want to scale back some of these activities. Dream journaling is highly efficient taking less time than other forms of meditation, enabling you to sleep and meditate at the same time.

Uncovering a steady diet of dreams where you rehash the previous day’s events isn’t going to thrill anyone for very long, especially if you’re bored by your life in the first place.

If this has been going on for weeks, are you really living?

The brain is like a computer. The garbage of too much sameness is a terrible input: garbage in, garbage out.

Maybe it’s a sign you need to vary your day a bit. Go out and do something. Meet people. Get involved with life.

Not remembering any dreams?

Having trouble pulling any dream out of the hypnogogic state, the border between sleep and wakefulness? Sometimes you need to change your fishing spot. Or use different bait. Let me explain.

I’m a terrible fisherman. I never have any luck when I’m out on the water. Dream journaling can be like fishing, especially in the beginning. You can be starting with the Dream Recovery System, wondering what it’s going to tell you about yourself. It’s like going fishing, wondering if the fish are going to be biting today.

I’ve spent most of my life in Arizona and the deserts of west Texas. Admittedly, while the residents of Arizona and west Texas have some fishing opportunities, they aren’t nearly as abundant as they are in other parts of the United States or the world.

In Moby Dick, Captain Ahab is in single-minded pursuit of a giant whale.

For years, I was in single-minded pursuit of catching a single fish.

As a boy, I caught a few bluegills at one lake in southern Arizona. Then, as a teenager, some friends and I would catch and release sunfish at another fishing spot near Tucson.

A fishing enthusiast I knew refers to those species as “a gateway drug” when it comes to fishing.

I’ve been out there many mornings. I’ve tried all kinds of lures. I’ve looked at schedules to see when they were restocking lakes and ponds. I’ve talked to countless others who have been successful. I’ve read blogs.

For years, I was a regular viewer of a TV show about fishing on Fox Sports Arizona, Fishing with Johnny Johnson. The host is a pro. He makes fishing in Arizona look fun. He’s been on TV since 1997. I’d record his show on my DVR. It kept me motivated for years.

He demonstrates in episode after episode that it is without a doubt possible to go fishing successfully in Arizona. Yeah, other places might have more opportunity with individual places, but a pro can still reel them in, in Arizona. Johnson challenges you to improve your fishing know-how.

The truth is I fail at fishing even in other states with legendary opportunity. Our family once scored a deal on a cruise to Alaska. We were there during the middle of the salmon runs. One stop was Ketchikan. I hired a fishing guide. This man lived off the land year-round.

Another guy went along with us. He was an avid fisherman from Massachusetts who had won tournaments. Both of these men could hook a fish. He and the guide traded stories all morning long about the great times they had fishing. These guys knew what to do. I did too, pretty much, from all of that time watching my TV show and talking to successful anglers. I felt surely I’d be able to pull a salmon out of the frigid waters.

To make a long story short, the guide hooked one fish. I don’t know what species. He took it out of the water, took one look at it, and sighed disgustedly, “Goddamn garbage fish. I can’t understand it. I always catch something on a morning like this.”

Is it me? Am I cursed when it comes to fishing?

Dream journaling can be something like fishing. When a fishing spot isn’t so great, you can spend the whole morning there without a single bite, bringing up nothing but seaweed, a can, or maybe a minnow.

It can get depressing. I know. I’ve been there when I’ve been fishing.

Is it time to stop dream journaling? Is it hopeless?

Only you can answer this for yourself.

Johnny Johnson kept me motivated for years. I’d have been tempted to say, “If only I lived in a place like Minnesota. They have 10,000 lakes. They must have a lot of fish. I’d be good at it too if I were a Minnesotan.”

Whether I’m cursed or something when it comes to fishing, I don’t know. I’d try a couple of times every year. Surely I’d catch something sometime.

But when you’re successful, wow! When you have that dream, that makes something that has bugged you clear! When you come up with a new idea! It’s incredibly satisfying and wonderful.

You might find yourself snickering like Johnny Johnson when he hooks a fish (first of his trademark laughs at 30 seconds into the video).

In the meantime, hang in there. Review the instructions. Read the blog. Spend the time.