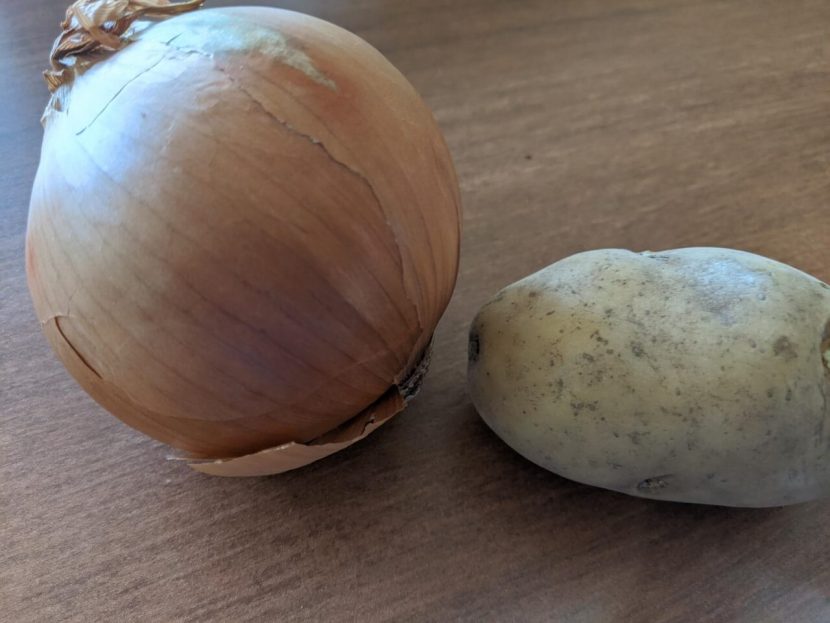 Don’t compare yourself to others.

These ideas find their way into all kinds of creative expressions.

There’s a big reason it’s on so many minds.

Creators are creative people. Each has a spark or many sparks in them demanding release. They have a driving creative impulse.

If their creation isn’t original, it’s derivative. Every creation is somewhat derivative, but some works borrow more than others.

If it’s not creative, and it’s not derivative, it’s accidental.

Happy accidents are products of luck. Derivatives are the result of copying. Both of these are something of a lower order than a mostly original creation. Only making something original gives you both prestige and the thrill of creating; The excitement and promise of the birth of a creation!

Nothing else is really worth a damn to the creator or the audience. Creating requires inspirational kindling, a spark, and focus. Guts, too.

Sure, there are plenty of arguments against this. For support, they lean on all kinds of facts like the amount of money you make, the good that you do, and so on.

Despite the various degrees of truth to the arguments, the fact remains that when all of these things coincide, you feel like you’ve won the lottery.

How to get this great feeling

To reach this state, one needs to concentrate on the nascent creation, not figuratively look over your shoulder, not worry about what others are doing.

In other words, be yourself, don’t compare yourself to others.

Easier said than done. This conflict between being original and derivative weighs heavily on the heads of many creators.

If a creative person is busy looking over their shoulder at what someone else has done, they’re not going to make anything original. They can’t. Copying someone else’s work comes with too heavy of a hand.

At the same time, other artists working in the same field can be inspirational. Who better to appreciate their talent? They teach about their art in so many ways. Of course, you want to imitate them somewhat. Imitation is truly the sincerest form of flattery.

If you only can find the right model, you can avoid a lot the whole experimentation process and finding out what doesn’t work.

Rather, it can. It doesn’t do this automatically. It’s all in how one approaches it.

It’s overdone in a lot of areas. It’s often misapplied

Sales teams do this. Who can sell the most? Their company will offer a prize or, sometimes, bragging rights.

Programs that gamify learning do this, like Busuu and Duolingo.

Sports does this when it can with individual standings and team standings.

None of these examples are straight art, up and up. Yet, they call for creative problem-solving approaches. These areas intersect in that way.

Nobody escapes the tyranny of these comparisons, not even the greatest talents among us.

Take a dozen artists who have made millions and millions of people happy among them. People who love them and/or their work will still find ways of comparing them.

Who has sold the most recordings?

Who has the wildest shows?

Who made the most money from merchandise sales?

Who was on pace to be who at what if only they had lived a little longer?

It’s part of being who we are. It’s fun and frustrating to think about all at the same time.

However, when you’re goal-setting, you’ve got to make sure you’re setting the right goal. However, the endpoint of the goal doesn’t always get at what’s the most important aspects of life. When you can get at what really is most important, however, you can uncover value.

What are you supposed to do about this if you care about uncovering the truth and want to keep growing?

The best thing is to put it all in perspective.

Our objective, data-driven Western mindset dictates that we look at populations and metrics. You can gain truth from this by comparing yourself to others. When you do this, you can see how normal you are.

By the time you reach three standard deviations, your range will encompass 99.7 percent of the individual numbers in the set.

Depending on what’s being compared, sometimes it’s good to be normal. Other times it’s not.

When you test someone, you can see this clearly, especially when it comes to multiple-choice tests.

The whole problem is people are going to try to live in an environment with many factors.

The things you’re worried about can be the most unimportant, the most trivial.

That includes the people who designed the test. They have a saying in the military, “No plan survives contact with the enemy.”

Multiple-choice tests aren’t going to be able to check for learning on the most important facets of any subject.

When we compare, we need to be able to do it subjectively, though there’s no guarantee you’ll do this right.

Nevertheless, in the end, it could end up being just as or even more valid than an objective comparison like a multiple-choice test. 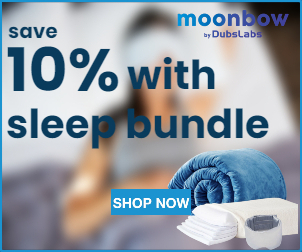 No document will reveal more about the inner you than a dream journal.

Other things you write are written for other audiences. Your dream journal is written for you alone. If you’re recording whatever dreams come up when you have them, it’s without artifice, no editing involved.

One thing has to be understood in relation to another. There is no other way.

This man is taller than that man.

This person laughs six times an hour compared to that person who laughs, on average, twice.

However, when it comes to dream journals, how can you understand the way your mind works if you have no comparisons?

Most people you know probably don’t keep a dream journal. Most of the ones who do aren’t going to let you read them. There’s too great of a chance they’ll be misunderstood.

Luckily for us, some people do put their dream journals online.

If you’re going to compare yourself to them, be sure to read several months’ worth of entries.

Dream Journals on the Internet

Consider DreamJournal.net . There are literally journals from hundreds of anonymous users to read.

When you find a dream journal interesting, make a mental or actual note of five to ten things that generally hold about the journal about how the person’s mind works in a given space of time.

You can do this for any writing, but usually, professional writing has either an editor or an editing program standing between the writing and the reader. They offer an invisible hand guiding the prose. There’s also a difference in what a person presents in public and in private. A dream journal is private.

On the other hand, not everyone has dreams like this. Only certain kinds of people are going to post their dreams on the internet.

It seems to be that people want to post elaborate dreams too, the ones that are akin to hallucinations.

They tend not to be simple ones either, something like you’re in a rowboat listening to a song.

Comparing your dreams from a similar period for someone else can tell you a lot about yourself and what makes you a unique individual.

Neither you nor the other person is “wrong.” You have different lives. The goal is to consider yourself in a different way.