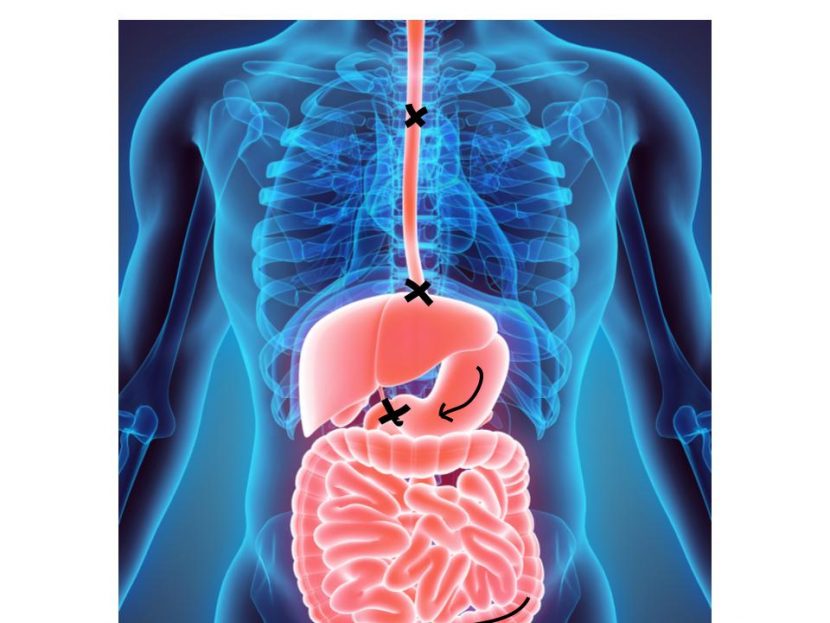 It doesn’t have to be difficult to sleep with GERD

GERD, acid reflux, and waking up suddenly in the middle of the night coughing and hacking: the terms and experience go together—especially after you eat a little too much a little too close to bedtime.

They don’t have to.

Until you develop what they call gastroesophageal reflux disease (GERD) or even occasional acid reflux, you’ll probably never think about your lower esophageal sphincter (LES)  and your pyloric sphincter. Your stomach, esophagus, and epiglottis will do their work with nary a thought from the brain command center.

When you’re troubled by GERD, however, even if you still don’t think of them, you’ve still got to do what you can to help them out.

You’ll have a happier life if you do.

As with many problems, it helps to think of it as something of a game.

The LES, pyloric sphincter, stomach, esophagus, and epiglottis are like the offensive line (OL) from a football team. Instead of an encroaching defense, the gastrointestinal (GI) offensive line keeps food in check. If these structures do their job, the food keeps going to where it needs to go in order for the body to use it effectively.

When the GI offensive line does its job well, food progresses down the GI tract all the way to the end zone, also known as the rectum. These upper GI structures block any retreat into the lungs, which hurts, wakes you up, and causes you to gasp for air.

When a football team’s OL wins, the whole offense works their way down the field, culminating in score after score. 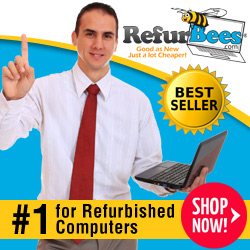 You’ve got to think like a coach with his eye on a big bonus from the general manager. You want to score again and again. You never want to see the ball go back up the field toward your end zone, your lungs.

You’ve got to have great blocking. It’s the only way to win.

When you eat too much and lay down too soon, gravity doesn’t get to play its role in the game plan.

It’s as if the food is fighting not to be digested.  Whatever you’ve eaten shoots past this blocker, right up the esophagus. It catches the epiglottis relaxed and then . . . SAFETY! The food bolus sneaks into your bronchioles causing you to cough, hack, and wake up.

The irritation can persist for quite a while. Even a drink of water won’t clear it sometimes.

When you do this on repeated occasions, your GI structures will weaken. They will absolutely fail, especially if the food you eat is the least bit difficult to digest.

Life is a game, they say.

Just as in regular football, the quarterback (QB) is the one who takes the heat. He’s the one running for his “life.” He’s the one who looks like he can’t fire off the ball in time to connect with a pass.

Your brain is your QB, and when you don’t sleep well, your brain becomes the scapegoat, and that’s something completely different than being the GOAT (Greatest Of All Time).

Hardly anybody will blame your GI offensive line, but they’re the ones who let you down.

Yet, when it comes to your body, sleeping is a team sport. Your brain certainly didn’t give the GI offensive line any help with good habits.

Beyond making sure to take whatever medication you’ve been prescribed, help your body’s OL help you sleep.

When you overmatch your opponent, your team looks awesome.

A good old-fashioned thrashing might not be exciting for sportscasters, writers, and fans, but it’s a resounding win. Your quarterback’s stats will go up, up, up if he’s matched against a lot of patsies.

Top-ranked college football programs know this. They always try to throw in a few patsies in their schedule every season.

Therefore remember that the body’s version of Akron State football is easy-to-digest food. Fruits and vegetables, meals that are light on meat, are all easy to digest. Try to schedule teams like that frequently.

If you’re going to win the football game, you will have to understand the game. You need to basically know how points are scored and how to prevent your opponent from scoring.

Don’t lay down too soon after you eat. Help your body digest the food. Sit up, at the very least. Move around, do some housework, whatever. The word what needs to happen to the food you eat is peristalsis. Let your food opponent finish going down past a few of the blockers.

3. Pay attention to changes in strategy

Pay attention to changes in your body

In digestion, some things are always good ideas.

This would include chewing food well, drinking plenty of water, and avoiding overeating heavy meals.

As you get older, your body wears out especially if you don’t take care of it. Pay attention to changes. Get regular checkups.

Then be smart and adapt to those changes.

No matter how talented a player or coach might be, some players, coaches, and other people have no business being in the locker room. They run their mouths. They demoralize others with a soul-sucking attitude. Get them off your team.

In the same way, don’t let these ideas and habits ruin your food digestion/sleeping game.

Don’t allow your food to regurgitate for additional chewing.

Don’t forget about this article tomorrow and go back to eating greasy, heavy food at bedtime. Pay attention! 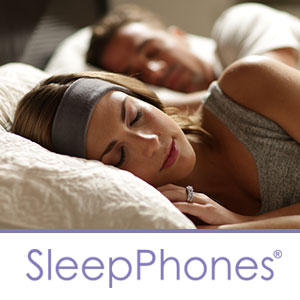 Don’t tell yourself that you’re tired and you’re going to lay down too soon anyway.

It’s important to develop good habits and to see them through consistently.

5. Play at the right weight

When you’re selecting an offensive line, you don’t want to put a bunch of weak 97-pound guys on the job. The offensive line needs to be manned by the bigger players to do the job.

Many people (though not all) who have trouble with GERD find that their symptoms decrease when they lose some weight.

Losing weight can help you become the right guy for the job of sound sleeping and problem-free digestion.

6. Work with the team doctor to stay healthy

Work with your doctor to stay healthy

No football team will be able to undertake the season without a checkup from the team doctor and the trainers.

If you’ve been developing the symptoms of GERD, work with your doctor.

The drug classifications given for GERD would include PPIs (proton pump inhibitors like omeprazole and lansoprazole), antacids (like calcium carbonate), and H-2 blockers like cimetidine, famotidine, and ranitidine.

Keeping in mind digestion can help you have a good sleep every night.

The banner ads above contain affiliate links. If you click the ad and make a purchase, the DRS receives a small commission. Despite that, our opinions remain unaffected by this arrangement.