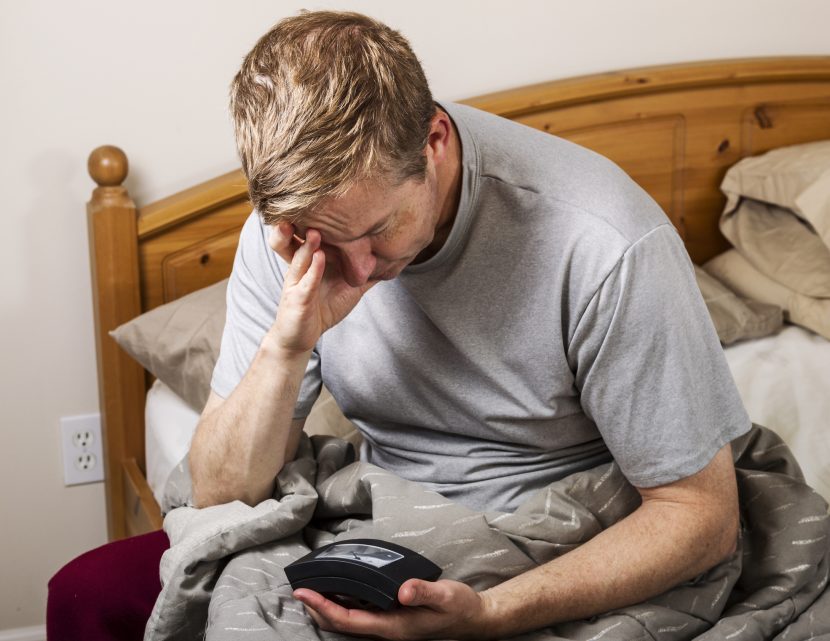 Not all “call” is created the same.

There’s no one answer to the question asked above that makes sense for everyone, everywhere.

For some businesses, industries, jobs, somebody needs to be on call. Economics dictates it. It’s the way work is done. It’s hard to change it.

While the person on call doesn’t necessarily have to be you, if it’s not you, you might end up looking for a new job.

You’re on call because someone may need the resource you have to provide during the night or at off-hours.

When they call, you may be asleep. You may be out of the office for the night. The on-call period may stretch over the whole 24-hour day.

Then, again, because it’s sporadic, you can find yourself being called frequently during one stretch and then very infrequently during another. It all depends on factors beyond your control.

The amount you can be paid for being on call can vary a lot between employers, worksites, and careers. Sometimes it’s a terrible deal for you. Other times being on-call can turn out to be a sweet perk.

When you’re not called, little goes into earning the money that you get paid, however much it is. While you might have to stay in a geographic region or at a facility in a standby room, you’re free to do whatever you want whether it’s read, watch movies, or sleep. We shouldn’t say it’s money for nothing. You’re being paid for the obligation. That’s something. And sometimes, while you’re not actually doing anything, the fact that you could be doing something else calls for compensation.

Then there are the issues with being on call that are rare or unique to a particular employer. In one hospital I worked at, charge nurses frequently promised on-call pay. The person in charge of payroll, however, would miss the notations. You had to watch your paycheck stub closely to make sure you were being paid for any on-call shifts you accepted. Their frequent mistakes and the process of proving that you were on call during that time period, combined with the trivial amount you were being reimbursed (unless you were called in, which was paid at time-and-a-half) made it not being worth being on call unless you were looking to pick up shifts. When you were called in, you were automatically paid time-and-a-half.

Being on-call and your sleep

Finally, there is the direct effect on your sleep. Do you have a hard time going back to sleep if you’re on call? Are you expected to be on call, called, and then have to come in, in the middle of the night? Is there a possibility that you’re going to have to spend a lot of time at work in the middle of the night dealing with a situation and then be expected to come in the next day? Never let yourself become sleep deprived.

Are you able to get good, refreshing sleep while you’re on call? Do you find yourself sleeping with one eye open? Studies have shown a lot of people have a hard time getting restful sleep if they’re on call.

Further, do you have other obligations that might interfere with this arrangement?

Finally, is there a way that the situation can change? Can you arrange it so that you’re rarely called in, so that the money for being on call truly becomes money for nothing?

Conversely, if it suits you, say you’re paid a whole lot of money for coming in and can defer more of your hours to this higher rate of pay, can you arrange it so that you’re constantly called and have to respond? How much freedom do you have in the process?

Being on call doesn’t have to be all bad. It can be a perk.

Ultimately, what matters is how well it suits you or how well it can be made to suit your situation. Deciding can be complicated.

Make a list of the positives of being on call on one side and the list of negatives on the other. For the best results, try to come up with at least five items on each side. Having some kind of quota encourages deep thought and challenges you to think of various situations. If you absolutely can’t come up with a negative or a positive, give it a “one” because there’s probably one there that you’re not able to deduce at the time you’re making your list. Chances are, it’s pretty minor.

If you have problems getting and staying asleep, then the choice should be clear. Being on-call can ruin your health and even be dangerous.

If you don’t, if there are other concerns to sort through. Go ahead. Make the list described above.

Positives about being on call.

Negatives about being on call.

Remember: someone might have to be on call; it doesn’t necessarily have to be you.

Making a list of the positives and negatives can help you determine what’s important to you.

Getting clear about what you want out of life and your job can help the organization meet your needs.

The strain of always being on call.

On call work and health

How to sleep less and stay healthy