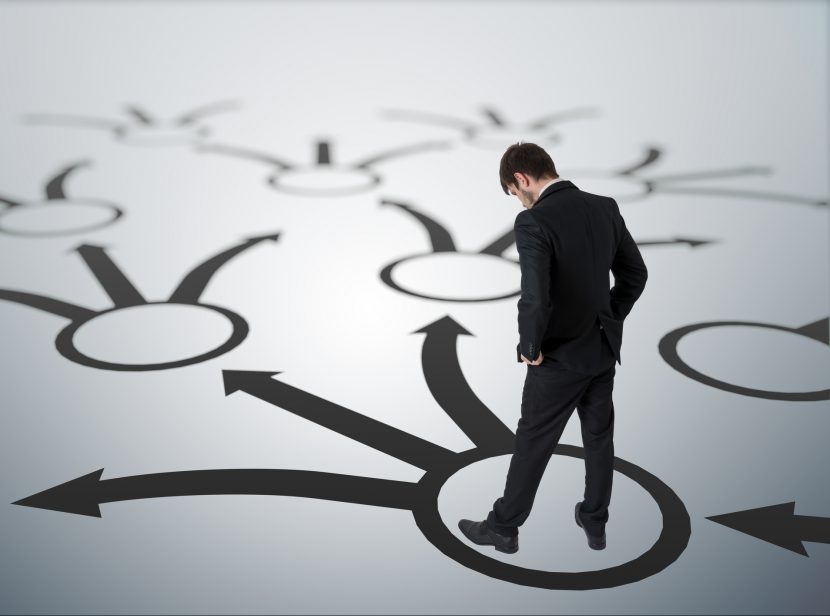 Mental strategic planning sessions in dreams can be long on dialogue, short on symbolism

Many dreams feature imagery and symbolism. In that way, they’re not too different from songs and poetry.

Yet planning in business and government isn’t done by the poets, artists or the like. Poets call attention to problems and situations. They add a richness to the experiences of their audience.

Poets reflect on the environment, moods, and life. They cleverly play with words and images.

They entertain and enlighten.

Business and government planners, on the other hand, create visions, assign objective, and outline strategies.

The planner and strategist tries solve a problem with the tools at hand, often employing intuition.

Often this symbolism will be thinly veiled.

Making or adjusting any kind of plans based on a dream calls for a way of thinking that’s openminded, perceptive, and creative.

Planning falls under what’s called “executive function.” These are processes in the brain that are needed for control over behavior.

Some of these processes are basic, things like paying attention, and restraining your tongue, stopping it from saying exactly what you’re thinking when it’s not appropriate.

The highest executive functions in the brain would include planning, reasoning, and problem solving.

When a poet is brilliant, people stop and say, “Wow!” or “Aw!” They’re touched.

The poet connects, they summarize thoughts that their audience has had before brilliantly.

On the other hand, when a planner is brilliant, it’s often taken for granted unless it’s by other planners or others who’ve been stymied by similar problems.

The work of the planner is a seamless glory. It’s in the background.

When a planner isn’t very good or doesn’t do his job, people cuss. Everything falls off the rails. The plans don’t actually solve any problems; we’re lucky if they don’t create any new one.

Planning is the realm of the staff, elected and unelected; paid and unpaid.

They call them “city managers,” “administrators,” “staff,” “directors,” and other things euphemistic and unkind.

Planners don’t speak in abstract, symbolic terms. If they’re good, they speak in concrete terms in a common language that everyone who needs to understand can.

They’re dedicated to speaking clearly and concisely. If they can do that effectively then everyone knows what to do and when to do it.

Plans can be nothing fancy

Usually when you have a planning dream, you’ve got a worry. The worry is about you, something in your living environment, or someone you care about. Your brain has dedicated itself to get busy solving the problem.

It is possible, sometimes, to make yourself have a planning dream by reviewing the aspect of the problem as you drift off to sleep.

Be careful, however, to not muse about the problem in a way that’s hopeless or obsessive. Rather, approach it with a spirit of hopefulness and creativity. Your subconscious is heavily influenced by emotion.

If you do, you may find a cogent strategy coming through when you uncover and analyze your dream.

Sometimes the subconscious portion of your brain thinly disguises how it’s trying to advise you. It wants action on the problem.

I had one dream where I was a newspaper advice columnist charged with listening to myself.

I had another dream where I was running around frantically. In the dream we had a lot errands to accomplish. The message: get used to the idea that today is going to be a busy day.

As always, it can pay to mind and understand your dreams. Any plan emerging from them when waking up needs to be considered first, not necessarily automatically followed. Sometimes dream logic is not particularly sound. Things can and do happen in the dream world that never would or could in the waking world.

When your dreams turn to planning, don’t ignore them. You’re having this type of dream for a reason. Something is on your mind and your subconscious wants you to do something about it. At its root, a plan is an idea about how to fix a given problem.

Think about it. Start with what the dream was. Then consider the problem you’ve been ruminating. What’s bothering you? Third, consider your options.

Last, decide the best one. Then you’ll know the subtle, often unappreciated joy of getting rid of problems one at a time.

7 Elements of a Strategic Plan (thebalancecareers.com)

Planning your life for sleep success.