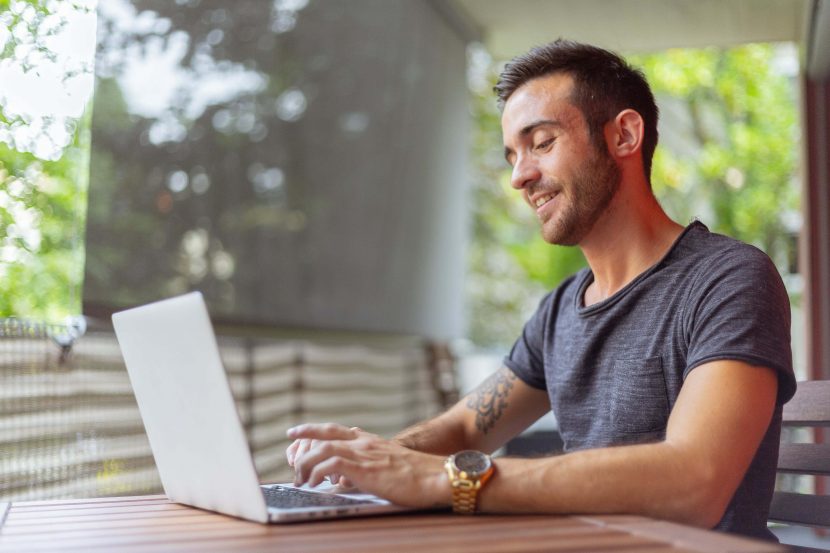 They say variety is the spice of life.

Maybe they should say the same thing about playing.

Being playful brings all kinds of good things our way. It’s a disposition, an indirect root cause. Sometimes it’s not seen that way because sometimes playfulness can be confused with silliness or foolishness. They can look the same on the outside.

The English language has a bit of a gap when it comes to describing a certain kind of play. The very definition of play is “an action that engages in sport or recreation.” Or, further, “to deal with in a light, speculative, or sporting manner.”

Our days are filled with humdrum activity. We encounter problems springing up out of, seemingly, nowhere. How are you going to deal with that in a “light, speculative, or sporting manner?” If you try, people may well think you’re a fool or that you’re not quite right in the head.

The problem is, is that there’s not a better word for the mood with which you approximate play.

In his classic course on fitness, Charles Atlas wrote of dealing with the day’s chores in the manner of one who is cleaning out unwanted garbage. The mindset he advocated was that you’re opening windows and doors and sweeping the dirt and trash out of your “house.”

If you were doing that, you’d be happy. You’d feel and be positive. You’d be building a good future and righting the wrongs of the past.

Further, other people would understand that they’d be within their rights to feel relieved. The dirt and garbage are getting out of there, right? That’s a good thing.

If you had enemies, they’d feel bad because you’re getting your life on track. The objectionable material isn’t staying around. You’re making progress. Yet part of them would like to join in with you in feeling good that the bad stuff was going away.

In a sense, you’re playing because you might have to visualize that the form is a dragon you’re slaying or a dictator you’re overthrowing. It’s not behaving like a child when an adult is needed. It’s not inappropriate. It’s not obscene. It’s not foolish. It’s isn’t aimless.

The playful way of being is supremely unstressed. It’s a joyful and victorious way of living. It greets the day and the situation with a smile. It makes the most out of the circumstances and, in doing that, triumphs over them. It’s the opposite of appearing to be bothered.

Another way of approaching the idea of day-to-day play is through the concept of chi.

In tai chi, practitioners talk about getting rid of stale chi and bringing in good, fresh chi.

When an overwhelming job confronts the person who is playful in this way, he finds a way to divide the task up to make it manageable.

The playful person notices things about other people, helping them see themselves in a new light, often a positive one. They provide a mirror for others. The mirror the playful person shows to the world is honest, for others are often ultimately grateful to see when their actions are a little off.

Either way, the playful person is charitable and understanding. They’re not a victim of circumstance.

They’re unpredictable in a good way. Interactions with them aren’t dull. They leave you smiling, maybe either entertained, amused, awed, or impressed. Playful people are confident. Why? They’ve conquered the bad stuff, the filth and trash nobody wants. They’re facing a brilliant sunrise that, maybe, only they can see.

It’s as if they’ve received a vaccine from contracting a psychosomatic illness.

Relaxed, creativity flows from them. Radiating calmness, they promote serenity. Often, when they play, others play too. When this happens, tasks get checked off of the list. Even better, you gain control.

If you can manage this mindset, if you can genuinely play in this way every day, getting enough high-quality sleep is a challenge that’s easier to master. Then, being playful in this way is reinforced further by sleeping enough.

It’s a virtuous cycle of winning.

That’s why and that’s the way you need to play every day.

Why the law of attraction might not work for you.

A vision board is a crafty way to play toward your goals.

Are you feeling anxious? Use play to work through those concerns.

Play before bed: how to count sheep to fall asleep. 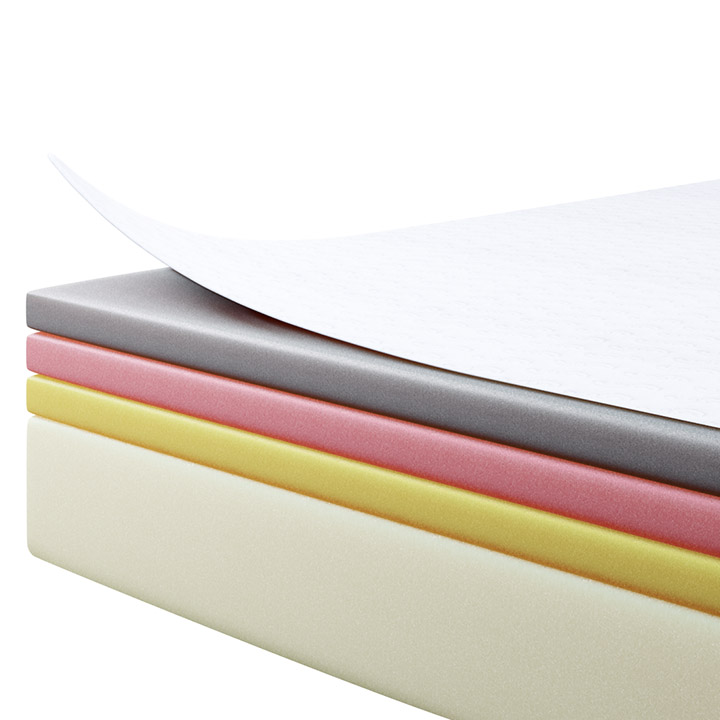 Banner ads on the DRS contain affiliate links. If you click on an ad and make a purchase, we receive a portion of the sale. This doesn’t influence our opinions.