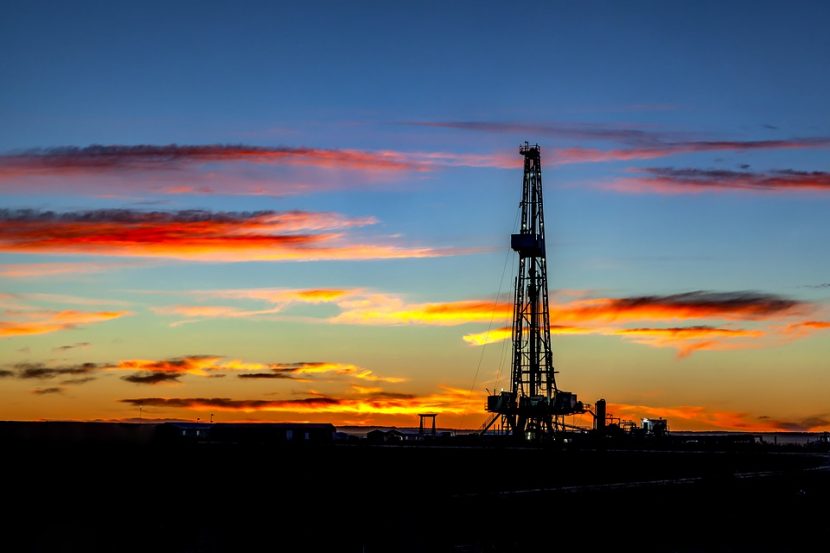 It’s true. They are often wild. In both summer and winter, winds and weather can get rough. The area gets so windblown, in fact, that medical evacuation helicopters that would normally pick up a critical automobile or motorcycle rollover patient will not land at an accident scene. It’s too dangerous. Too many helicopters that have tried have gone down.

When that happens, ground ambulances who respond at the scene take the patient directly to a small critical-access hospital if it’s the closest place.

The small hospitals are trauma centers, after all. They have doctors and staff with special training. It’s just they don’t have a wide range of specialists on standby that they have in bigger trauma centers.

The small trauma centers can manage chest tubes for lungs that have been punctured by ribs, for example. They can stabilize long-bone fractures. They can give fluid and vasopressors to help prop up someone’s blood pressure, so their brain doesn’t die. They can do a lot to save a life.

However, they can’t do everything. Some things are beyond their scope. That’s just the way it is. There’s not a thing anyone can do about it. Yet. It’s a matter of economics and demographics. Someday that might change.

For example, if the patient has had a high-speed motor vehicle accident and they’ve got a cranial bleed, there’s not going to be a neurosurgeon on call at the small country hospital. There’s not enough business for a specialist and support staff like that out there. They need to work in a bigger facility where they can see more patients in that specialty. Experience is how anyone gets good at something. Surgeons are no exception.

When a young person dies from a motor vehicle accident indirectly caused by a lack of sleep, it’s hard. It brings home the idea of the National Sleep Debt.

If the consequences were felt immediately — like a lack of water, oxygen, or food — this would be a crisis on the top of everyone’s list.

West Texas is a tough place to get a good night’s sleep.

The area has all of the usual problems with sleep and some more that are unique to the area.

Just as in other places, west Texans work in worldwide industries. Some have to get up in the middle of the night for conference calls with coworkers in China, India, Qatar, and Saudi Arabia.

Just as in other places, some work night shifts.

Also, as in other places, they try to combine work and school and life. They’re not always successful.

West Texans get affected by blue light from smartphone use before bed, too. They have babies who keep them up all night. They work too many hours. They drink too much coffee and too many energy drinks.

They’re also capable of having lousy sleep habits like anyone else.

Yet some elements make it even more severe than other places.

Some people who work in west Texas aren’t from there. Attracted by the large paychecks in the oil industry, they want to do as much as possible and then go home. Some use methamphetamines to help them stay awake so they can work more hours than they would otherwise. It’s bad in some places, but it’s really bad in others, like west Texas.

The use of this drug leads to long-term health problems.

Though the distances are long, driving in west Texas is often straightforward. The terrain is flat. Put some good music, an audiobook, or talk show on your stereo and go. It’s peaceful, even fun sometimes. Just be sure to keep your vehicle between the lines.

That’s harder than it sounds when you’re sleep-deprived. Many cars roll off the road. Fatal accidents are far more common than they should be.

I’ve been working in emergency departments across the United States for almost 20 years. Working in west Texas for seven years made me aware of how many people needed help with their sleep.

Sleep is a form of recovery. I’ve been interested in recovery for years because it can differentiate between success and failure in athletics.

It also often plays in career success. I’ve worked the night shift for most of my hospital career because that paid the best. Hospitals and other businesses pay a bonus because many have trouble sleeping during the day. I developed my own routine for sleeping during the day and then switching to awake during my days off.

You can’t work by yourself, however. I shared my ideas on adjusting their internal Circadian clock with many other coworkers so they, too, could work the night shift in top form.

When it came to sleep, there was a shortage of information on the Internet to help people help themselves. What there was approached the problem from a “take a pill, fix a problem” mindset. Or it addressed the problem in isolation to other parts of a person’s life.

There’s something dangerous about that mindset when it comes to sleep. One person I know woke up in his car when he was sleepwalking while taking a prescription sleep aid.

Getting enough of the right kind of sleep is powerful.

Helping you tap into the power of sleep is the mission of The Dream Recovery System. 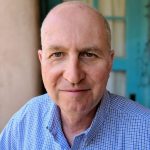