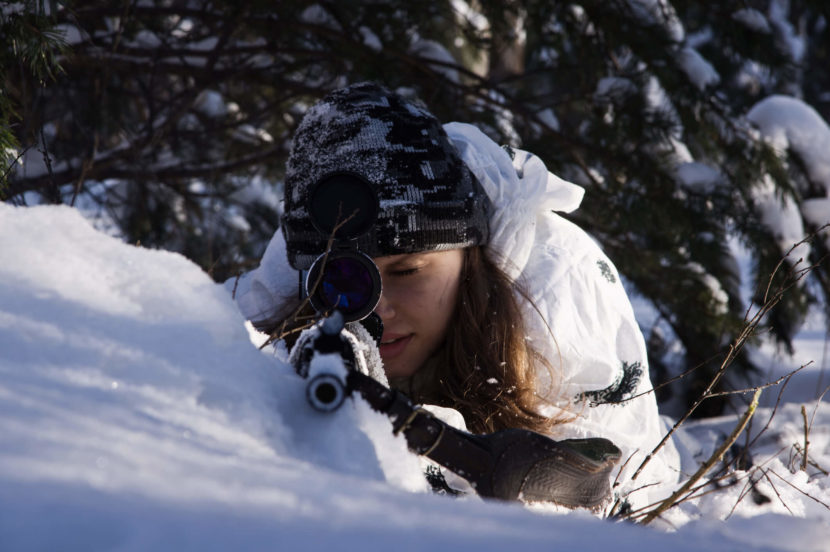 You’re in a dream keeping your head down, crouched down.

The bullets keep flying closer to your head. In the back of your mind, you know that sooner or later they’ll strike you.

What does it mean if you’re getting shot at in a dream?

The meaning of the dream depends on several different things.

Who’s doing the shooting? Also, what are they shooting at you with?

If you don’t know who’s shooting at you in the dream, you could be feeling a need to take cover in real life.

Asking yourself why the assailant (even if you don’t know who they are) might be taking shots at you might be fruitful. Is your subconscious indicating there’s a reason that they might have to hate you and want to take you out?

Probe your memory. Do a little research.

If you don’t know who it is, be aware that you might feel that there’s a reason to take you out, if not literally, figuratively.

Could it be that you’re subconsciously concerned about your security situation, if not literally, then figuratively?

Assailants use firearms in most of these dreams these days. Is your assailant using a bow and arrow? Shooting at you with a sling?

Does the weapon that’s indicated in the dream have a special meaning for you?

Finally, consider the setting of where they’re shooting at you. If it’s a school, and you attend one, maybe you’re worried about the security there. The same goes if it’s at work, but maybe it’s a figurative dream about a worker taking potshots at you.

If you’re at a mall and getting shot at in a dream, perhaps you’re influenced by news coverage and wondering what you’d do if you were being shot at.

Did you feel it when you got shot?

That’s your subconscious making sure that you pay attention to the dream. It’s an attention-getting maneuver.

Use PACTREPS and the SOM charting method to get to the truth as to what this dream represents to you.

We use affiliate links. If you click on a link and make a purchase, we may receive a small commission. This has no impact on our opinions.