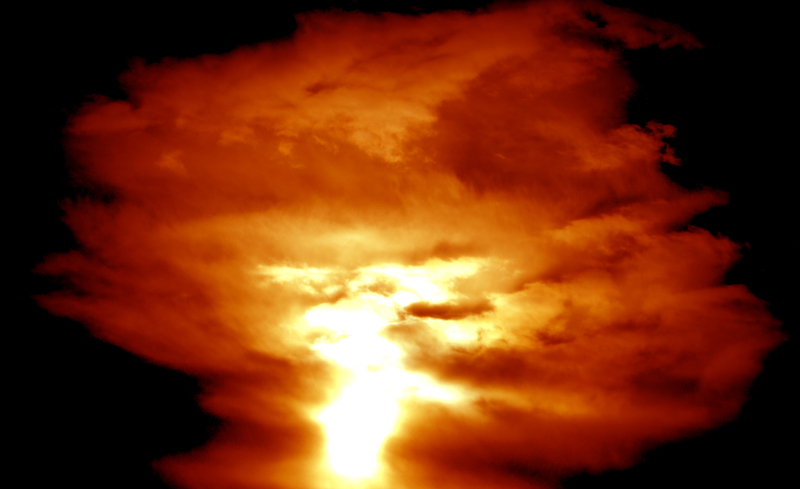 Oneiromancy—the idea you can foretell the future in dreams—doesn’t work, and you shouldn’t ever trust it.

Foretelling the future through dreams isn’t accurate enough. It will lead you down the wrong road and have you making foolish decisions.

The idea dreams can foretell the end of the world is directly contradicted in the Bible. By extension, the Bible seems to speak out against prophetic dreams as well.

Dreams can offer revelation and understanding, but not the kind that foretells the future accurately.

Ancient men and women flirted with the idea dreams could foretell the future, that they were messages from the gods, for years, though they often recognized the dream was communicating in metaphor and not by direct message. Much of what is termed oneirocritic literature is, in fact, about dream interpretation.

Why dreams don’t work for foretelling the future

Dreams speak in metaphor. When dream scenarios are used correctly, they spark reflection and ideas via a process of dream interpretation.

What seems like direct language should be suspect when it comes to dreams. For example, you can hear a name in a dream. The name itself often is a metaphor for something.

It’s true name or an example of something can be third-party content, a message from an entity outside of yourself. Don’t be impressed by that. It doesn’t automatically make it true or accurate. Look for verification. Only God knows the exact future.

Try to get the exact numbers that will win the lottery, not “lucky numbers.” Go for exact names and locations.

If it’s too vague, it’s worthless as far as predicting the future.

Sure, you can sometimes find out things in dreams you didn’t have any other way of knowing. Yet, unless there’s an independent confirmation, there’s no way of telling if it’s true.

You can have a hunch about something like you come to believe that a certain company will be the next Google or Amazon. Or you can have a belief that a certain game is going to go a certain way and that you need to place a bet on it. Then, you can have that hunch crystallize in a dream. You’re still not foretelling anything. Your subconscious is merely putting together investment ideas. It’s doing what it’s great at—problem-solving.

In the case about feeling strongly that a certain company is going to be big and that it’s a great investment, remember about risk mitigation and remember the track record of others who have gone before. Some people have maid brilliant investments that have paid off in a big way; others’ ideas have gone bust.

There’s nothing wrong with using the dream to spur further investigation and reflection. Be sure to look for a factual basis for the idea. Use the dream as a pointer to help you think in new ways not as a reason to do something in and of itself.

And always think in terms of bets and never bet so much that you’re going to wipe out your resources.

Dreams aren’t meant to be taken at face value. Taking the dream at face value is a misuse and a misunderstanding of the direct benefits they can offer your life.

None of this should stop you from making predictions about 2023, of course. What did you come up with? Let’s see if you’re right.

We sometimes use affiliate links. If you click on one of these and make a purchase, we may receive a commission. This has no effect on our opinions.