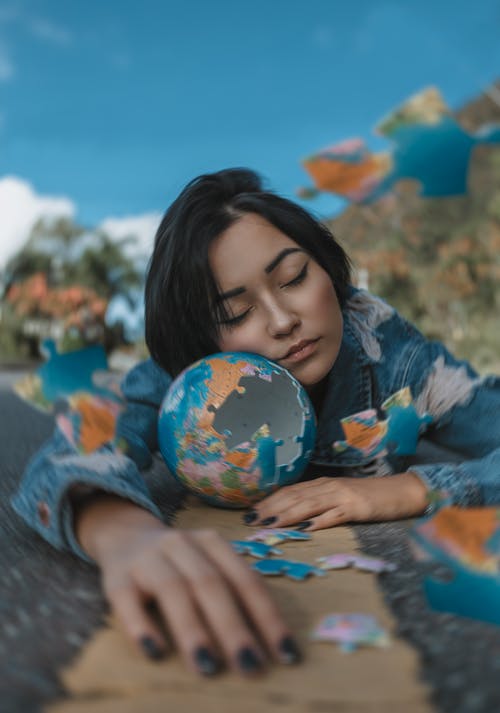 Get the jet-lagged, crummy feeling of an intercontinental airplane ride with none of the excitement and none of the bills-suffer from social jet lag!

So then what is ‘social jet lag?’

Where you live can contribute to social jet lag

For when you do travel, find a small bottle.

This post includes affiliate links in banner ads. We receive a small commission if something is purchased through the link.