When someone thinks of the health effects of missing sleep, they don’t always think of hormone problems.

I once knew a man who was stronger, tougher, and smarter than me.

Considering the two of us and commonly compared talents and aptitudes, he was the better person in every objective way.

Alvin could work circles around me. He managed to hold two demanding full-time jobs for several months. For a while, he did it flawlessly.

“I’ll get plenty of sleep on Monday, Tuesday, Wednesday, and Thursday,” he said. He said those were going to be his eight-hour days. He was assuring me how everything was going to work out for him. The rest of the week he worked eight hours one place and eight hours the other.

“Those other days, those are going to be a little tough, but I’ll manage. I’m not going to do this forever.” 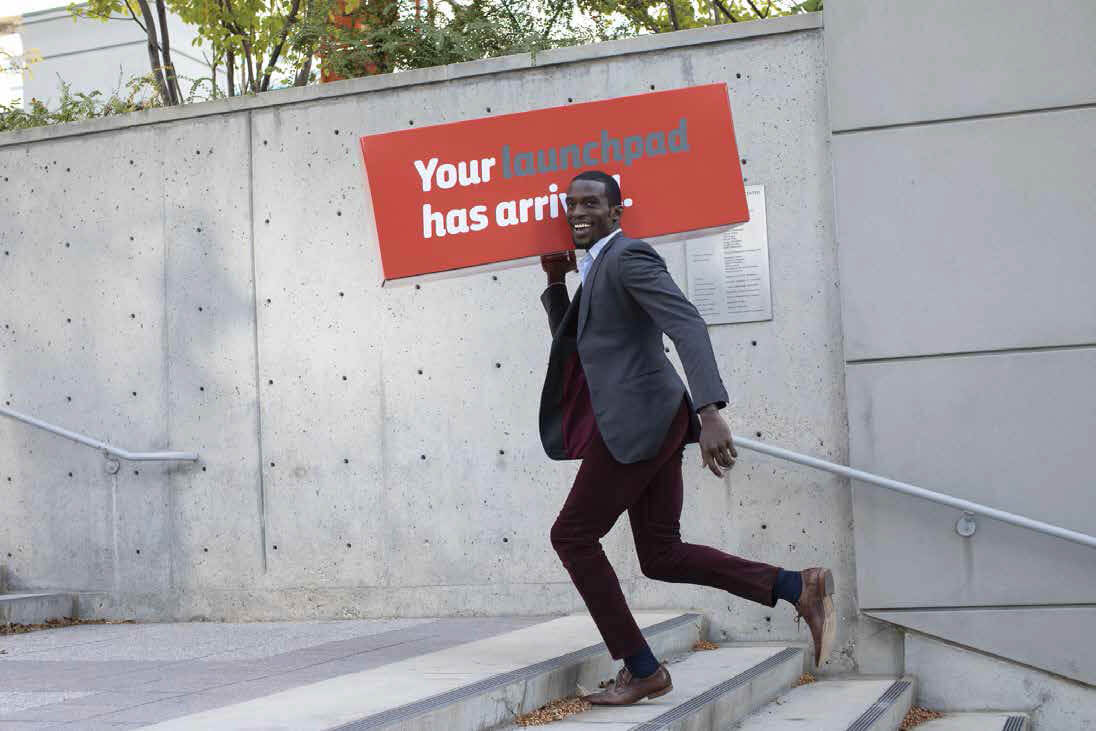 I couldn’t keep that kind of schedule and feel good, much less function. I wouldn’t be able to think straight. I’m not that tough.

It was 1993 and ’94. Hard work was lionized. You had these dot com companies starting at that time. Entrepreneurs written about in the media would brag about their long days. I read more than one interview with a founder who said he worked 18-20 hours a day. Whether they did so efficiently they never said. It seemed like a contest over who could work the longest hours. It still is to some extent, but maybe I was more aware of it then.

Alvin was intent on buying an expensive sports car and paying cash. He favored Camaros.

He did get his car but kept on working all those hours, probably to help him afford the insurance. He ended up getting stress out and punching one of his clients. The cost of losing his career should be tacked onto the cost of his car.

He sold the Camaro and moved to West Virginia. He wanted a simpler life. A year later I heard he had gotten in an accident while driving an 18-wheeler. He was then finished in another career and went on disability.

What I learned from Alvin

Sometimes you need to work extra in order to get what you need. That’s a given. The question is, how long can you do this before bad stuff starts to happen to you? How long can you cheat sleep?

With an extended period of sleep deprivation, hormone production goes haywire. Many hormones are affected. In honor of my friend who was the epitome of the strong, virile type man with a boundless capacity for hard work, we’ll focus on testosterone. While I don’t know his exact blood value, he went from appearing to be high-energy to appearing weary in a matter of three months. Testosterone is just one hormone in the mix but there are others: melatonin; cortisol; insulin; norepinephrine; human growth hormone; serotonin to name a few. You don’t have to be a physiologist to know that if so many things get out of whack that, that’s going to be a problem.

Testosterone is highest in young men in their early 20s. It declines about 1-2 percent per year without doing a thing.

One study of young men with an average age of 24 looked at what happens after a week of sleeping five hours per night. Testosterone levels went down by 10-15 percent after a week, effectively making them a decade older than what they actually were.

Sleep problems are widespread these days. Could this be a contributing factor to the overall mean testosterone decline among men in their 20s?

Their get-up-and-go diminished as the study progressed. Their mood worsened. While the report didn’t say that they ended up in a physical altercation the way Alvin did, bad moods can lead to that.

Other studies confirm a link between the amount of sleep an older man gets and testosterone levels.

Testosterone controls the sex drive. It affects bone mass, muscle size and strength, red blood cell production, and how fat is distributed on the body.

Those are all hugely important.

We make calculations with our health all of the time. The cost of missing sleep never gets figured in. It should. In some ways, sleep is priceless up to a certain point.

Unless you’ve had the privilege of knowing an Alvin, you don’t realize it right away.

Things you can do to naturally increase testosterone and stabilize other hormones.

Sleep hygiene should be equal to personal hygiene

Burnout and low testosterone in my 20s 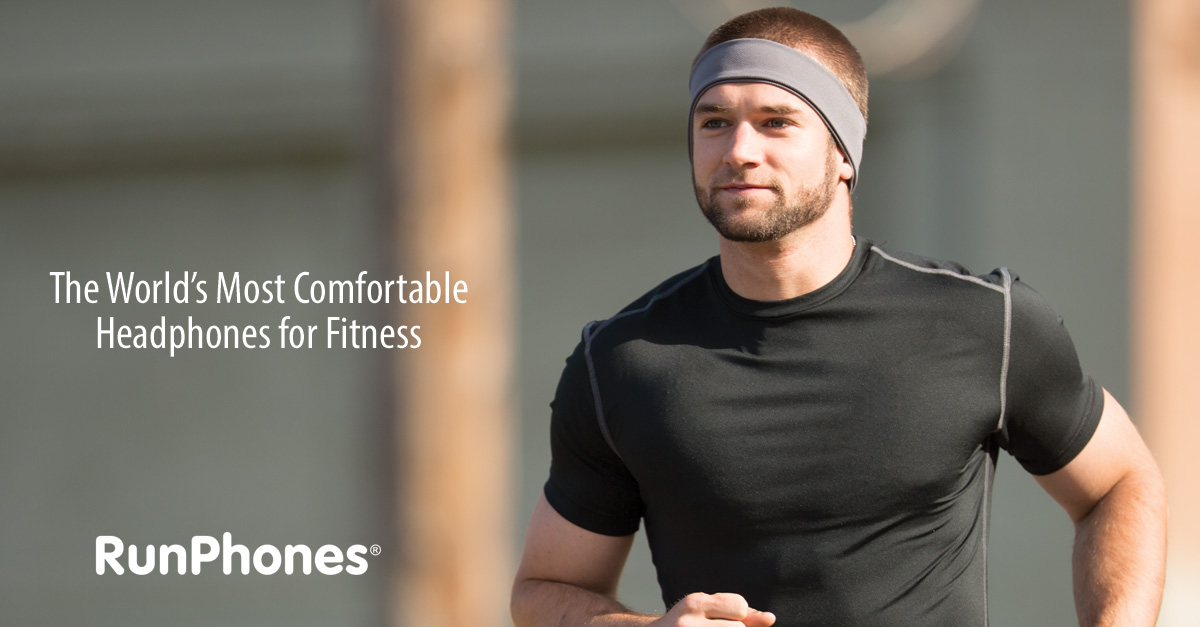