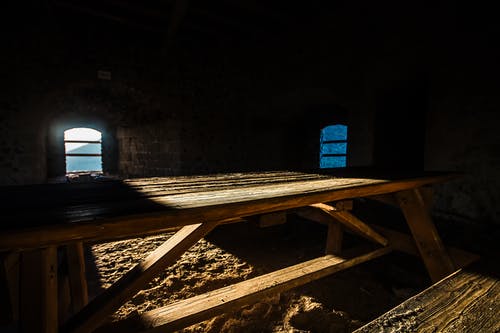 An episodic dream is a dream that continues in episodes over two or more nights.

That he couldn’t see the people didn’t matter. The table was being set; that’s all that mattered. The dreamer was mentally preparing to start a new job. Everything was falling into place so he could begin.

Even though it took place over four nights, this was all really one dream. There was a common theme and a definite progression of episodes. One event followed another.

Yet, for some reason, the subconscious didn’t present the dream in that way. By spreading out the same dream over several nights, it apparently was trying to emphasize the importance of the symbols in the dream.

Most dreams stand alone. They happen once. Then they’re done.

Interrupted dreams start and then are interrupted by waking up. They continue after the dreamer falls back asleep on the same night.

A recurring dream is the same dream over and over. It tends to be a type of “period piece.”

An episodic dream, on the other hand, continues over two or more nights picking up at a point where the dream continues the story or scene. The subconscious could choose this presentation for a number of different reasons.

When the subconscious spreads a dream with a particular theme out over several nights, it’s probably trying to emphasize the importance of the subject. Revisiting the same place in dreams underscores something like little other dream content can do.

Doubt this? What does a teacher do when he or she is trying to emphasize the key points of a lesson? Repeat them, right? It’s a similar attention-getting tactic.

The only way you know that it’s doing this is by keeping a dream journal. Your subconscious mind has identified the issues as being very important. You really should deal with them.

Maybe nervous isn’t the word for your feelings. Perhaps “concerned” is a better way to put it. Nevertheless, whatever you call this mental state can be a problem without confidence. You’ve got to do what you can to soothe yourself. The best way to soothe yourself is to pay attention to what you’re concerned about. Not only that, but you want to convince yourself that you’re doing all you can. That’s the critical part. You’re the most important person you have to please. 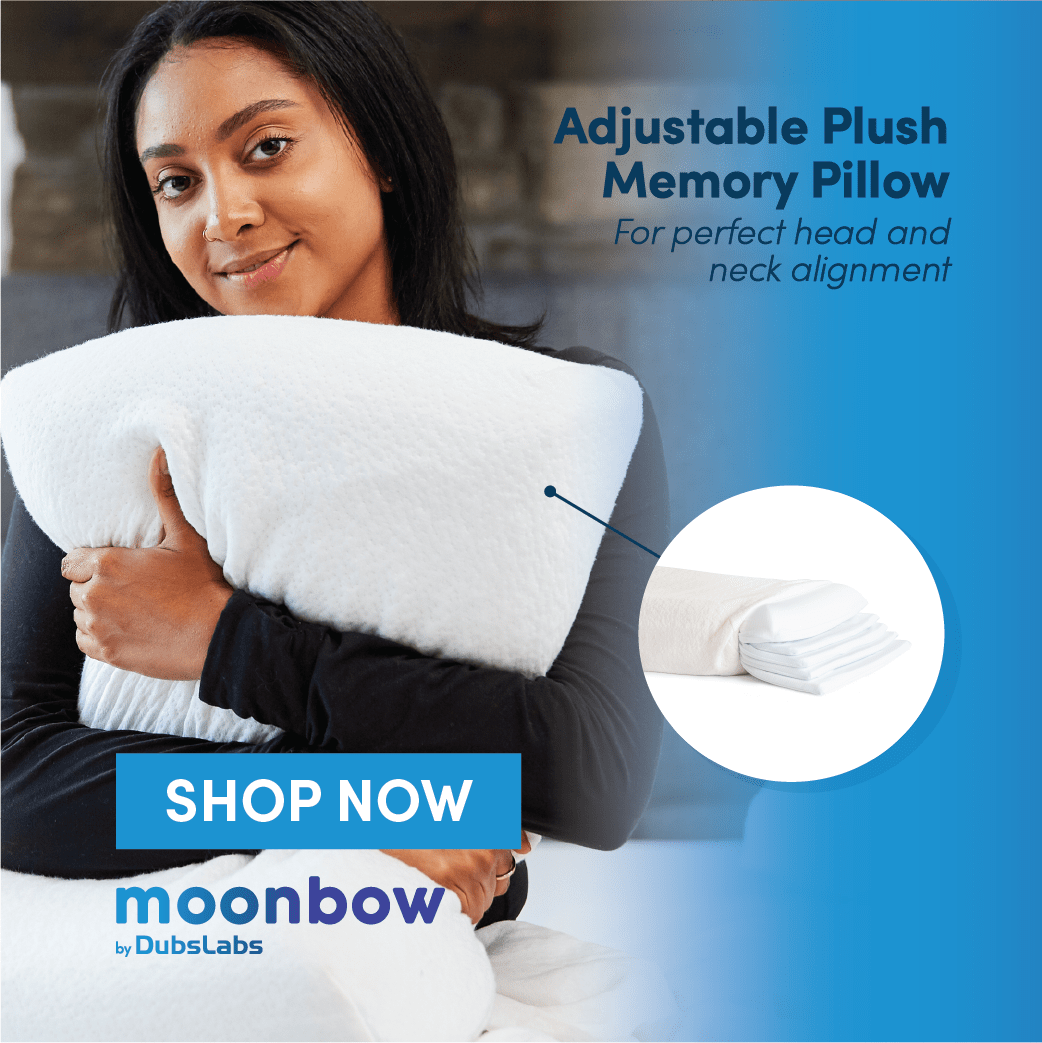 Whatever it is, the problem isn’t that you’re not confident. The problem is that you haven’t done enough work on the issue, so that you feel that you can proceed confidently.

Conversely, if it’s a situation that gives you pleasure, then you’re probably having a dream over several nights because you’re enjoying the thoughts. You’re savoring them. You’re holding on to the moments and appreciating them. Even so, your subconscious is emphasizing the content of the dream.

Finally, brainstorm practical and impractical ways to solve your problem.

The 16 Types of Problems You Can Solve With Dream Interpretation.

The banner ads above contain affiliate links. What this means is that if you click the link and make a purchase, the DRS receives a small amount of money. All opinions remain our own.