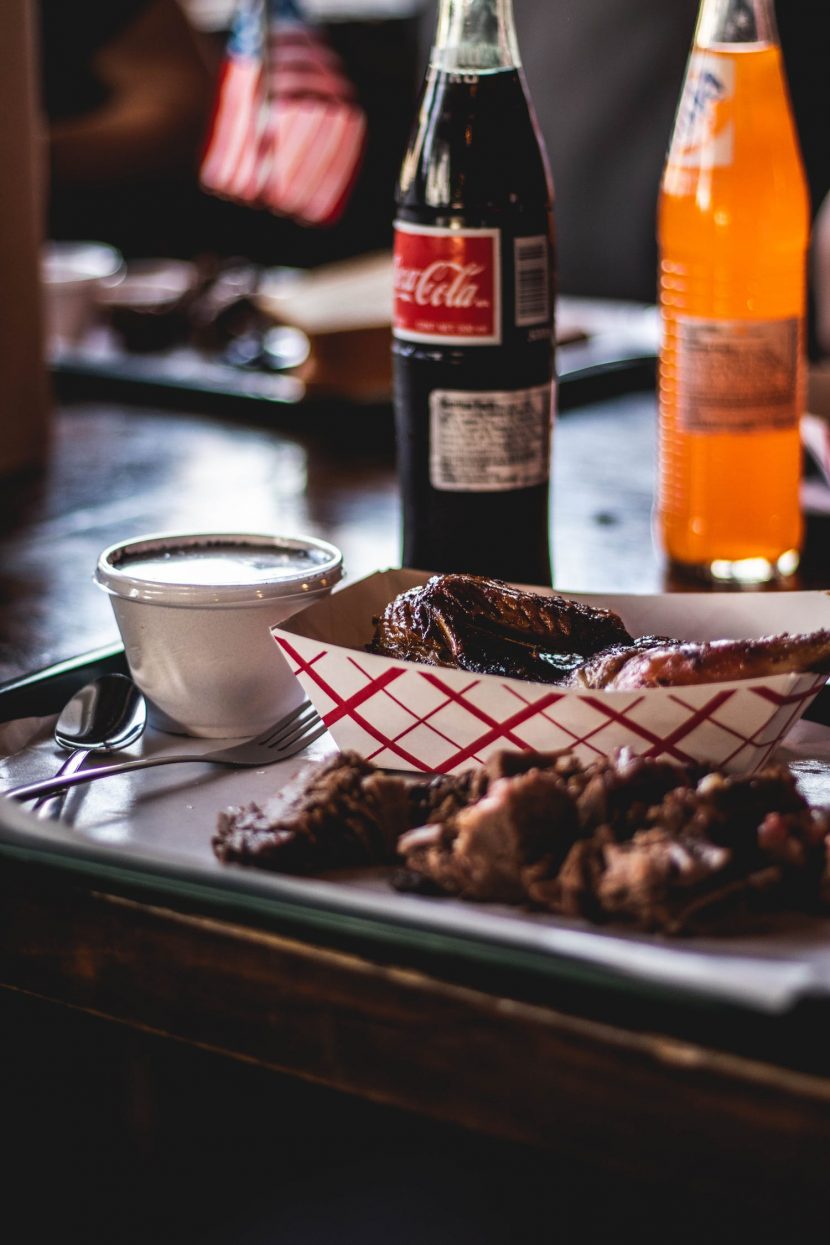 Much has been written about lucid dreams.

More attention should be paid to guided dreams.

Guided dreams don’t require you to be aware that you’re dreaming while you’re in the dream. They’re guided because there’s an interchange between your conscious and subconscious mind.

When you get guidance from your guided dream they’re an interesting addition to your dream journal practice.

It can be a way to communicate with your guardian angel or spirit guide.

You may want to have one every day.

Think of your subconscious as the band at a party.

When listening to the band, you have two options.

You can listen to and dance to whatever songs the band wants to play.

That’s what you usually do when you sleep and dream.

You can make requests of the band.

If the band remembers, they’ll often play your request.

Sometimes you’ve got to remind them a couple of times.

You’ll usually have to remind your subconscious when you wake up in the middle of the night.

You’ll have between five and eight dreams a night. Your subconscious is probably an excellent timekeeper even if you aren’t. It’ll normally have that guided dream ready to go just before it’s expecting to wake up. If you want to remember a dream, it’ll probably be that very last dream of the night.

A way to have a guided dream

Put your dream journal by your bedside. Write a question or a wish on the top of the page. Think about your question or wish as you go to sleep.

When you wake up in the morning, or in the middle of the night, use PACTREPS to remember the finer points of your dream.

Upon waking, it might not be immediately clear how your dream relates to your question or wish.

Just as with the band, it’s almost as if the subconscious is another entity.

Lots of things can interfere with the guided dream process.

As in our analogy, you can ask the band to play “Freebird” by Lynard Skynard.

They don’t want to. They don’t know it. They’d rather play “Sweet Home Alabama.” Their guitar strings might break.

There’s a bunch of reasons why your subconscious might not cooperate with your guided dream request.

Once I wanted to have a dream of barbecue in Kansas City. As I drifted off, I thought of the great Kansas City restaurants like Gates Barbecue and Arthur Bryant’s. I’ve bought myself back to happy places in my dreams and that night nothing would have made me happier than a plate of burnt ends.

During the night, my subconscious responded with a dream of coffee, as if to say coffee was more important than barbecue and more worthy of focusing on.

That might have something to do with the hour we wake up. I, and many others, usually have coffee in the morning, not barbecue.

I might have had better luck if I tried to have a guided dream about a great breakfast place.

With practice, however, you should be able to have a guided dream with a rate of success between 60 and 80 percent.

One important thing to keep in mind is to remember not to judge the applicability of the dream to the question you asked at the time you’re writing the dream down. It’s applicability is often only apparent when the fog of sleep has cleared from your mind.