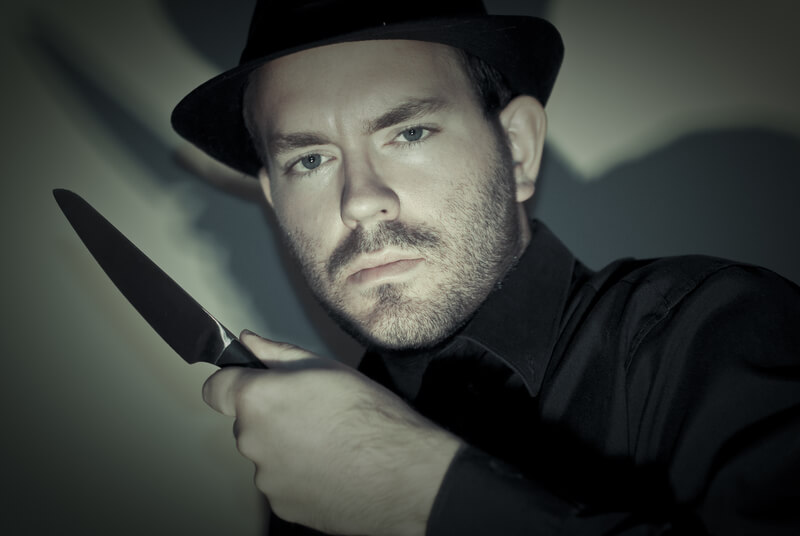 When you analyze this dream you’ve had, if you’re being honest, it goes against everything you believe.

Does that mean you really don’t believe what you say you believe? Are you a hypocrite?

Do dreams that run contrary to what you believe make you a hypocrite?

The word “hypocrite” comes from Greek and refers to an actor. In Greek, it means “an interpreter from underneath” which refers to the large masks actors would wear on stage during the ancient dramas.

Everyone has a need to be psychologically consistent. If it’s lacking, they call it cognitive dissonance, a state described by psychologist Leon Festinger in 1957.

When two or more beliefs contradict each other, it’s taxing to the person. They’ll have to adapt in some way. They can either change the belief, justify it, minimize it, or ignore the belief.

People are much more comfortable with dream topics that don’t run contrary to what they claim to believe.

But these dream topics don’t make you a hypocrite, however. The topics of dreams aren’t beliefs.

Certain dreams can be your subconscious saying to its conscious counterpart, “Oh, come on! You say that, but you don’t really believe that!”

Your subconscious may seem to be playing the devil’s advocate, advocating a contrary viewpoint for its own sake.

Yet your conscious mind is the one in control. Your subconscious is the division of your brain that works under the surface. They’re different parts of the same thing.

Is this a conflict you need to resolve?

What’s going on with these conflicting dreams?

There could be a lot of different things happening.

It’s important to remember that just as in real life when someone brings up a contrary point to a belief you have, it doesn’t necessarily mean that they’re advocating for the point. There could be something else going on. You should clarify it.

They could be merely giving you information. Or they could be trying to reason out whether they should see things the same way as you do.

Your neighbor is annoying with their weeds, the car they have up on blocks, the way they fight with their significant other, and the loud music after 11 p.m. Yet murdering them isn’t the answer. Not only is there a chance you wouldn’t get away with it, but killing someone else for such relatively trivial offenses is wrong!

They’re not a direct threat.

Just to show you that murdering them isn’t a solution to the problem with your neighbor, you very well might have a dream where you murder your neighbor.

There are plenty of controversial issues where there are good points to be made on both sides. It’s natural to feel conflicted. It can be hard to decide what’s the right thing to do among conflicting priorities. On an especially controversial issue, it’s possible for one to change their mind from week to week as you sort competing points out.

This is natural. You learn about what is and isn’t important as you get older. Has there ever been one single older person without a regret? Ideas and opinions change over time.

When you understand your dream of the obnoxious neighbor, it might make you think more charitably about someone who was driven to murder by an impulse.

It might help you understand why being polite is important, and how a little consideration for others can go a long way.

Should rudeness be a capital offense?

Who knows what conclusion you’ll come to once you sort it out?

As for the neighbor, over time, laws have evolved to allow that while murder is wrong, there are degrees of wrongness.

It’s wonderful when we can be 100 percent certain of what we believe. If we’re being honest, it’s a kind of luxury. For most controversial topics, there’s good points to be made on both sides of the issue.

Your subconscious might just be raising a point for the same reasons someone else might do so in real life.

If it’s causing distress, it shouldn’t. Make a note of the opposing point of view, try to understand it, and keep growing.

Dreams can show you single points of failure.

Old dream journals may have the answer to your “why.”

What are your dreams telling you?