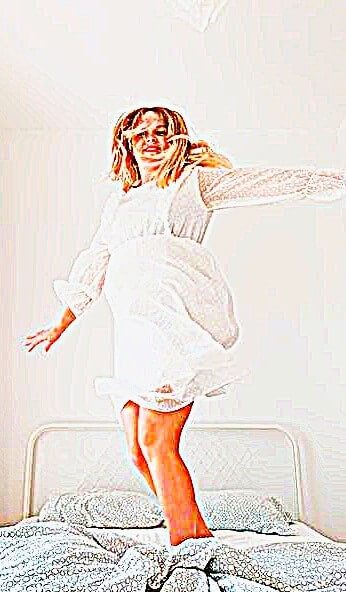 People come up with all kinds of health advice.

Some of it is terrible.

One of the stupidest bits of advice I’ve come across recently is that you should do calisthenics and other exercises in bed.

It’s not repeated in just one place. It’s repeated in many places all over the Internet. Many people, at least health writers, seem to believe exercising in bed is a good idea.

The idea behind this suggestion is that the bed is soft, relatively big, and perfect for treating as some kind of mat on which you can perform various yogalike moves on it.

Use it as a mat to do situps. Contort your body in all kinds of different positions while you’re laying on it.

Further arguments for exercising on a bed would include that it’s convenient. No need to buy a special mat and go through the trouble of rolling it out. No need to bother putting it away. You stay away from the dirty old, possibly coronavirus-covered floor if you exercise on a bed.

Sure. You can use a bed for this kind of thing. If someone assembled the bed correctly, it’s probably not going to break.

People have freedom. They can do pretty much whatever they want as long as they don’t hurt someone else. Not even the most totalitarian society has laws against exercising in bed.

Other than that, it’s dumb advice.

Simply because you can do something doesn’t mean you should.

Especially if the bed in question is a waterbed.

As a cornerstone of physical fitness, sleeping is important enough by itself. It deserves a place of its own in your house or apartment—a bed. Reserve your bed for sleeping. They’re for relaxing as you get ready for sleep. Beds are for having sex.

When you exercise in bed, you’re half-assing both sleep and calisthenics. You’re not going to do either activity well. You’re cheating yourself out of the benefits of both.

If you do any damn old thing in bed, you’re on the road to sleep difficulties. Your mind needs to consistently associate the bed with sleeping, resting, cuddling, and not doing anything else. No matter the size of your house, trailer, or your apartment, any of those other activities can be better accomplished in another location.

It’s like letting yourself eat any damn old thing. That’s not a pathway to good health and fitness. Have some standards about what you do in bed.

A bed can be a good value. You’re spending about one-third of your life in bed. You should have a good bed. That being said, “good value” doesn’t mean “cheap.”

Do you want to make your exercise meaningful? Do you want to build muscle or increase your cardiovascular health? Then you’re going to be increasing your heart rate. That means you’re at least going to perspire mildly. Your sheets are supposed to be comfortable after this exercise session. None of the instructions call for changing the sheets.

What about sex? People get sweaty after sex. Sheets get covered with all kinds of dried body fluids.

Yes, sex can be vigorous. So can exercise. That being admitted, they’re still just not the same thing.

The whole difference is sex is an active form of cuddling. There are all kinds of hormones getting released during sex, whether with yourself or with a partner. The sexual release also makes people feel sleepy.

Sex doesn’t treat the bed as a mere workout mat, a role that can be easily replaced by an actual workout mat.

Again, just because you can do something doesn’t mean you should.

And this one, too: Just because someone has written an article about it on the Internet doesn’t mean it’s a good idea. 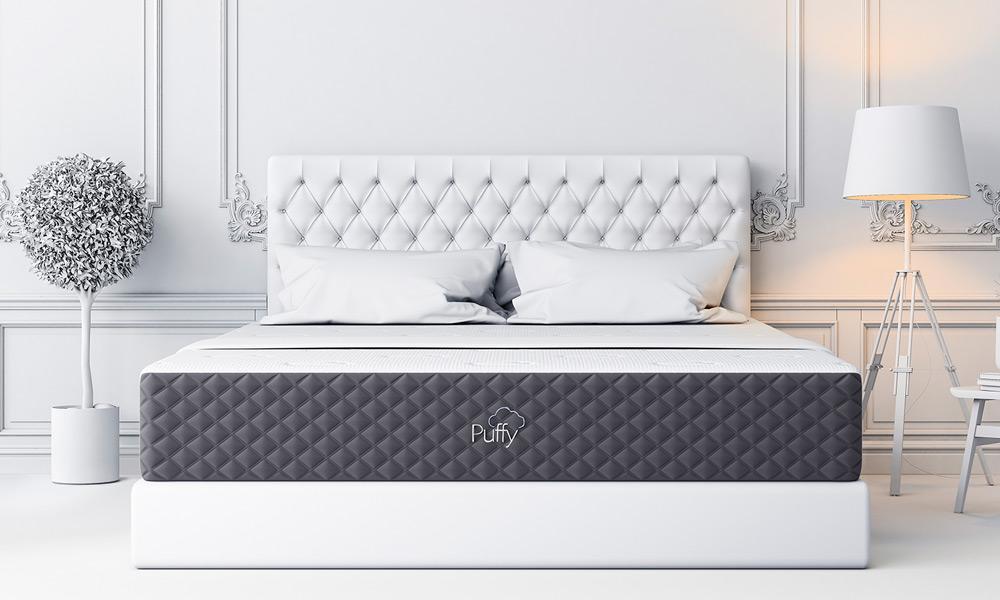