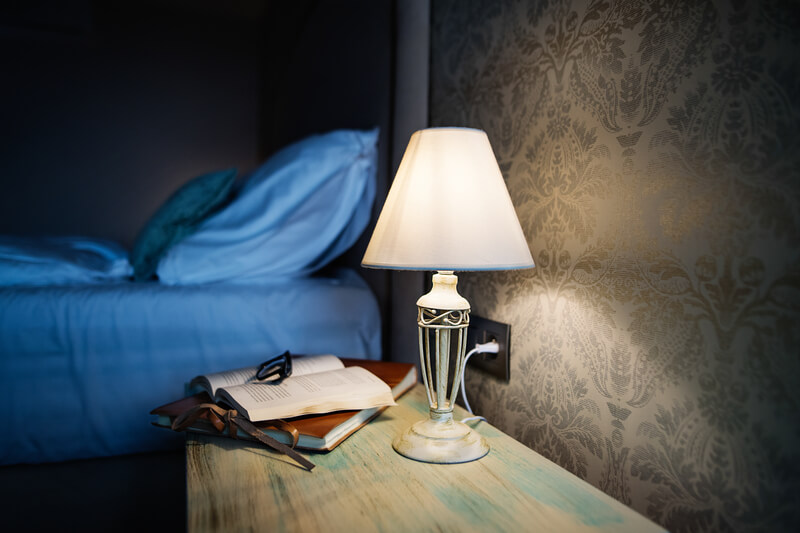 So goes a memorable line from 1989’s The Field of Dreams, a classic sports fantasy movie.

The same could be said for establishing a notebook and keeping it by your bedside to use as a dream journal. You might think you’ll have difficulty filling it with dreams, but studies show that’s not the case.

If you put it there, they will come.

Having a dream journal by your bedside is truly the first step toward remembering more of your dreams, both in quantity and in detail.

A study from 2005 found dream recall is influenced by attention. If someone pays attention to their dreams, they’ll remember more of them. This part of the study of 82 students echoed other studies before it.

It’s not controversial. It makes sense that if someone regards dreams as important—or even just interesting—they’ll remember more of them.

This study measured a person’s estimate of their ability to recall dreams and the number of dreams remembered in their dream journal.

Another part of the study showed that people tended to underestimate themselves.

Dominic Beaulieu-Prévost and Antonio Zadra found that when people who were skeptical of the worth of dreams enrolled in the study, they remembered many more dreams than they initially estimated.

All they had to do was try.

Another study from the University of Heidelberg found that the number of dreams remembered and the attitude toward dreaming was remarkably stable over five years. The 925 study participants were tested twice in five years.

Dreaming is a trait. Like other traits, it can be developed.

Being open-minded as to the worth of dreams helps too.

The Dream Recovery System uses affiliate links in some banner ads. We might receive a small commission if you click on a link and make a purchase. This is no effect on our opinions.