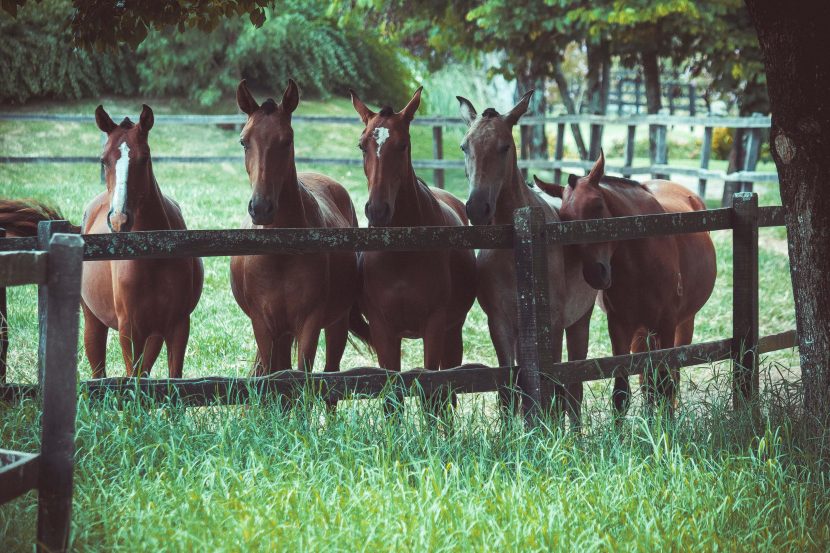 When you call someone a “dreamer,” it’s something of an insult.

Yet, when you call someone a “visionary,” that’s high praise.

Why? What’s the difference?

There’s not that much beyond the way the word sounds, the connotation it carries. To many people’s way of thinking, dreaming connotes pie-in-the-sky fancies. Impractical ideas. Something that doesn’t work well.

Yet, when someone hits a home run with one of their ideas: they build a million-dollar business; they invent the better mousetrap; they have major success, all of a sudden, they’re not a crazy dreamer. They’re a visionary.

I don’t know if it’s the dreamers who are crazy, but I do know for a fact that if you pay too close attention to what other people say that it can make you crazy. To have major success, a lot of things have to go right. There are the things you can control and the things you can’t. Not all of it is in your control.

Your grand dream flopped? Give your detractors the middle finger if not literally, then figuratively.

There are a lot of different types of dreams.

A few people might think of a dream without symbols, a general review of the day.

Everyone has had bizarre dreams akin to hallucinations. They’re laughable. They seem to be little more than entertainment for the mind as you sleep, though they may be more than that.

However, sometimes people solve problems in dreams. They bring together disparate elements in new ways. They uncover problems within problems. They get to the root of what matters. They receive warnings.

Those dreams are visions.

As a broad category, dreams and visions can be the same

When he was nine, Lakota leader and medicine man Black Elk had an extended dream (vision) of what role he was supposed to play in his life for his people. The Lakota, also known as the Sioux, lived as an itinerant people when he was a boy in the 1870s. They were moving toward the Rocky Mountains, hunting as they went. Young Black Elk collapsed, fell faint. He was unresponsive for several days.

When he was 67 in 1931 and interviewed by Nebraska poet John G. Niehardt, Black Elk said he felt like he had not lived up to the greatness of the vision he had as a boy.

“Now I see it all as from a lonely hilltop, I know it was a mighty vision given to a man who was too weak to use it; of a holy tree that should have flourished in a people’s heart with flowers and singing birds, and now it is withered; and of a people’s dream that died in the bloody snow. It was a beautiful dream,” he said.

Considered objectively, the vision sounds like a hallucination. He struggled to interpret it.

“At the beginning of the vision they were all horses, only two sets had necklaces, the blacks, and the whites, and two had horns: the sorrels and the buckskins.

“When I had seen it all, the sorrel said to me: ‘Your grandfathers are having a council, these shall take you; so take courage.” Then these horses went into a formation of 12 abreast in four lines, blacks, whites, sorrels, and buckskins. As they stood, the bay horse looked to the west and neighed.

“I looked over there and saw great clouds of horses in all colors. And they all neighed back to this horse, and it sounded like thunder.”

Each element of a dream is a data point

When you’re interpreting a dream, you consider the data points in relation to each other. If a dream has 10 data points, you can come to some understanding about it relatively quickly.

Black Elk’s vision had several thousand data points within it. He had to consider each point in relation to the other. Doubtlessly, he felt overwhelmed. It could take a lifetime to understand such a dream.

To summarize his great visionary dream as detailed in The Redemption of Black Elk: An Ancient Path to Inner Strength Following the Footprints of the Lakota Holy Man by Linda L Stampoulos, in the vision, Black Elk travels to the cloud teepee of his six grandfathers. He walks the black sacred road that goes from east to west. Then he walks the red sacred road that goes from south to north.

As an adult, he led an eventful life. He fought at the Battle of Little Bighorn. He was present at the Ghost Dance. He traveled Europe and the eastern United States in Buffalo Bill’s Wild West Show, later creating an alternate show to teach visitors to the Black Hills area of South Dakota about Lakota culture. He became Catholic and reconciled his native spiritual beliefs with Christianity. Currently he’s being considered for canonization as a saint in the Roman Catholic church.

If you try to understand your dreams as Black Elk did, you too may realize you’ve had something more than a dream. It’s a vision of a better tomorrow. Consider yourself challenged.