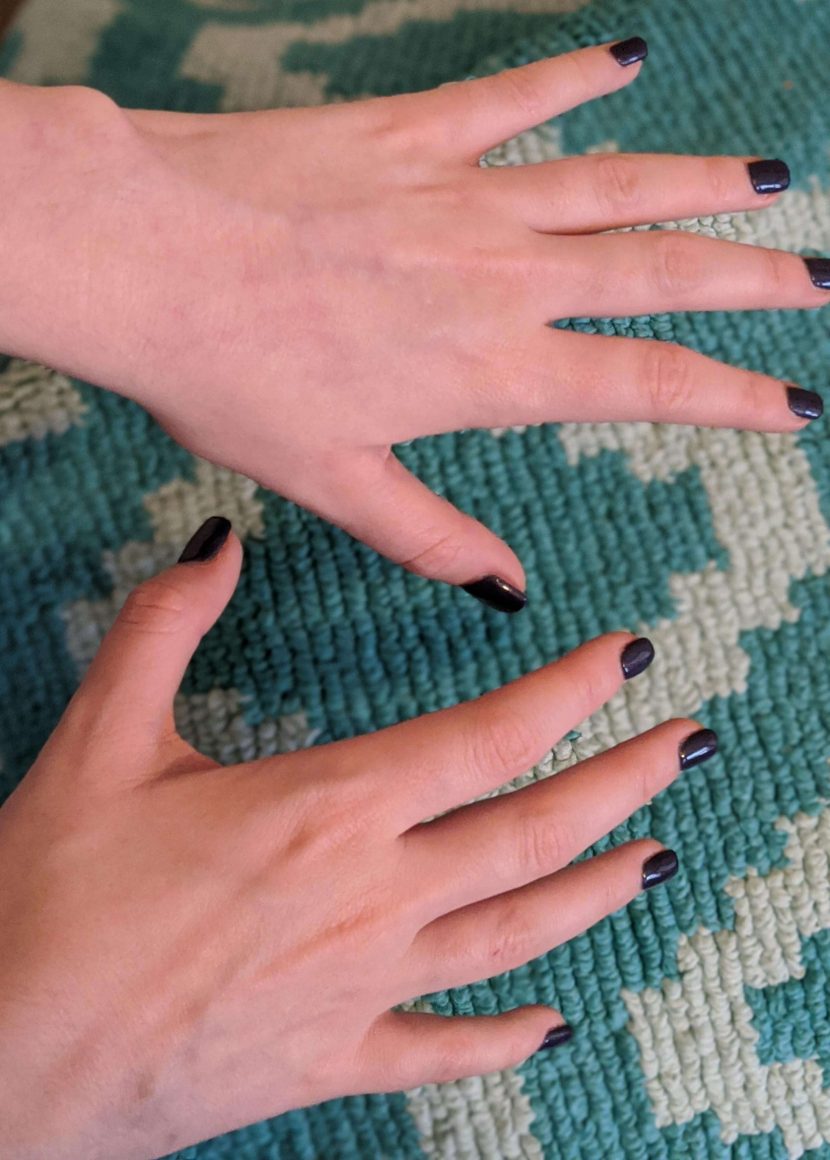 Energy healing is focused on the life force that flows through the human body. The therapeutic goal is to balance this energy flow. Doing that can reduce stress, anxiety, promote well being, and bolster the immune system, and offer other benefits too

I was skeptical. To me, energy healing, also known as energy therapy, was some kind of a joke.

Then I went to a Therapeutic Touch (TT) seminar in the mid-90s.

Attending the seminar was more about spending some time out of town with my wife. We were always busy with work, school, and our son. To me, the idea of waving your hands above someone to affect their energy field was ridiculous. My impression of the proponents was even more so. They seemed like hippie holdovers from the 1960s. I didn’t think of them as bad people. To me, they were just weird and given to eccentric fancies.

My wife was a wannabe nurse back then, still working on her prerequisites to get into a program. Our interests aligned in things like healing and health. Why the heck not learn about that mysterious diagnosis “energy field disturbance?” For us, the seminar offered a chance for couple time more than anything.

TT had its own official nursing diagnosis

When you go to nursing school, you learn to approach the process through a nursing diagnosis system. Back in the 1990s, therapeutic touch was one of the topics in the field gaining some momentum. It had its own nursing diagnosis: energy field disturbance. It was the nursing diagnosis my nursing instructors in the Army would never talk about.

“Yep, that’s a thing,” one of my instructors had said matter-of-factly. “Don’t worry about it. Focus on the main ones.”

At the seminar, my wife and I learned to intuitively “unruffle” our energy field. We practiced on each other in class and back in the hotel room.

Still, I don’t know if the effect of therapeutic touch is powerful enough. Despite being recognized by the North American Nursing Diagnosis Association, it’s an idea that still hasn’t really been adopted almost 30 years later.

Health care exists in a market, and people vote with their dollars. Therapeutic touch never really caught on as a treatment modality. Few seem willing to pay for it.

Unlike therapeutic touch, massage therapy with different philosophies of massage together comprise a thriving industry.

Yet, just because most people aren’t willing to pay for the service doesn’t mean there isn’t something to the idea of an energy field getting blocked up even though you generally can’t see it. After all, some people claim they can see auras. I can’t, but I’ll take them at their word.

Practices like yoga, tai chi, stretching and massage unblock these energy fields. So, too, does rubbing in Ben Gay or Tiger Balm.

In therapeutic touch, when you unruffle someone’s energy field, you’re waving your hands above them. You look like you might be a grifting con artist. You’re not actually providing a substance to them.

How to try therapeutic touch

Hold the palms of your hands apart from each other.

Close your eyes and slowly bring your palms together.

You should feel an energy field radiating from your palm and fingertips. The field will be invisible yet “sticky” in the way a magnet is. That’s your energy field.

Next, have your assistant (or patient) lay down on a soft surface.

As you felt your energy field radiating from your palm, do the same with your assistant’s energy field.

Sense from head to toe. In some areas you may feel a consolidation of energy in one place or another.

Doing this smooths out the flow of energy, though there is no objective measure for this.

We already know the energy field (and consequently the energy body) is a thing. How the heck else would you get an electrocardiogram or a thermal imaging scan otherwise. And so what if therapeutic touch increases the level of hemoglobin in the body?

Hemoglobin is the part of the blood that carries oxygen. Fine and dandy if you’re having trouble breathing. If you’re not, does it matter? All that’s showing is that therapeutic touch has some effect.

Some of the videos for therapeutic touch have over a million views on YouTube. Other searches are relatively uncommon. The video searches are probably for an assignment in nursing school. It is an approved diagnosis, after all. That means hundreds of thousands of people are exposed to the idea, which doesn’t really catch on and doesn’t go mainstream.

It’s been 25 years since it was really promoted. Its time has passed. It won’t catch on either as a professional treatment modality.

Yet energy healing is a thing. It can help you sleep, relieve pain, and fix many other things ailing you.

It’s part of how acupuncture works, and it’s part of the way massage makes you feel better. Your energy body is difficult to measure. While electrocardiograms measure and map your heart’s functioning, many of the other ways of measuring the energy body aren’t possible. The best you can do is feel a disturbance, a block in the field of some kind.

Other factors affecting the energy body

Doing the same task repetitively hurts flow. Getting too stressed out about a deadline blocks it too. Sitting too long in one place causes a block in it too, just as it affects your body tissues.

It’s rare to hear about it, but cuddling with someone else would affect your energy body, just as you’d affect theirs. Saying that people in a happy relationship are happier than those who are not is not really a stretch, but cuddling would affect and compliment someone’s energy flow. Generally, whatever improves the flow of energy is good.

When you’ve been sitting too long, getting up and stretching helps your skeleton, body tissues, and energy body.

Your spirit and energy body are intertwined

The energy body and spirit or soul seem to be the same but they’re not. The only thing they have in common is you can’t see either one. For example, healing your energy body should not directly necessarily affect the state of your soul. Though it could.

Say you were behaving terribly toward others because you were in pain, and it was making you mean. You made no effort to control your behavior or apologize for acting awfully, even going so far as rather enjoying being sadistic.

That kind of thing would affect your soul. People might excuse your behavior, saying that you couldn’t help it. Only God and you would know the truth.

Say you started to control your pain by work on your energy body. That could lead you to acknowledge your behavior and seek forgiveness from others whom you’ve hurt.

These concepts (for that’s what they are – neither are physical) affect your body, and your body affects these areas. If you have trouble with addictions, for example, they’re going to affect your physical body because addiction will make your spirit sick. You’ll feel the lack of control you have over your actions, and that will frighten you.

Work on your energy body for self-improvement

That means, too, that when you consider your energy body, you want to set aside a little time each day to work on it and do it intentionally.

Remember that there are all kinds of ways to work on your energy body: stretching, contemplative walks, meditation, doing something fun to take your mind off of your problems, massage; the list can go on. It can be play, too—something fun. People don’t think of that as energy work. Yet it is. It all affects the flow of energy in and around your body.

The banner ads above include affiliate links for which if a click is made we receive a small commission. Our opinions remain our own.