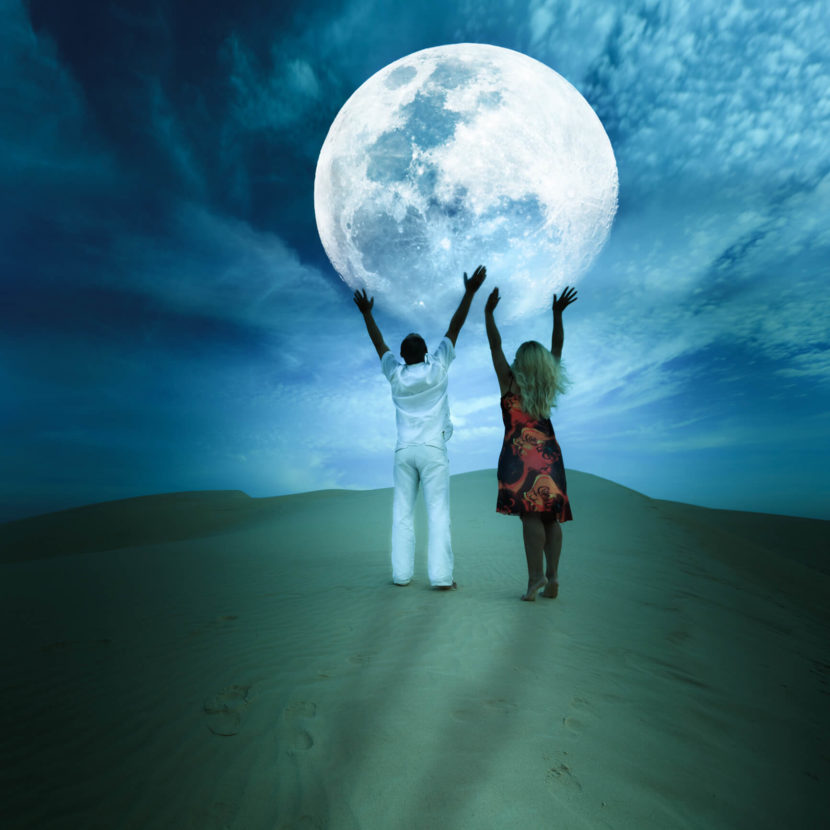 Dreams can be vivid or dim. Usually, the dreamer doesn’t physically feel anything.

They might feel something in a nightmare. Usually, it’s a quick shock or jolt.

In a dream, they might be in a knife fight and lose when the knife cuts into their abdomen. They feel all their blood run out, all their intestines, and believe (in the dream) that they’re dying.

They might be running into a house on fire, grab a smoldering beam and feel a burn.

They might be driving along in a car and feel like they’ve been sideswiped by another car.

There are all kinds of physical sensations that are possible in a dream.

What does it mean when your senses are activated in a dream?

The brain usually activates the sense of touch to make its point, but it can activate any of them, especially hearing.

When you feel something or a suggestion of something, your subconscious is trying to emphasize something, to make a point. What the point depends on the context of the rest of the dream.

Due to how the central nervous system is constructed, sensations of all kinds are experienced in the brain. This is an easy trick for the brain to manage.

Even if you’ve never grabbed a burning anything in real life, your brain can mimic the feeling by guessing. You presumably have felt the difference between warm, warmer, and cold. It wouldn’t necessarily feel the same way in a dream.

What are hypnagogic hallucinations?

When you perceive an object without it actually existing, that’s a hallucination.

When someone suffers a hypnagogic hallucination, it’s usually right before they fall asleep. The person often snaps awake, fearful that what they thought they were perceiving was real.

Sometimes the hypnagogic hallucinations are heard. Perhaps it’s a beep, a faucet drip, or a popping noise. Yet sometimes it actually isn’t a hallucination. For example, one model of smoke detector would emit a beep every 10 minutes or so to let the user know that it was time to change the battery. One type of battery-powered wristwatch, too, would emit a chirp every so often when its battery was failing. If you’re storing that wristwatch in a drawer and its battery is running out, you’re going to be hearing that chirp every once in a while and may end up thinking that it’s in your imagination because you’ve forgotten all about the watch or didn’t know that it did that.

Far more concerning hallucinations can happen with drug use, especially methamphetamines or hallucinogens.

Common sensations are the feeling that there are bugs crawling all over you or something else like that.

Your guts are an emotional center

We use affiliate links. If you click on a link and make a purchase, we may receive a commission. This arrangement has no impact on our opinions.