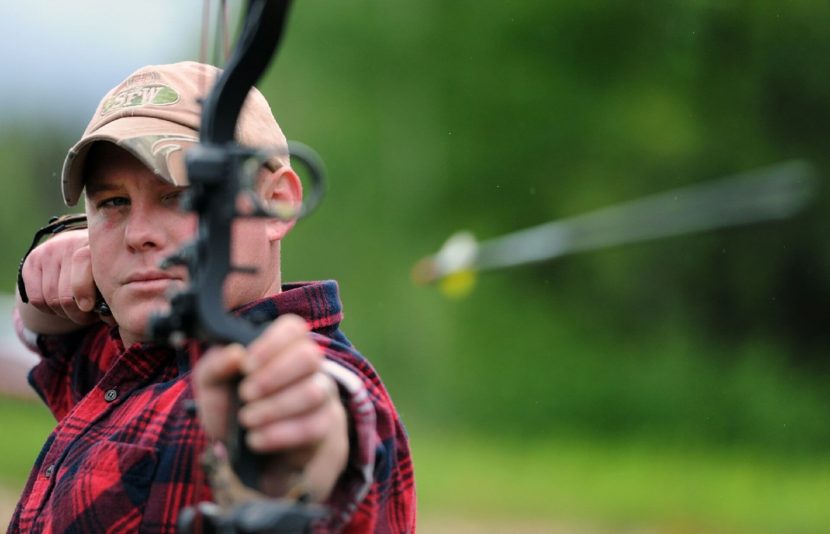 Taking medicine first thing in the morning is common.

It’s easy to remember. It can be done after using the commode, washing hands, and brushing your teeth.

You can wait until after breakfast, too.

Morning affirmations should be thought of as a pill too; a thought pill.

They go down best when they’re short, simple, and true.

They’re the best, most direct treatment for the distracting, failure-ridden thoughts you deal with.

You don’t have to spend hours meditating on them unless you want to.

The key is being the change.

With a phrase on the bathroom mirror, the morning is a great way to make sure that you have at least one affirmation treatment a day.

The “dose” should be at least three or four times a day, however.

One, however, is better than none.

It’s easy to think of it along with breakfast, lunch, dinner, and bedtime.

Then your morning affirmation becomes a thought to go along with lunch, dinner, and, a bedtime snack as well.

You’re trying to “teach” the thought to your inner mind. Repetition is key to aligning reality with desire.

Morning affirmations are simple statements. They’re easy to understand. That makes them easy to internalize. Even though this is a fact, the affirmation isn’t necessarily understood and internalized.

The principle of repetition is there to help them be programmed into your memory. That’s the only way the thoughts will be internalized.

BASIC was a computer programming language taught in high school in the 1980s.

Whatever kind of program you wanted to make your computer do, there were a few ways to do it.

Programming your mind is something like programming a computer.

The key, however, is to think of the affirmation as a little routine and run the routine through the “computer” several times a day, spaced at least a couple of hours apart.

Your brain and mind are, of course, somewhat different from a computer.

When you were writing a program in BASIC, you’d type the code in and save it. You’d run it when you wanted to.

This idea of spaced recollection is simple too. Remembering to do it is the key.

Let’s say your goal is to lose weight. You know that to lose weight you’ve got to eat healthy food. The trouble is that you crave what’s commonly called junk food.

To use morning affirmations to do this, consider different thoughts in different ways you might have in support of this goal throughout the day.

Step 3: Use morning affirmations for what they’re intended for

Despite ideas about the Law of Attraction, these sentences aren’t magic incantations. By that, you need to understand that they don’t work in and of themselves as a magic spell would. To say they attract what you want to you is a gross misunderstanding, maybe hype.

Sure there are a lot of anecdotal supports to these kinds of statements. Anecdotes are nothing more than little stories.

Morning affirmations are motivation. It’s simple. It could be compared to a pep talk from a coach. What are they other than saying something enough that it’s at the forefront of the mind? Do they have to be something more than willing something to be true or calling attention to certain facts?

You’re a competent, well-respected person? Think about how this is true.

Step 4: the science behind morning affirmations

Understanding how affirming works in the brain and mind helps you use this concept for all kinds of goals.

Self-affirmation theory holds that when a person sees themself as threatened somehow, they take steps to safeguard their identity. Further, they don’t simply try to resolve the specific threat. Rather, they take a more all-around approach. They offset the threat by affirming something completely unrelated.

Here’s an example: a man gets fired from their job because of a mistake he made. He feels terrible because the mistake was completely preventable if they had been more careful in their work.

He realizes this. The man feels incompetent. The way he thinks of himself is terrible. “Oh no,” he says. “I’m going to keep getting fired over and over because I’m a careless idiot.” At this point, it’s easy for him to think of the incident in catastrophic terms. He imagines losing his house and having to tell his family he’s been fired. He thinks he’s worthless. His world is threatened.

Self-affirmation theory holds that people recover by protecting their self-image. As time goes on, the person mentally recovers from being fired. They have little successes in unrelated areas, and they have support from friends and family.

A friend says, “Look, that place you were working at rushed you all the time. Most people would have made a mistake like that. Maybe you could have paid better attention, sure. But it’s not like they ever told you that. You found out too late that you should have been paying better attention.”

The man has a girlfriend. She tells him that she loves him and that he’ll get something else. “Besides,” she says, “Your boss was an idiot. Anyone can see you all needed better training.”

His dog loves him, too. He licks him in the face and makes him feel better.

The man looks at a cabinet he built last year. “You know I did a great job on that. I’m not a half-bad carpenter.”

If he attends some church, his pastor reminds him that “God loves you.”

These thoughts add up in his head. You were rushed. Anyone would have made a mistake. I had poor training. The boss was an idiot. I’m a good guy. I’m a good carpenter even without much training.

That’s how we recover, according to Claude Steele’s theory (1988). This is how self-integrity relates to self-efficacy.

What you’re doing when it comes to consciously affirming by using morning affirmations is speeding up this process.

You’re creating these supporting thoughts to buttress a better view of yourself and the world.

You’re putting your dream to the test against reality.

You’ll be on your way to losing weight by morning and throughout-the-day affirmations.

Using affirmations is somewhat different from using visualization with the Law of Attraction. The emphasis on that is on the visualization. You’re told the universe wants to give you what you want. You’re counseled to already imagine that it’s already in your hands.

The trouble is that you don’t actually have anything in your hands. Your brain knows it’s being lied to.

It’s often a waste of time because the emphasis isn’t on concrete action.

You can use both methods simultaneously. Visualization, however, is more about planning. Repeating and thinking affirmations in the morning and several times throughout the day is about making the vision happen.

Sacred space: creating an environment to nourish your spirit

Get those goals! Sleep less at night and stay healthy.

The DRS uses affiliate links in banner ads. If you click on a link and make a purchase, we receive a portion of the sale. Our opinions remain the same.