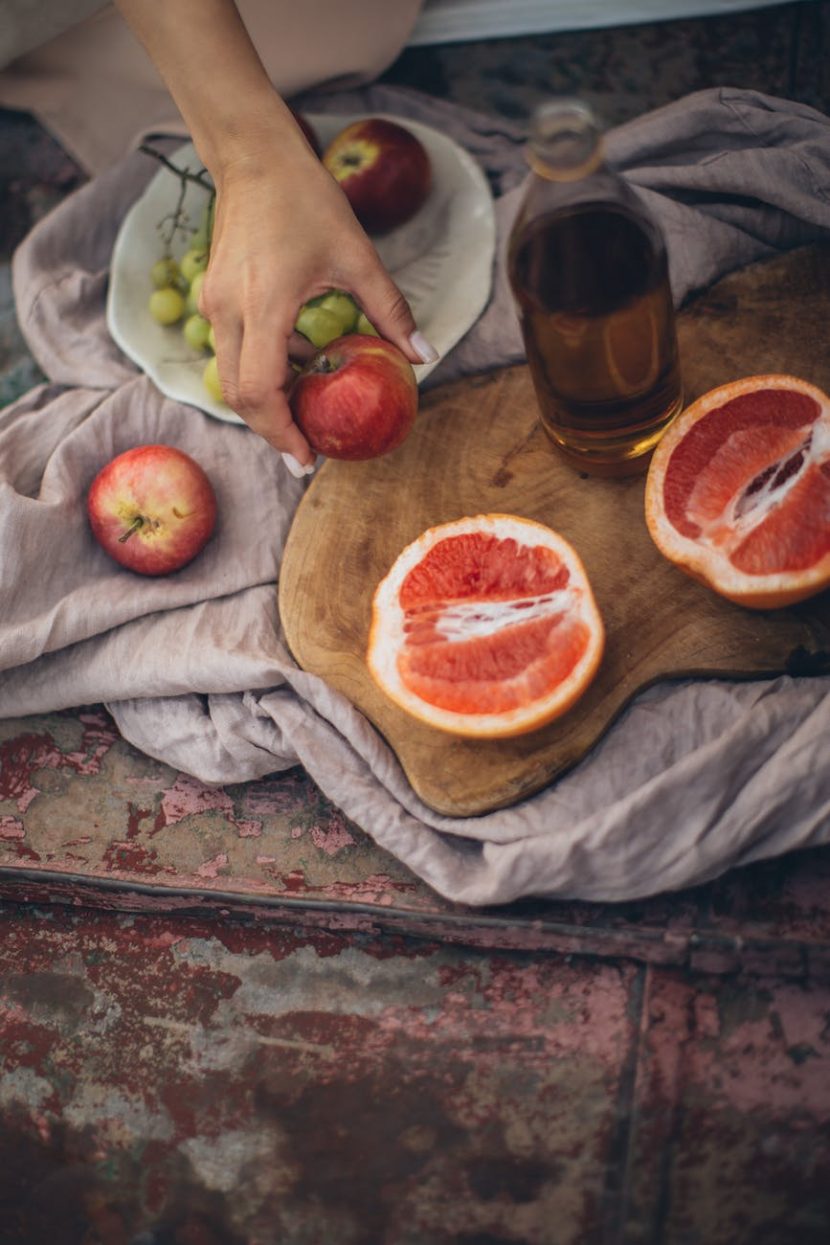 To improve your sleep, this study says to eat kiwis.

This other study says to eat cherries.

There are a hundred other articles on the Internet that say to eat some food or another to help you sleep.

Whatever vitamin and mineral a particular food has when it comes to promoting sleep is of trivial importance to a layman. It’s not practical to narrow any health goal down to one or two foods. It’s not sustainable. What do you do when it’s not cherry season, for example?

Also, on a given day they might also not have the food you’re supposed to eat for sleep at the grocery store, especially if you’re shopping at a small store or there’s a supply disruption or a crop is ruined by the weather. Who has never had a hard time finding a certain ingredient for a particular recipe? What if you’re on vacation or business trip and you can’t get all the foods you’re accustomed to?

Worse, what happens if you get profoundly tired of that food?

The well-intentioned information in that article is going to come into direct conflict with the ad for pizza that you see when you’re famished, and it’s time to order a late dinner. Or, further, it will come into conflict with your habits. Greasy, heavy food isn’t going to help you sleep better though you might be strongly craving it.

Single-food suggestions don’t work. They’re stupid. It’s nothing more than infotainment because trying to act on that won’t lead to happiness. Variety, as they say, is the spice of life.

When it comes to strategy, it’s best to keep it extremely simple, as long as the strategy can work. The problem with pursuing a complicated strategy is that it’s complicated. It’s got too many variables. It can be hard to pull off when it really matters.

The good thing is when it comes to food and sleep, a simple strategy can work.

Watch what you eat

Sleeping poorly is linked to decreased consumption of fruits and vegetables and greater consumption of greasy foods, sugary drinks, candy, and sweet desserts.

You already knew eating greasy, fried food was bad for you. You might not have associated them with poor sleep.

People focus on the additional weight poor diets put on people. Rolls of fat are very visible. Yet, additional health problems like diabetes, sleep apnea, and gastric reflux are not to be underestimated.

When you eat in a way that packs on the pounds, it affects each body system.

The body doesn’t run best on food like that, especially later in the day when it will affect you all night. The enteric nervous system is located in the stomach. It’s known as the second brain. A settled stomach is a settled mind. The way you get a settled stomach is to choose foods that your stomach can digest easily.

The most succinct diet plan I’ve ever heard of is the “No S Diet.” It’s expressed like this: No sweets, seconds, or snacks except sometimes on days that begin with “S.”

There are thousands of diet plans out there, one that can work for every person.

Watch when you eat

Heavy suppers late in the day are bad news for a good night’s rest, never mind how good the pizza looks in the ad.

If you’re going to eat foods full of fat and sugar, at least eat them during the early part of the day, so you have a chance to digest them.

Caffeine intake too late in the day can affect your sleep. If you have a 10 p.m. bedtime, avoid it after 2 p.m. Remember caffeine is in more than just coffee. Many sodas and teas also have caffeine too.

Water is good for you. Your body needs it for many of its processes. However, drinking too much water before bed can have you getting up all night busy urinating. Try not to drink more than a glass in the two hours before bed.

Alcohol can make you sleepy but affects the quality of your sleep. Abstain starting three hours before bed.

Yet active exercise in the three hours before bed can affect your ability to sleep. Your parasympathetic nervous system has the job of winding you down. You’ve got a sweet spot during the day when it comes to exercise.

The strategy is simple. The execution is difficult enough, especially when attempting to exercise too and incorporate all of the other life demands.

Two powerful rules on what to eat before bed

Watch what you eat.

Watch when you eat it.

These are simple to say and very doable. Commit them to memory. Say them in the mirror as a positive affirmation: “I watch what I eat and when I eat it.” Keeping those two sentences in mind is more powerful than memorizing a list of melatonin or magnesium-rich foods. They can make a huge impact on your health and the overall quality of your life.

In case hungries interfere with sleep, try the “cereal cure” instead of medication.

Also, to combat the hungries, there’s this recipe for a bedtime trail mix.