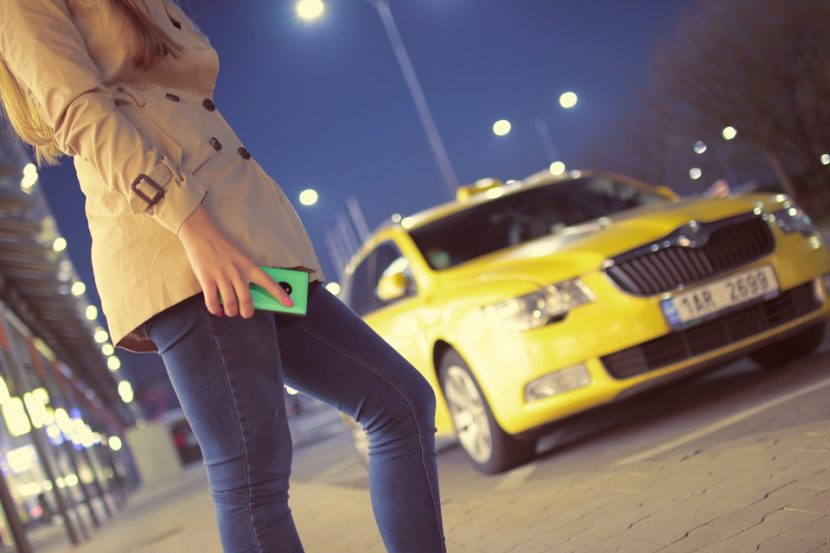 How? It’s a mind-bending concept.

I remember this happening!

But then another thought quickly follows:

It’s tidier to lose the wonder and mystery of your experience and shove it all into a common term: déjà vu. Time is supposed to be linear. At least that’s our experience. That means that every occasion is supposed to be all-new and never-before-seen. Despite this, science has some fascinating ideas of how time works.

In my life, I experienced déjà vu many times and went from 1981 to 1997. For years, I wound up seriously considering that I had been reincarnated. The familiar scenes and dreams I assumed to be echoes of a past life. You can read all kinds of stories where this happened to people.

I have no opinion as to whether reincarnation happens to some people. Once I could tie together a number of these disparate experiences, I realized it was my spirit guide/guardian angel trying to communicate with me. I’m not psychic in any helpful way. I don’t usually see dead people to the extent a psychic does. I only keep an open mind, make notes, and avoid mind-altering substances. I also don’t usually seek such experiences out because doing so can lead you into dark, dangerous places.

People have different levels of psychic ability. Scientific investigators like the Windbridge Institute have completed many studies to quantify psychic communication. In addition, entities can lie. When you have no physical proof of anything, when there’s just a feeling, the best you can do is construct the proof (I use the word “proof” in the way you’d use it in geometry) as best you can using logical explanations. I had to connect a bunch of dots to realize I wasn’t reincarnated, that it was a different form of communication going on. I plan to explain all that in an upcoming blog post.

Making sense of déjà vu memory is hard unless you’re a shallow thinker who quickly jumps to conclusions. For those idiots (I usually try to be more diplomatic, but that’s what they are; call a spade for what it is), it’s simple. Go along with whatever wild notion you can come up with, and there’s your answer. Of course, it probably isn’t the correct answer. But having some answers is satisfying. It provides a good feeling. There may or may not be any consequence to never inquiring, never knowing the truth.

That applies to any mystical or metaphysical explanation or any automatically physical one. You’re going to find idiots who deal in both realms. If you’re going to take the easy way out, say that it was your blood sugar acting up, maybe you were dehydrated, hit your head. Whatever.

Or Martians! Yes! Or your moon moved into one of those “houses” in astrology. Take your pick.

If you’re going to do this scientifically, you’ve got to keep an open mind, revisit it, and stay curious.

I’ll outline some basic steps you can take.

I now know that I wasn’t reincarnated or have no proof that I was and have had no experiences to suggest it. I understand many people in the world believe they might have been, and there have been some interesting experiences. Whatever. The key is to approach your investigation with an open mind, unbiased as you possibly can. It’s easy to screw up in your assumptions. You can make assumptions more confidently with intense, definite experiences.

Interestingly, there’s a whole, separate word dedicated to it, borrowed from French. In that language, it means “already seen.” English-speakers adopted this term into their language. This means there are a lot of people who have had the experience.

There’s no need to feel “weird.”

If you’re trying to get to the truth of your déjà vu feeling, first and foremost, you’ve got to keep an open mind.

2. Write the features of both memories down.

When you do, pay attention to the 5Ws (who, what, when, where, why. Also, how much? and how many? if they apply). This memory aid from my days as a journalist enables you to tell a complete story. When you write the features of the memories down, you can easily compare them. Look for both similarities and differences.

If you’ve had a number of these experiences, you can compare them. Are they related in a certain way? Or do they seem to be random?

If you have a number of these experiences, write them all down or ponder them deeply and compare them.

3. Come up with a hypothesis as to what the experience means

This might not be readily apparent to you. It’s okay to skip this step for later.

A hypothesis is a term that means “educated guess” or “theory.” Either entirely or partially, you can be wrong, but following this process is a great way to get at the truth. When you follow this format, you’re objectively getting at a subjective truth. It’s an opportunity to put the scientific method in your life.

Déjà vu doesn’t have to be concept-of-reality shattering. It can be as simple as an incident where you remember getting into a particular cab that you’ve never gotten into before. What triggers the feeling is, perhaps, the cab’s color, the angle you’re approaching it, and the make of the car. Yet, you’re doing it in a place that you haven’t done it before. That helps you realize that it’s a new experience, and, oddly enough, you have a preexisting memory of it.

Has this ever happened to you? What do you think happened? Comment below.

The DRS contains affiliate links in banner ads. What this means is that if you click on an ad, the DRS receives a small commission. This doesn’t influence our opinions.

1 thought on “How To Make Sense of Déjà Vu”