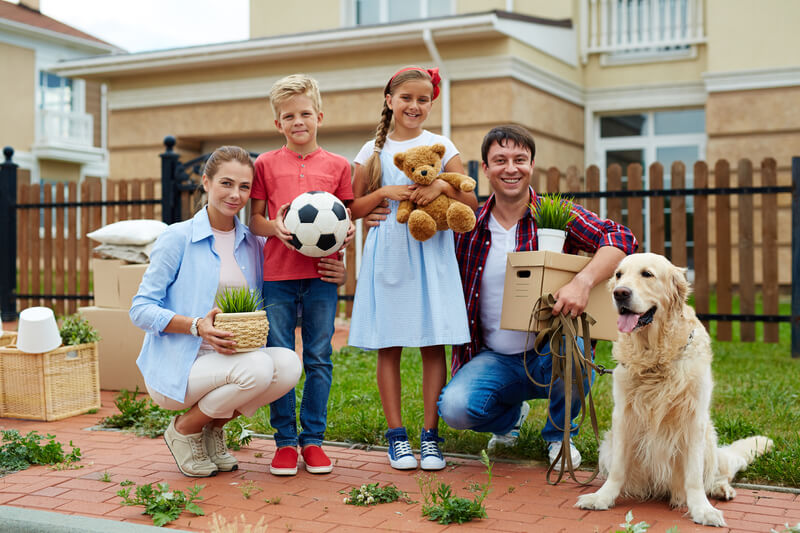 Sure, people in what is the United States had dreams for their future before we declared independence, but those should have been called colonial dreams.

After Independence Day, July 4, 1776, we started having American dreams.

What is the American dream?

There are many definitions of the American dream. It can be supposed that whatever it is, it’s just a little different for every dreamer.

Basically, the American dream is the idea anyone in the United States can succeed through hard work. Believers in the American dream think every American has the potential to lead a happy life. Some expand the definition and say personal freedom and meaningful relationships are part of the dream. There’s more to life than material success, after all.

In recent years the idea of the American dream has come under fire. Some have come to think that it isn’t achievable for everyone. Critics note examples of inequality in social class, skin color, culture, and other areas. They say the dream is dead or that it never really existed for some.

That opinion isn’t held by most people, however. According to a 2019 poll by the Gallup organization, 70 percent of Americans thought the American dream was still achievable, and the other 30 percent had their doubts.

Differences depend on a person’s idea of what the dream is. Are they counting on being more wealthy than their parents? Owning their own house, for example. Having as many cars? It’s hard to tell.

What do you want out of life?

Do you want to have better control over your compulsions? Do you overeat? Spend too much money? Or is it the opposite?

Do you want to find areas to use your talents? Are you not yet sure of your purpose in life?

Would you like to have better relationships with others? That can involve understanding what makes them tick or how to communicate best with them.

When it comes to starting or stopping anything, it’s easier when you understand yourself through your dream journal.

Your dream journal and your practice with it can make the promise of American dream’s brass ring much closer.

If that 30 percent of people who think that the American dream is dead were to try dream journaling and understand themselves and their environment, maybe they’d be less pessimistic. Understanding ourselves and where they fit in, in the complex environment of modern life would be more straightforward. They might very well be happier.

And that’s the American dream of this website, The Dream Recovery System.

Catagorize your dreams to see the seasons of your life

Encode your dreams if you must

How a piece of tape can help you remember your dreams

The Dream Recovery System uses affiliate links in some banner ads. What this means is that if you click on a link and make a purchase, we may receive a commission. This has no effect on our opinions.