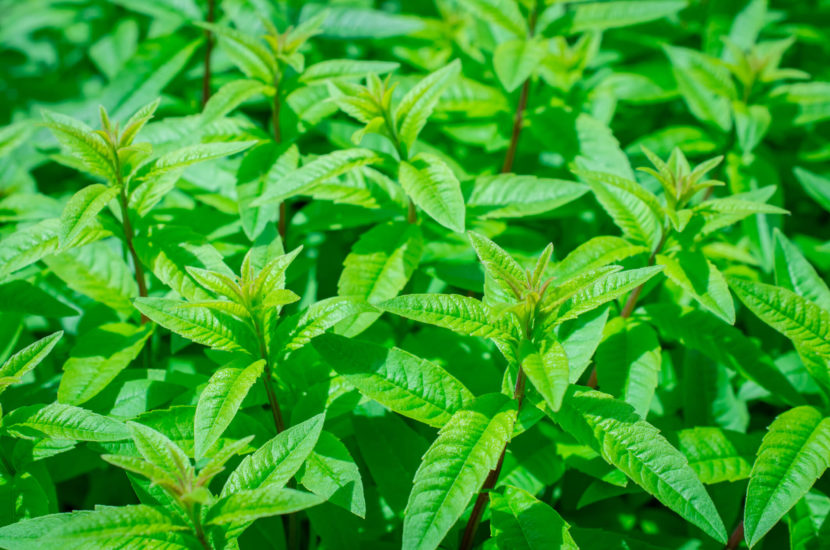 Another name for the herb lemon balm is melissa.

Melissa is also a girl’s name.

The headline of this article could also read, “Can Melissa Work for Sleep?”

The answer to that question is, “Yes, she could, but, hopefully, not just for sleep. She should also try to get paid while working.”

But seriously, besides melissa and lemon balm, this herb has a lot of different names. Melissa comes from the herb’s Latin name melissa officinalis. In Latin, melissa means “honeybee.” It’s been used for various health concerns for thousands of years.

“Lemon Balm” is the more common name, however. And that name can be confusing. It’s not a balm, as in a tube of pain-relieving ointment. Neither does it have anything to do with lemon trees or the lemons themselves that you might squeeze and put into iced tea.

Yet the lemon scent is definitely present and that’s why you have the name.

Rather, melissa, lemon balm, bee balm (there are dozens of names as this plant grows in many places around the world. It’s both useful and hardy), or whatever you want to call it, is a member of the mint family. It has a moderately strong citrus scent, and according to many gardeners, can be rather invasive when planted.

“Invasive” is gardener-speak for “weedlike.” To translate, while you might find it useful, it spreads out and can choke out other plants if you don’t keep on top of it. It’s hearty.

Pliny the Elder and Dioscórides, both from the first century, recommended a poultice made of lemon balm for dog and spider bites.

Charlemagne, a ruler who united much of western and central Europe during the 8th century, ordered the herb to be planted in his gardens. He loved the fragrance. At that time, it was used to promote energy and youthfulness, which, of course, is what you have if you sleep soundly.

As a physician and botanist, the 17th century’s Nicolas Culpeper was another fan of the effects of the herb. He wrote, “Lemon balm causeth the mind and heart to become merry,” noting that the plant helps alleviate stress and anxiety.

Also, in the 17th century, many colonists brought lemon balm seeds along with them. The herb was used by many in the early United States and on, adopted by the Shakers and other groups.

If a long history of safe use matters in herbal medicine, you can’t get a much longer history than the one lemon balm has.

Why lemon balm works for sleep

Gamma-aminobutyric acid (GABA) works as a messenger in the brain. When GABA attaches to a protein in the brain called a GABA receptor, it’s soothing. That makes it easier to fall asleep. Brain neurons reduce activity. Sleep comes on.

Rosmarinic acid is the substance in lemon balm that’s responsible for this activity. It’s found in other plants, but it’s especially concentrated in lemon balm.

As with many other herbs, lemon balm is understudied. This is because herbs can’t be patented.

Another study from 2013 looked at women from 50-60 years old who had trouble sleeping during menopause. They, too, were given a combination of lemon balm and valerian and a significant percentage similarly reported improved sleep.

There are many preparations using lemon balm and other herbs in combination available. It can be wise to avoid preparations that use several different herbs and stick to the ones that are just lemon balm or a mix of lemon balm and valerian. Both herbs are well studied alone and together and seem to help each other to work better.