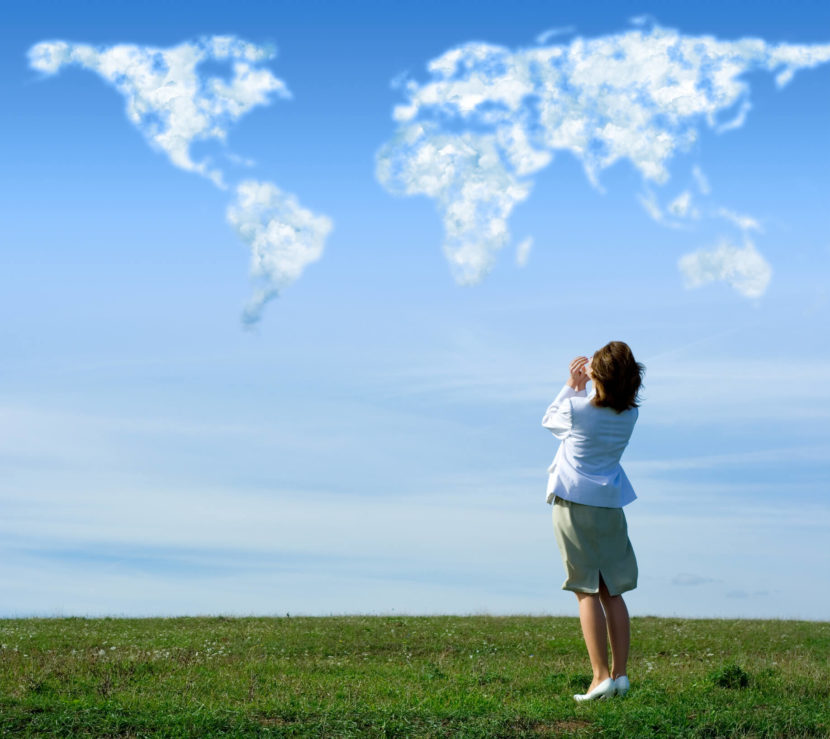 Can two people have the same dream at all?

A female friend is telling you about their dream from last night:

“There was this field covered with grass. We were standing next to each other. I looked up into the sky and there were clouds, but the thing was that they were in the shape of a map of the world, and…”

In the dream, she was standing next to you, looking at the sky.

“What!?” she says as if she can’t believe what she’s hearing.

“Yes,” you reply. “In the dream, you said, ‘What the heck kind of weather pattern is this that it looks like a map of the world?”

It turns out that in the dream, there were a few differences, but it was mostly the same.

Does two people having the same dream really happen?

There are plenty of anecdotal stories of this happening before. It’s not common, but it does happen. When it does, it’s always interesting.

Most people have fairly vague recollections of their dreams, so it’s probably more common than believed.

If two people are relatively close and they’re at similar stages of their life, their subconsciouses have similar symbol banks from which to draw symbolic material from their dreams.

Even more, according to Carl Jung’s theory of the collective unconscious, humans have universal experiences, and many symbols tend to mean the same thing in dreams. If two people are relatively close, say they’re married, for example, and they’re both trying to decide whether to move, both of their dreams might run along the same lines. They’re likely both trying to decide if the move will be a good deal for them.

Could they be lying about having the same dream?

Of course, they could. People can lie about anything. If you wonder whether you’re being lied to, look for possible motivations for lying from the other person.

Is there a spiritual meaning to two people having the same dream?

There might be. It’s not impossible. Even if, in the above dream where both you and the other person had similar concerns (getting through school in the same program with the same teachers, etc., for example), and you can explain what’s at the root of the genesis of the dream, there could be a spiritual meaning to it. Having the same dream, or a similar dream feels like you’ve got something in common like you’ve got someone who understands you and where you’re coming from.

How do you understand a dream two people shared?

The best way to analyze a dream like this is to do it for yourself like any other dream. Write it down using the SOM system to help you uncover the meaning. If you and your friend do it independently, you’ll more easily note differences and similarities between your dreams.

The DRS uses affiliate links in some banner ads and in text. If you click on a link and make a purchase, we may receive a commission. This arrangement has no effect on our opinions.