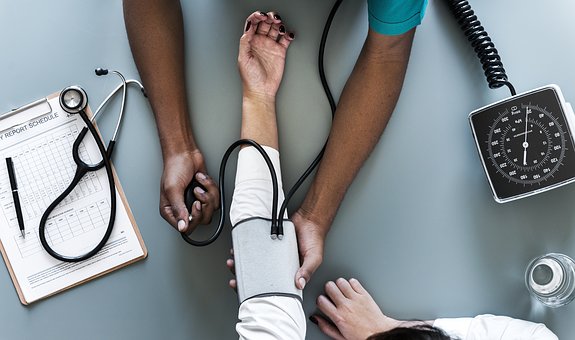 Sometimes doing an action can take the place of taking a certain medication.

Positive morning affirmations can work like an antidepressant. Grounding can decrease inflammation.

Some doctors have said, “If exercise was a drug, I’d give everyone a prescription.”

Sometimes what you’re doing is making a drug with your own body.

It’s generally better to do something rather than take something. You can save money, avoid drug interactions, side effects, and often enjoy other wide-ranging benefits.

These actions can often be fun. Exercise can prevent and treat depression; gardening can too. Meeting with friends can fight depression too.

Coughing and deep breathing has been shown to reduce the need for antibiotics when a person is bedridden. It mimics the actions of a person when they’re up and walking around. The device is able to provide a visual cue as to how deep you need to breathe. You can clear phlegm out of their lungs by coughing.

When it comes to fighting insomnia, a couple of long-term, not-commonly-known interventions for these problems are timed breathing and isometric hand exercises. Both can calm you down before bed, and making it easier to fall asleep. These exercises aren’t considered to be strenuous though strenuous exercise isn’t necessarily bad. While strenuous exercises 90 minutes before bedtime make it harder for some people to sleep, they can actually relax others. 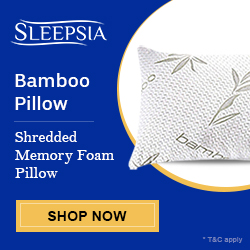 If you suffer from a roiling mind at bedtime, many people anecdotally report the exercises help with that.

You can do them while watching TV or even under the covers just before bed. They can fit into many routines.

There are free and commercial versions of these treatments. The free versions cover the general idea of the treatment but the exact program is untested.

After six weeks of use, the two commercial versions of these blood-pressure control exercisers, Resperate and Zona, show reductions of about 10 percent in the top and bottom blood pressure number. That’s not bad. That’s what you’d expect to see from a blood-pressure medication.

Respirate is an FDA approved device that leads the user through breathing exercises with tones.

The device from Zona Health leads one through handgrip exercises that have similarly been studied.

Whether you can combine handgrip exercises with breathing exercises isn’t clear. Both are helpful for overall fitness and being more fit is better than being less fit.

The Zona Plus competes with handgrips, though you could also do much the same thing with squeezing the heck out of any object from around the house. An advantage to using the commercial product is the product has been studied in similar people. You can assume that if you use the product as directed, you’ll have similar results. Trying to get the same effects with a non-commercial version will have less-predictable results.

Relaxation before bed is hard to quantify objectively. You can give it a subjective rating on a scale of one to ten by paying attention to how you feel. After a week, ask yourself if you feel like it helps you relax and sleep better. If so, you might want to continue.

Blood pressure, on the other hand, can be measured objectively. Measure it with your at-home blood pressure cuff. Make a note of it in your dream journal. It’s a handy place to record it, though if you want to discuss the readings with your doctor you might want to write it again somewhere else before taking it to his or her office. Some of those dreams you’ve recorded could be distracting. 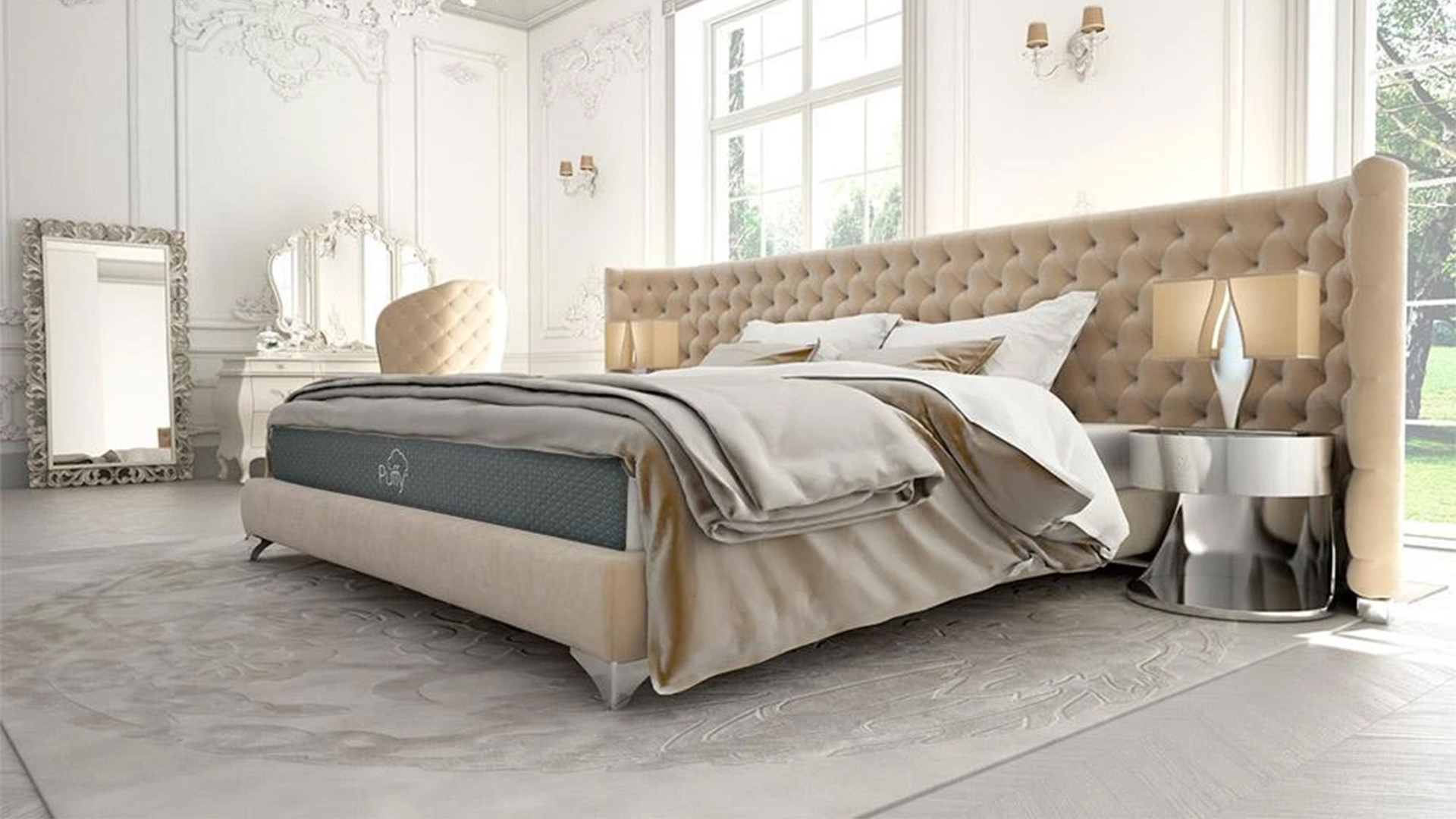