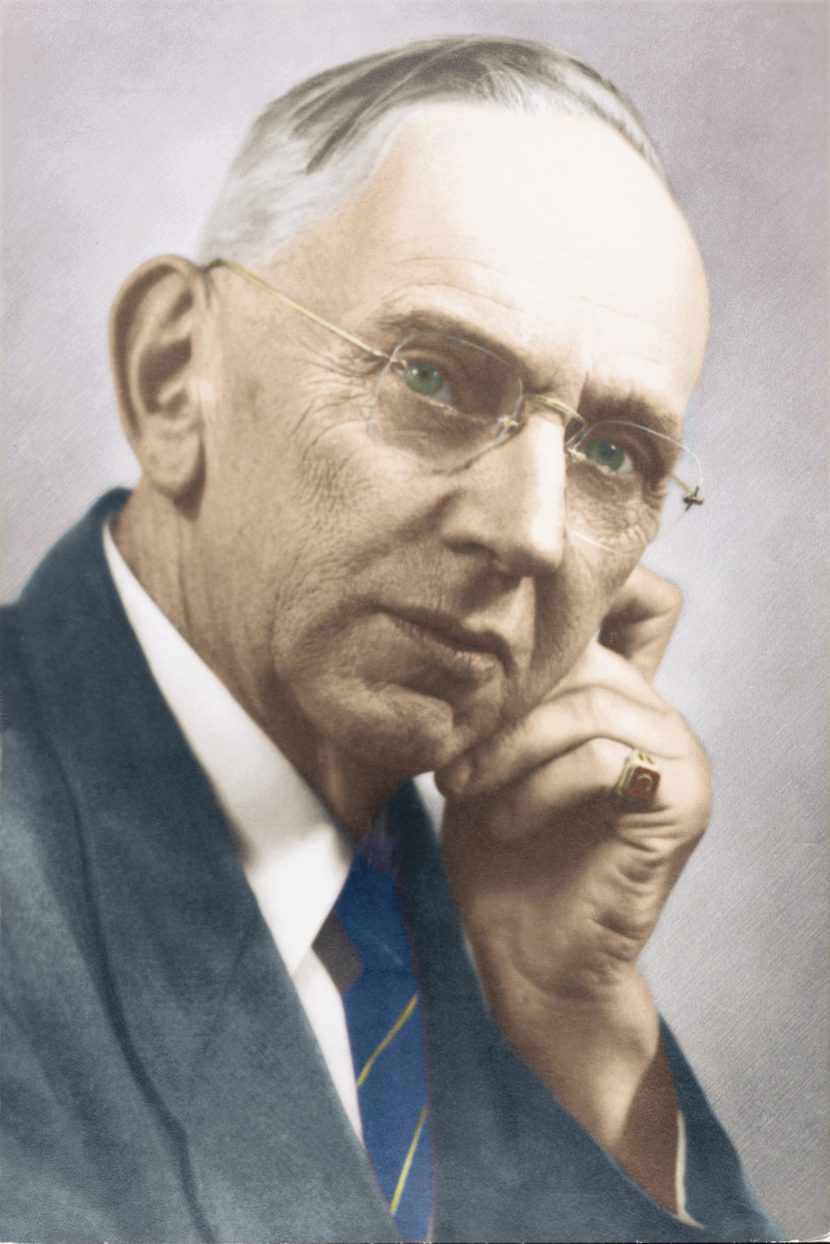 Nobody exists in a vacuum. Society influences everybody.

Consider Edgar Cayce a Western version of an Eastern yogi. He’s what a yogi would be if they were shaped by Western society.

As a Westerner, it was inevitable he come into contact with people who wanted to objectively and subjectively study his talents.

Once, when he was in a trance, a doctor stuck long needles into his hands and feet to see if he was faking.

He wasn’t. Cayce stayed in the trance.

Concerned about his safety, further studies ended with that episode. It wasn’t his job to convince anyone, Cayce said. Some people will never be satisfied. He said his job was to use his talents for all the good he could.

The ways of someone like Cayce can’t be easily replicated or studied.

Why does he still matter today?

How Cayce changed the world

In case you missed it:

Part 4: Edgar Cayce Legacy: 10 Predictions Made By Looking At The Past