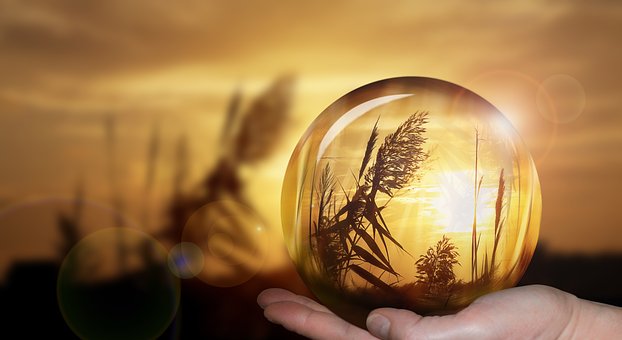 History doesn’t repeat itself, but it often rhymes.

When we’re looking forward to the future, we can make predictions based on technology that’s already here or coming soon.

We can also use theories.

Using the Strauss-Howe Generational Theory to attempt to predict anything precisely is abuse, misuse, and misunderstanding of the concept. It, however, is the kind of a theory that practically invites it. It’s a macroscopic theory. The natural temptation is to apply it to the particular.

What if we try to use the theory while keeping that in mind? Only the future will tell us how we did. We can also make sure that we avoid hyperbole by noting that we’re not speaking of every last person when we look back at Edgar Cayce to look ahead. We’re not going to say everybody is going to abandon scientific evidence in health care. All we’re saying is that more will.

By 1942 Cayce had founded the Association for Research and Enlightenment. He wasn’t widely known at that point. That was going to change after the publication of Thomas Sugrue’s book There Is A River. Cayce died in 1945.

If we consider the Millennial Generation as today’s equivalent of the W.W.II generation (both of which are considered “Hero” generations in the theory’s terminology), 2026 is the equivalent of 1942 in the cycle. While 1942 was the height of World War II, like the Battle of Midway, we’ll emphasize that it doesn’t mean that there’s going to be a war. It refers instead to social trends. 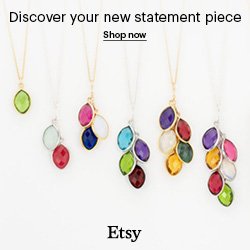 For example, the Republican Generation (born 1742 to 1766) was 39 years old in 1781. In October 1781, the decisive battle of the American Revolution occurred, the Seige of Yorktown. In the years immediately after, the British vanquished, there was a political struggle over the direction of the country. In the coming years, the Republican Generation took center stage in putting the country together.

Should there be a war, it likely won’t involve as many Americans as W.W. II or the Revolutionary War. The military is becoming a specialized segment of society. Wars are likely to be fought by a small minority of the population. That’s a significant difference between our near future and distant past.

So, in light of that, here are a few trends that emerge by looking backward at the life of Edgar Cayce:

Now, reader, it’s your turn to speculate. Looking back at the New Age movement, Edgar Cayce and other developments what do you think the future might hold?

Do your friends think they might have had a psychic dream? How to analyze dreams for friends and family.

The banner ads above are affiliate links. What this means is that if the link is clicked and a purchase is made, the DRS receives a small commission from the sale. This arrangement doesn’t influence our opinions in any way.