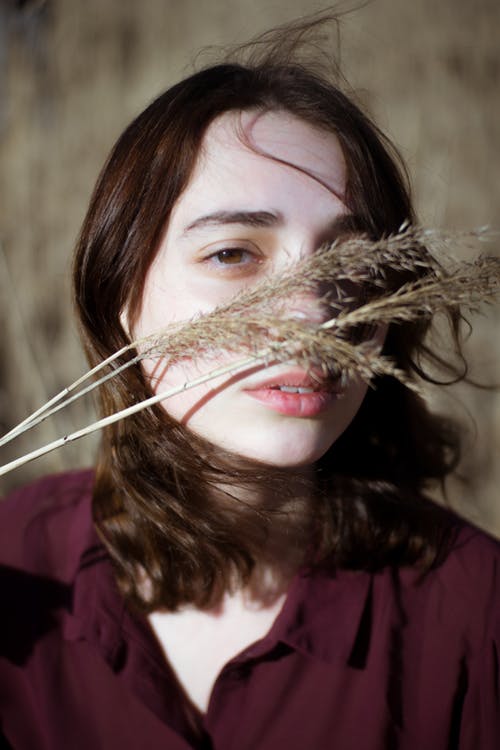 The distinction between sleepy and sleep deprived is separated by a thread. Sleep deprived refers to a long term state as compared to sleepy. The distinctions are best left to experts for debate. Many experts like to split hairs with little insight to be gained by such hair-splitting.

If you’re sleep-deprived, you’re going to be sleepy. It comes with the territory.

When you don’t get enough sleep, your ability to make decisions suffer. You’re more inclined to get into traffic accidents, either as a motorist or pedestrian. Your bodily defenses against illness become weaker.

It can be costly on a relationship and career basis too. The inability to control your feelings becomes more apparent as the lack of sleep persists. You might cry. You might fly into a rage.

Whatever happens, going without sleep probably won’t strengthen your relationships, let you ace any of the tests life throws at you, or help you better your lot.

Getting enough sleep is pretty far down the list of the basic things people need to have to thrive.

If you’re in an occupation that requires quick reflexes and sound judgment, trying to work while genuinely being sleepy or sleep-deprived can get you killed. More than one oilfield worker and soldier have suffered severe injury and death due to a lack of sleep.

Sometimes a schedule can be a challenge to keep, but nothing good can come of going without sleep. At most, when you’re irrevocably exhausted, you’re little more than a placeholder, occupying a space,  a shell of  the person you are when fully rested.

There’s nothing cool about sleep deprivation. It shouldn’t be a badge of distinction like you’re somehow too important to get seven to eight hours of sleep. Seeing it as glamorous means your health is eventually going to pay a price. Trying to do things when you’re overly tired means you’re not going to be doing anything with very much efficiency. It’s only cool to masochists.

Plenty of very important people get the recommended amount of sleep. At least we better hope they do. A lot of lives and careers ride on their decisions. We want them to make the best decisions they can.

Precious few people have a good excuse for under allocating time to sleep. Legitimate reasons are scarce outside of military survival training courses, the bedrooms of new parents, and enemy prisoner-of-war camps.

In those cases, circumstances are forcing you to stay up and abandon your body’s need for sleep.

You shouldn’t think there’s anything admirable about driving around town like a zombie as if that should ever be in fashion. You’re not able to think straight. It’s the root cause of many horrible, life-changing accidents. You’re operating with poor reflexes.

It sounds silly to write but it’s true: sleep deprivation is glamorized a bit in our go-go culture. It’s foolish.

When Should You Give Up On Getting Enough Sleep?

When you need to. In the “unforgiving minute.”

In the final lines of Rudyard Kipling’s famous poem If, Kipling writes:

If you can fill the unforgiving minute

With sixty seconds’ worth of the distance run –

Yours is the Earth and everything that’s in it,

This stanza has confused many people.

When Kipling refers to the “unforgiving minute” he’s poetically describing a period of time with high stakes, the “now or never.” It’s time that matters.

By definition, it’s not all the time.

Then he talks about “sixty seconds worth of the distance run.”

He’s talking about holding in, staying with doing what you’re doing to complete the job when it matters, as it does when it’s the “unforgiving minute.”

You’re not quitting. You’re sticking to it, holding in there, not giving up.

That’s the only time when it’s okay to do important things when you’re overtired.

They’re made better if you keep your eye on the fundamentals of sleep.

Sleepiness Isn’t a Badge of Distinction

How can sleeplessness ever be cool?

How can that make you special?

Contrary to what you might think, it doesn’t prove you care more or are a better person.

It should actually be sad when you’re sleepy, and circumstance doesn’t permit you to lay down and rest.

Sometimes people think less of you because you’re too sleepy. They think you can’t manage everything you have to do. They think you don’t have it together, that maybe you’re not very well organized.

Guaranteed. They’re thinking something of you, and it isn’t necessarily good.

Make sleep more of a priority than you have been. Seriously.

Get enough sleep and be a wonder of efficiency.

Make others think about how you have it all together.

Really! How does he/she do it? With all they have to do, he/she gets seven hours of sleep every day!

It might be me who you drive head-on into on a two-lane piece of blacktop.

It might be me who you decide to go off on because you “can’t take it anymore!”

I’m all for the world being a better place.

If everybody got all of the sleep they needed, the world would be a better place for all of us.

Yet, face the fact that everyone is going to have some trouble getting enough sleep from time to time.

Did You Allot Enough Time for Sleep?

If you haven’t been alloting enough time in the day for sleep for awhile, that could be sleep deprivation.

If it’s been a night or two, that could be being sleepy.

If it was one extreme night, it could be sleepiness.

Go to bed. It shouldn’t really matter which one it is.

If you did allot enough time and then laid there half awake and this is the next day (or whatever you call the period of wakefulness that follows your night of what was supposed to be sleep), you might be sleepy. Laying there is the same thing as resting, even if you don’t drift off to sleep. It counts, even if it’s not high-quality sleep. It’s better than nothing.

You may have been perceiving yourself as being awake when you were asleep. Laying there is the first step to getting enough sleep.