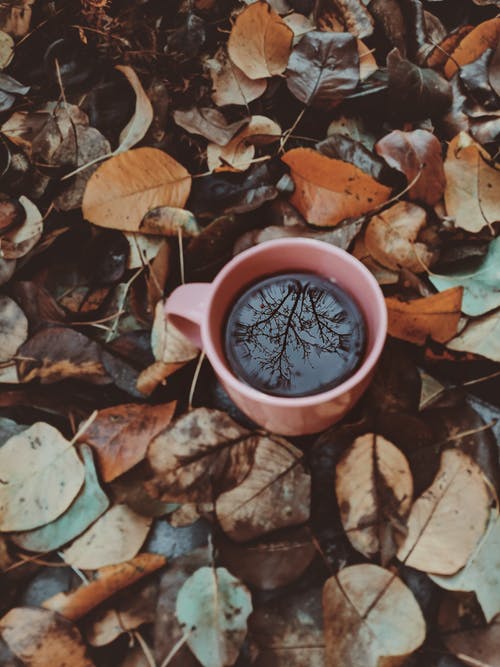 Every branch of the United States military knows coffee.

Generally speaking, they don’t know coffee as a gourmet, though brands like Starbucks and Seattle’s Best are available at many military facilities.

The military knows coffee in the way that it’s a well-used tool to get the mission accomplished.

Whether it’s to clear early morning brain fog (with those 4 a.m. wake-ups) or even later in the day, most active military members are highly familiar with coffee, caffeine, and energy drinks daily.

As with any ingested substance, sometimes you take in too much.

Not only will it foul up your sleep, but ingesting too much can cause tremors and heart palpations.

When that happens, you want to know how to get the caffeine out of your system.

The half-life of caffeine

The military studied the half-life of caffeine. They wanted to know how long the effects of caffeine last in the body.

You’ll hear how people are affected by caffeine in different ways.

In the study, individuals reported a half-life range between 90 minutes to nine hours 30 minutes. That’s a vast range, and it’s affected by smoking, altitude, pregnancy, oral contraceptives, and obesity.

Adding up all of those individual instances, however, you find the average half-life of caffeine is five hours.

When you’re trying to decide when to stop drinking coffee before bed, that’s a point to consider. Though you should realize for some, it’s closer to ten hours.

Keep in mind, too, that half-life, in this case, means the amount of time for caffeine to decrease in effectiveness by half. If you’re one of those people on the upper end of that range, that means you’re going to be affected throughout the day and even when it’s time to go to bed the next night.

Making the caffeine leave your system can be a real challenge.

Broadly speaking, the typical 6-8 ounce cup of coffee has about 100 mg of caffeine.

The caffeine concentration of a cup of tea can vary widely. It depends on the type of tea, the time it’s steeped, and the size of the cup. You can assume it’s 80 mg per cup if it’s black tea. Green and white tea have much less, and most herbal teas have no caffeine.

Energy drinks have all kinds of different formulations. The caffeine concentration may be listed on the side of the can or bottle.

Caffeine is also a component of over-the-counter medications like NoDoz and Vivarin. Each pill typically has 200 mg of caffeine.

Add all those sources up, whatever you take in during a typical day. If you have a couple of cups of coffee or a few energy drinks every day, your body will habituate to having a certain caffeine level. The side effects of not keeping up with a regular caffeine habit include headache, restlessness, being irritable, inability to concentrate, and tiredness.

It was confirmed in a 2020 study by King’s College London and University Hospital of North Norway published in Frontiers in Neurology that sudden withdrawal of caffeine can give you a wicked migraine headache. They took 80 people who had the habit of taking in between 300 and 800 milligrams of coffee. They had them suddenly stop their consumption. Researchers pulled the plug on the study because they couldn’t find enough volunteers.

If you have too much caffeine during your day, you’re experiencing tremors, heart palpations, nervousness, nausea, vomiting, and difficulty sleeping.

Maybe not all those symptoms. Perhaps only some of them. Caffeine is going to affect people differently because of the amount of caffeine taken in and the other factors affecting metabolism.

Decreasing the caffeine level in your body

If you’ve decided less caffeine in your system would make you feel better, keep in mind most people will feel terrible if they abruptly cut back on their caffeinated beverages.

You’ll feel better if you do it gradually.

It can take five days to quit caffeine this way.

Frequently the worse feeling is 48 hours after starting to quit.

If you have coffee or an energy drink first thing in the morning, try drinking a couple of glasses of water instead. Sometimes the body gets used to drinking coffee instead of water when what it’s craving is hydration.

Get it down to no more than 300-400 mg of caffeine per day. That’s considered to be a well-tolerated level for many people.

Also, if you put several teaspoons of sugar in your coffee, try to put in less.

If energy drinks are your thing, scale those back. They have too much sugar.

Caffeine can be a great tool. The right amount can help you meet the day mentally sharp. Too much, however, and you feel terrible, and your sleep suffers.

Be careful about increasing your intake. It’s best to stick to no more than one to two cups of coffee per day. Getting caffeine out of your system without suffering side effects can be a time-consuming process.

How I slept after quitting caffeine.

3 thoughts on “How To Make Caffeine Leave Your System”