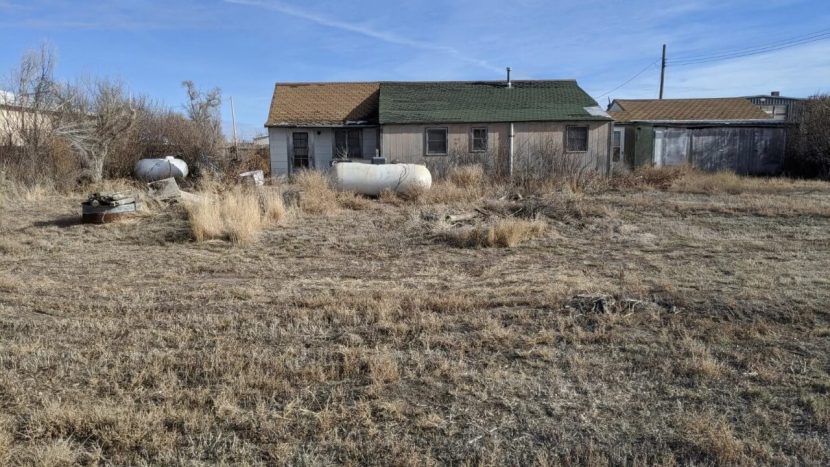 Here’s yet another reason why dream interpretation dictionaries and websites are useless for understanding the meaning of your dreams: the implications of the symbols themselves can change from dream to dream.

The symbolic language of dreams is like any other language. The position of the language component can influence other parts of the “phrase.”

A language is a system of communication with sound and picture symbols. When we think of the concept of “language,” we usually think of an external language, like the kind used when two people talk.

The symbolic language of dreams, however, is an internal language between your conscious and subconscious minds. When it comes to understanding what your dreams are telling you, the good thing is it’s your language. Your subconscious is what’s usually generating the symbols. You know what the symbol means in the context it’s presented. All you have to do is think about it and allow the answer to come to you. Being comfortable with yourself, your own mind, and its thoughts helps too. It’s a language you know intuitively if you try.

Yes, you’ll understand it if you give it a go. But, unfortunately, there will never be a Duolingo course for your dream symbol language!

How to understand the symbols in your dream

To understand the symbols, it’s essential to remove any value judgment from the interpretation of the dream symbols.

Say you have a dream about paying bribes. Further, you firmly believe bribery is wrong. In the waking world, you think having people bribe officials is a terrible policy. You’re staunch in the belief that government officials who accept bribes should go to prison for accepting them. Further, people who offer bribes should be punished as well.

These are upper-level thoughts about bribery. These are your beliefs about the results of bribery. Yet this isn’t necessarily what bribery means to you on a base level. Instead, to you, bribery can denote a way to speed up getting what you need. Maybe a grasping dependence. Perhaps it’s a donation. Perhaps a way to get what you need.

Separate your thoughts about the results and whether the given aspect is right or wrong. Those are upper-level thoughts. Ask yourself the meaning of the dream aspect. Get to the emotional core. Sometimes the results, value judgments, and meanings are the same, but they’re not necessarily so.

It’s better to understand the symbols of your dream sooner rather than later, waiting on a clarifying dream.

A house in your dream

Say you dream of a house.

To understand the dream, it’s important to try to cull details from the dream. For example, is it a house from your memories or is it a generic house? Does anything stand out as unique about the house?

Even if it’s a generic house, the house’s meaning can change based on other factors in the dream.

Don’t automatically jump to the conclusion that because the house meant one thing in another dream, you had that it still means the same thing in every dream. Instead, it’s best to boil the dream down to its constituent symbols and consider each component anew each time. Like a sentence in any language, the meaning of the components can change depending on their placement.

Each time you encounter the symbol, you need to interpret it anew.

If, after some effort, you still struggle with deciding what possible symbol the dream contains and you’re coming up blank on a possible interpretation, don’t stress about it. Consider whether the dream was a form of internal housekeeping.