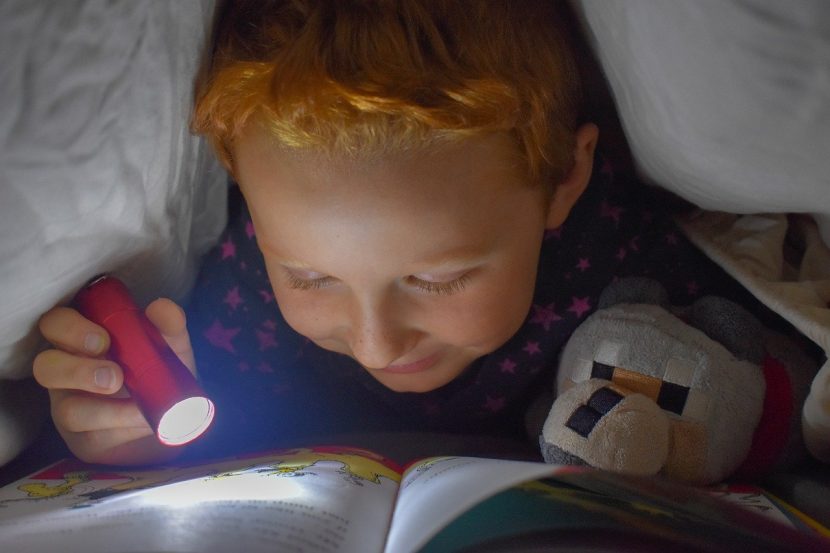 The Bedtime Stories We Tell Ourselves and Others: Part 1 of 4

If you asked me ten years ago, hypothetically, “What is a bedtime story?” I’d reply with something like, “A story is a tale of what happened. It could be either true or make-believe. A bedtime story is simply a story that’s told before bed.”

A story, I’d say, has a beginning, middle, and an end.

The best stories are believable, if not true.

I’d add the beginning was important because that was the part that hooked you in and kept you listening or reading until the end. Without a good beginning, you’re never going to pay attention to the end.

The best story ending would have a way of tieing up all of the elements.

One of the best stories of all time was “A Gift of the Magi” by O. Henry. Told at bedtime, it’s as good as any other, I’d say. It has all of those elements. It’s perfect.

I’d say some other good bedtime stories are fairy tales, various books by Dr. Seuss, Where the Wild Things Are, and Goodnight, Moon.

I loved stories. Still do. I had lots of passionate views on them. As the years passed, I rethought about what those views meant practically.

Another definition of a story

A plot refers to a way of telling a story. The story is what happened; the plot reveals the details. This holds for fiction and non-fiction.

In his story-writing classic, Writing to the Point, Algis Budrys advances his theory of what makes a good plot. Budrys died in 2008. While his name isn’t a household word, his novels are extremely influential in the science fiction community.

Budrys wrote a good plot has a character in a particular setting who has a problem. The character must try to solve the problem in some way. He or she must fail. The ideal number of attempts at solving the problem is three. These efforts lead toward a climax where the character either succeeds or fails. Life then goes on through a scene that shows the journey that the story took was worth it.

A good story and sleep

When we consider the idea of what makes a good story in relation to sleep, we should think of a story as a tale of what “is.” It demonstrates how the world could, does, or should work. Pertaining to sleep, a bedtime story doesn’t need to have a real beginning, middle, or end. For it to be about what “is” doesn’t mean that it’s fiction or non-fiction. If it rings true, it’s enough. If it doesn’t seem true, it’s laughed off as irrelevant.

That means a satire could be a bedtime story. Elements of truth are present in satire even if the whole thing isn’t true and we strictly know it.

Bedtime stories come in many media. Film, written, oral (either in-person or by podcast or radio).

Guided meditation is a form of a bedtime story, just as is independent meditation.

Gulliver’s Travels by Jonathan Swift is a satire. In one scene, Gulliver is being held down by thousands of little threads, captured by little people. A point is being made by the author and we know it.

A manual that came with an electronic gadget doesn’t make for a bedtime story. It’s extremely literal: push this button, get that result. That makes it boring. A story needs to be more than boring. Reading it is an activity.

Budry’s formulaic ideas about the plot don’t apply to everything. Two lovers arguing at bedtime is a bedtime story in this expanded sense. You did this. I did that. You’re heartless. I’m terrible. It’s all a story about how the world works or did work. It’s real. It is.

The crying that follows continues the story.

The argument, isn’t a good story, however. Not all of these stories are good.

Both the straight news and opinion tell bedtime stories. When you go on YouTube and listen to some pundit rant about institutional racism or the way police are treated, it’s a form of a story to get into a frame of mind at bedtime.

The 10 o’clock news is a bedtime story too.

All those stories affect the idea of what is.

A phone call is a story. Listening to some music at bedtime is a story. So is the conversation around a campfire.

We’re all basically kids, no matter our age. If we’re chronologically older, then time has tempered our outlook. Maybe we’re not as idealistic. Maybe we’ve come to believe that we’ve been too pessimistic in life. Experience has a way of rounding our viewpoints out. 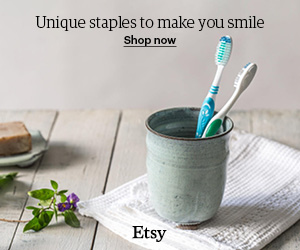 The founder of psychology, Sigmund Freud, would have agreed. His ideas of the psyche consisting of the id, ego, and superego tapped into this.

By remembering that these tales are all a form of a bedtime story, we can tell better bedtime stories to ourselves and others.

There are a few characteristics that make for a good bedtime story. We’ll talk more about that next week.

Nobody but the worst parent in the world would chew out their kid that they purported to love with, trying to make them scared. It would be seen as many as an assault.

“They’re going to come in here in the middle of the night and kill you.”

“The world is a mess. Everything you love and care about is going to be destroyed.”

Yet, many people choose to send themselves to bed with stories just like this.

There’s a place for all stories. Not everything is going to be positive. Yet realizing what makes a good bedtime story can help us face the world with a stronger frame of mind.

It’s just that some of these stories are best told earlier in the day, so there’s more time available to mentally metabolize them.

Should You Bore Yourself To Sleep?

This article includes but is not influenced by affiliate links. This means that if a link is clicked and a purchase is made a small commission is received by this site.