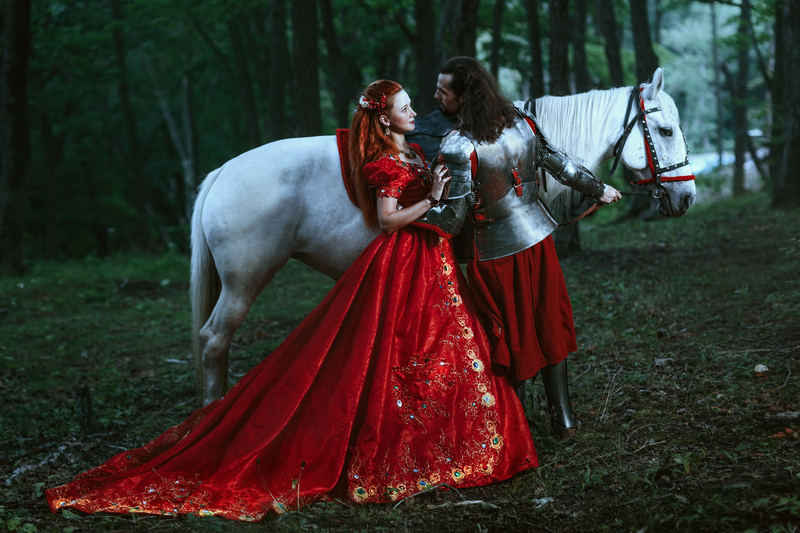 When it looks like you might have to suffer a night of little sleep, it helps to have a trick to help you fall asleep in your bag. One useful and flexible technique is the fake scenario. Remember this: where the mind goes, the body follows.

What is a fake scenario?

A fake scenario is a story you tell yourself in order to help you fall asleep. The story can be real (as in actually has happened to you) or a made-up one. It can be exciting or boring. What the actual content of the story is doesn’t matter so much as using the power of your imagination to fall asleep.

As the aphorism goes, different strokes for different folks. Some people imagine fake scenarios that are calm and peaceful. Others imagine scenarios that involve a triumph, a game, or goal. Everyone’s an individual with their own interests so it’s natural that different stories would appeal to different people.

The only limitation to this method is one’s imagination.

While you might not feel like you’re an especially creative person in your waking life, when it comes to fake scenarios, you very well may be. You can be free to dream and create in your own head. It’s a judgment-free zone!

What are the advantages of using a fake scenario?

It’s drug-free, money-free, doesn’t take any equipment and is fun. It’s especially useful as a distraction away from day-to-day concerns.

It can be a healthy form of mental training, too, though not necessarily. Some people use fake scenarios to beat themselves up with would’ve, could’ve, and should’ve. They replay regrets in their mind. Other times they compound worries, one on top of another, finding ways to think of threats to their well-being or those they love.

With a positive fake scenario, you can your thoughts in a positive, enjoyable way.

Are there any disadvantages to fake scenarios?

As with any technique, fake scenarios might not work for you on a given night due to taking a drug or being ill.

It’s a skill like so many other things, and skills need to be practiced.

What kind of fake scenario would help me fall asleep?

As above, it depends on what kind of stories you like. You can start with movies because it’s an easy way to both get your head around the concept, and process, and there are a lot of good ideas that can give you a springboard. Any scenario will do as long as you put a restful spin on it. Some people on the Internet have imagined that they were going to sleep inside of a loaf of bread or that they were a potato in the ground.

Don’t imagine you’re Reeves’ character Jack Traven trying to save the bus full of passengers who might die any second if the bus goes above 50 miles per hour. Far too stressful!

Rather, you’re Jack Traven at the end of the day after he gets back home from trying to save the bus full of passengers who almost died. Jack may or may not take a shower but he’d collapse onto the bed and head for dreamland quickly knowing he’s made a difference.

Is your movie a rom-com? Don’t imagine the parts of the movie where the characters struggle to solve their problems. Rather, imagine that they’re at the end of the movie that they don’t show. They’ve worked out the problems and are traveling around the world on a little boat, like on 50 First Dates.

How does the fake scenario work to put someone to sleep?

It gives your brain something to do.

It’s a idea to counting sheep but less boring.

Your brain responds to stimuli around it—it doesn’t matter so much if the stimuli are real or imagined.

When you’re on the way to falling asleep, cortisol—the fight-or-flight hormone—decreases. Your brain releases serotonin, melatonin, oxytocin, and other sleep-promoting hormones.

By mentally controlling the signals your brain sends with the fake scenario, you’re causing your brain to release the chemicals that cause it to fall asleep.

We use affiliate links in some of our banner ads. If you click on a link and make a purchase, we may receive a commission. This has no effect on our opinions.