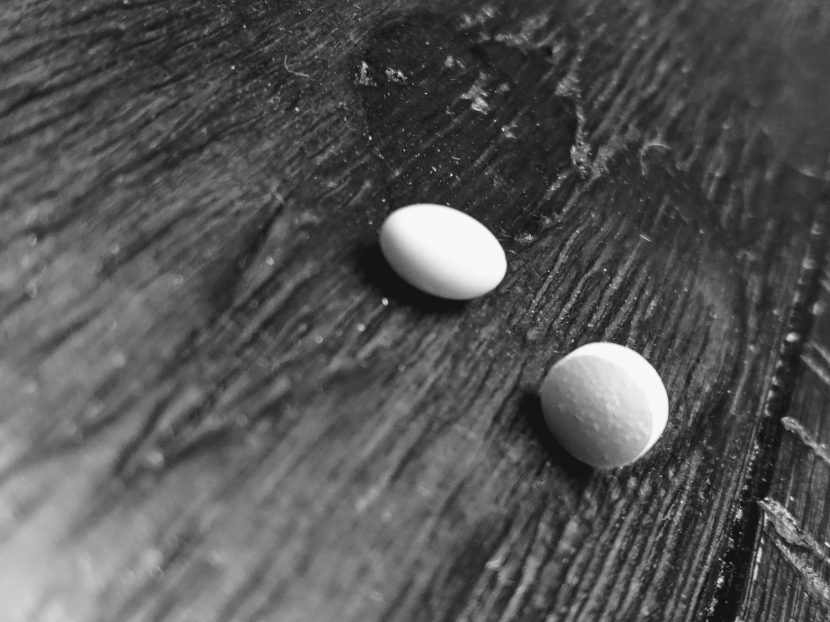 Here’s a truism for you: people love simple solutions.

If ‘x’ is a problem, take ‘y.’ There. Done. Problem fixed. (Make a wiping motion with your hands.)

Simple solutions don’t take much work, don’t call for much change and don’t always cost much — that’s what makes them simple!

People would go to a doctor for a cold. The doctor would give them a prescription for an antibiotic.  Most colds were caused by viruses. Antibiotics fought bacteria. The only real solution was time to allow the body’s immune system to fight the invader.

Nobody wants to hear that. They were miserable! Letting the immune system do its job isn’t simple. That’s why they were going to the doctor in the first place.

The doctor knew this. If he or she didn’t please the patient by giving them something that they could only get from seeing a doctor, the patient (customer) might go see another doctor. The doctor would lose a customer.

Emotionally supporting them in being sick didn’t count as doing something. That would also result in a too-long office visit that insurance wouldn’t reimburse for. The patient could get all kinds of emotional support from a friend or family member. Reminding them to rest, drink water, take it easy, and get a big box of tissue wasn’t worth the price of an office visit or an insurance co-pay.

The antibiotics would kill off the natural flora in the gut, microbes the body needs to process food. It would give the person diarrhea. The antibiotic was mild, survivable harm.

In the long run, it would make the organisms less-sensitive to the antibiotic. That means it wouldn’t work when people needed it to.

Today, when antibiotics strike a microorganism that’s sensitive to them, it’s a shock. My dog had an abscess a couple of weeks ago. The vet prescribed an antibiotic. The pus pocket was half as big the next day and a quarter of the size the day after. No wonder penicillin was like a magic bullet in the 1940s when microorganisms were the most vulnerable to the medication.

Another example is melatonin supplementation.

The Best Melatonin For Sleep

Melatonin can help you if your days and nights are all mixed up. It’s valuable for shift workers who are trying to sleep at night after a string to night shifts. It’s important to understand what it is and what it can do.

First, though over-the-counter melatonin is a pill, it isn’t a sleeping pill. It’s a hormone replacement. It’s definitely not magic. In its natural form, melatonin is a hormone produced by your body in the pineal gland. It’s unlikely you’re deficient. Chances are, it’s your circadian rhythm that’s thrown off between stressors in your life, nighttime smartphone use, and other influences. For your body, it’s like you’re living in a whole different time zone from the one you’re actually living in.

If you’re a shift worker, chances are that your body is releasing melatonin at the wrong time.

It’s commonly used. In the United States, 1.3 percent of adults said they took melatonin supplement within the last 30 days, according to one 2012 survey.

Melatonin tells your body that it’s time to go to bed. Its level is higher earlier in the night, lessening in toward morning.

Doses available in supplements in the United States are often three to 10 times what the body needs. This comes down to marketing. People are thinking in terms of “more is better.” When it comes to something like melatonin, more is not better. You want enough melatonin. That’s it. Enough. When you have too much melatonin, possible side effects include headaches, nausea, grogginess, and irritability.

This means you want to cut that 3 mg melatonin pill in at least half or quarters. The correct dose is 0.3 mg to 1.0 mg.

It’s harder to do with melatonin gummies; harder but not impossible. Gummies don’t snap apart. You’d be better off cutting them with a knife.

Other, more effective ways of helping yourself get to sleep are making sure you get outside during the day. Eat a healthy diet (and that includes eating a heavy meal within an hour or two of going to bed). In addition to helping you in other ways, those actions, these sleep skills, can be more important than any sleep aid you take. 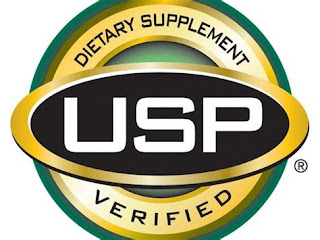 How To Take Melatonin For Sleep

Take an appropriately sized dose of melatonin 30 minutes to an hour before you want to go to sleep. It needs time to dissolve in the stomach and circulate around the bloodstream.

Some electronic devices have a feature like Nightshift on the Apple iPhone and iPad which blocks out part of the light spectrum. Otherwise, a blue light filter should be affixed to your device.

For best results, however, it’s best if you put the electronic device away.

You don’t want to take melatonin every night. You need to give yourself breaks. For more information see, the Basics of Working the Night Shift.