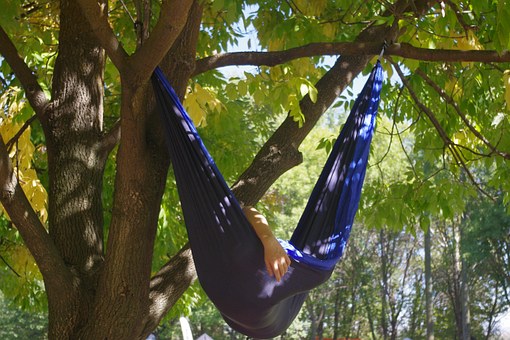 Nap for 20-30 minutes and no more. That’s it. It might not sound like much, but over a dozen studies report it can help. Companies like Google, United Airlines, Ben & Jerry’s and Nike have pro-napping policies. Some corporate campuses actually have nap rooms for employees.

Give this kind of a nap a couple of tries. When you wake, note how you feel afterward. If you consistently feel good or great, you’ve got a new tool to add to your arsenal of well-being.

If you benefit from them, it pays to get serious about them. Get the best napping equipment you can find, especially if you have to sleep in public. A good napping pillow will softly support your head, allowing you to relax while sitting upright in a chair. The best napping pillow will shut out some sound, allow you to breathe easily, give you darkness and support your head. It will discourage people from waking you up and interrupting your recharging session.

I’m not someone who consistently gains benefits from napping, not even when traveling. When I’m changing my sleep schedule, alternating between being awake days and nights, I need a couple of hours of sleep to remain sharp. A power nap does nothing for me.

If you don’t feel good or great after your tests, as an alternative, try going outside for a walk. Breathing fresh air and getting out in nature can also be energizing. It doesn’t have to be a power walk. Just a regular walk will do. Bodies are highly individual. Learning what works well for yours is the best way to be happy.

We’ve been named one of the top 25 sleep blogs on the Internet by Feedspot!

The DRS uses affiliate links in some banner ads. If you click on a link and make a purchase, we may receive a small commission. This has no effect on our opinions.

Taking a walk before going to bed.