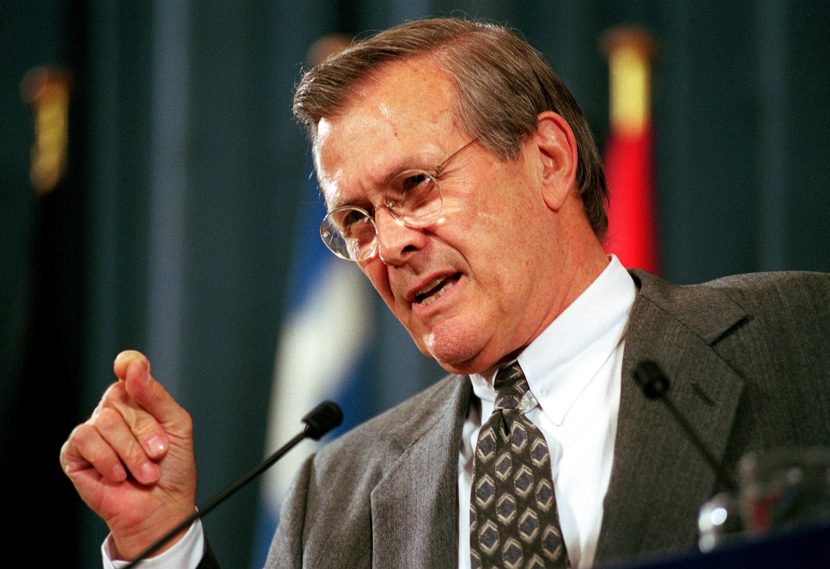 When former Defense Secretary Donald Rumsfeld said this in 2002 at a news conference during the Iraq War, he was ridiculed on talk radio.

Unless you take the time to understand what he was trying to say, to really think it all through, it sounds like mumbo jumbo.

For the purposes of entertainment of the audience at Air America, the talk radio network of his political opposite, it was an effective jab.

The words repeat themselves and seem like verbal circles. That makes it superficially a little muddled and confusing.

Yet Rumsfeld, who passed away in June 2021, wasn’t wrong. Knowledge can be placed in those four categories. This is a succinct very basic synopsis of epistemology, the study of the nature of knowledge and belief.

The politician was talking about the characteristics of military intelligence in the Iraq War. However, it’s a template that applies to any knowledge. Outside of war, it probably applies most vitally one’s knowledge of oneself. We face threats. We have goals. We have strengths, weaknesses, and opportunities. Our success depends to a great degree on our knowledge of ourselves and the situation.

They say you shouldn’t cast pearls before swine. Wisdom has been compared to pearls. That was the only mistake the man the partisans used to refer to as “Rummy” made here.

Let’s break it down here: There are four types of “things” (knowledge)

If you know something, and you know you know it, that’s not a problem. You can use that knowledge. You both know it and know that you know it.

This most often refers to the facts of the situation that get lost in the shuffle. For example, your car is due for an oil change. It needs this maintenance every three months. You did this last a couple of days before Christmas when you were out shopping for presents. Today is March 23 but you’re not connecting that date with the day your car’s oil is due to be changed. If you stopped to think about it, you would.

You don’t know you know when to get your car’s oil changed. You haven’t made the connection.

There was a young member of the Tohono O’odham tribe in Arizona who set out to learn her grandmother’s language so she could talk to her. Growing up off of the reservation in Tucson, everyone around her spoke English regularly. She was afraid to learn the language of her heritage, her people. She doubted she’d be any good at it. The structure of the Tohono O’odham language is very different than English. There also aren’t many words in common. She was afraid that someone would scold her, “You’re T.O.! You’re supposed to know this.”

Yet, when she actually got around to taking a class, she found she was actually pretty good at it. Elders had spoken around her, and she picked up some of it, at least the structure.

“What I found out was that you know more T.O. than you think,” she said in an interview on the tribal radio station, KOHN.

Epistemological classification and their relationship to dream journaling

Reading and studying your dream journal to understand yourself comes into play with all of these situations. It can awaken you to what you don’t know you know and that which you don’t know you know. It can uncover possibilities for you. It can bring home epistemology to you and make it meaningful to your life.

Rather, your dreams speak in symbols about your attitudes and feelings.

For example, you may be conflicted between work and family. Your boss at work may be making demands of you, insisting you fulfill a deadline. You might have other priorities. You may be worried about a member of your family, for example. This kind of conflict can be highlighted in your dream journal. The kind of knowledge you get from your dreams is about what your fears are. From there, you can understand your priorities.

Another kind of understanding that can come from a dream journal is uncovering that which is hidden, whether it’s the need to perform a mundane, basic task or something that was going on in the background, on the fringes of your perception.

Maybe it’s something you’ve been neglecting. Your dreams will sometimes warn you: impending health problems, personal security habits that are unsafe, relationships gone astray; whatever.

What gets weird is when you learn something that you don’t know in your dreams, that could be situation 2, 3, or 4.

You can ruminate about it for days. Was that my spirit guide or guardian angel talking to me? Whatever your position on this, it can spur a variety of emotions.

Someone who is uncomfortable with the idea of the immaterial, the transcendent, will be uncomfortable with this interpretation. It always is a good idea to be skeptical of your own thoughts. However, excessive skepticism doesn’t serve you well if your ultimate aim is to get at the truth. You need to set a standard for yourself at which you’re convinced, admitting there is a possibility you could be wrong. You’re best served by learning to think in bets, incorporating an idea of probability into how you see the world.

On the other hand, you can go through a streak of dreaming where you simply rehash the events of the day. There’s no symbolism, just the events themselves without opinion or reaction. Waking life, like dreams themselves, have their seasons.

You should know which thoughts belong to you and which don’t.

The same statement applies to feelings.

It’s like life itself. It’s best experienced with an open mind, goals, and standards.

It’s not easy sometimes especially with the way our society feels about mental health. No doubt there’s a stigma.

I had a young man come in one time who had a very vivid experience, “I’m hearing voices that don’t belong to me.” He denied being suicidal or that the voices were telling him to kill himself or anyone else.

“That happens sometimes,” I said. “It’s happened to saints, to psychics, all kinds of people. Since you’re concerned and coming here for help, what we can do is a workup.” I described to him how we’d start by drawing his blood, collecting a urine sample, and see there was any physical abnormality to account for his experiences. We’d also have him speak to a counselor.

He consented. His results were normal all the way around.

This desire not to confront that which is weird is behind some of the resistance to dream journaling and delving into the subconscious. On one hand, we don’t want to acknowledge knowledge we have no practical way of knowing. We also don’t want to deal with base impulses. There are dozens of fears.

You need to be a brave person to confront these intangible things in order to be a dream journaler.

You may also be nervous about trying to communicate something complex or seemingly odd and being made fun of the way they still do today on partisan TV or radio. It happens in some families, in some friendships, in any place where people gather.

It may not be appropriate to talk to the people in your life in every circumstance. Use discretion.

In that case, apply these basic categories of epistemology to those groups.

There’s the people we don’t know whether we can trust.

There’s the people we know we can’t trust.

There’s the people we don’t know whether we can’t trust.

Dreams can show you single points of failure

Your subconscious often talks in archetypes

Old dream journals may have the answer to your “why”

Further reading in the series: Understand Yourself Using Your Dream Journal

Part 6 I Compare My Dream Journal – The Dream Recovery System

Part 7 Compare Yourself to Yourself – The Dream Recovery System 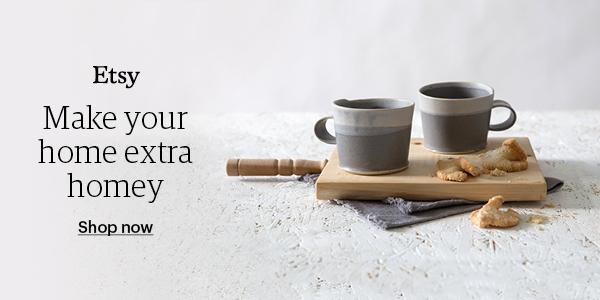 This post includes some affiliate links for which we receive a small commission.