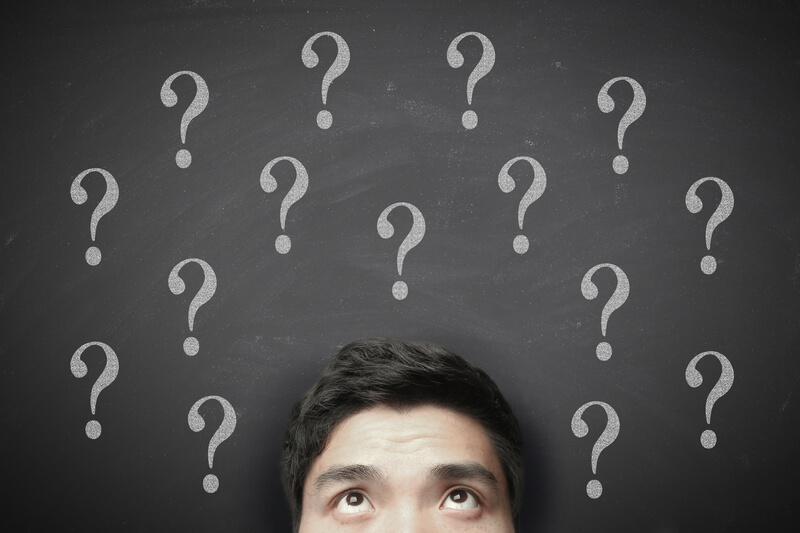 Interpret the dream, and you’ll understand if it has a spiritual meaning.

Put away the dream dictionaries, close the browser window with the dream interpretation website, and forget about sending that e-mail to a psychic to help you get at the meaning of that weird dream.

None of those methods work well, even if the dream in question is a common dream.

Only you can interpret your dreams. Read on, and you’ll see why.

Follow this three-step dream interpretation method. You’ll be sure to have success with any complete dream.

Step 1: Write the dream down.

Don’t worry if the dream doesn’t make complete sense; you’re writing a dream, not a story. Dreams often don’t. The rules of logic don’t apply. Putting the events in a sequence that’s as close to how they happened in the dream supplies organization to them.

Organization allows you to see the relationships that uncover the dream’s meaning.

I was standing above an icy mountain roadway with my family next to me. Snow was falling. Most cars were making their way slowly down the roadway. Some cars weren’t. They’d speed up and take out the cars in front of it, plunging them down the embankment. Many of the passengers would get internal injuries.

Everyone could have made it safely if they had paid attention to the road conditions.

I’d reach down the embankment and pick up the car, take out the passengers. Some would live, some would die.

Step 2: Write each object or person under the narrative.

You’ll list the different things and people featured in the dream underneath the narrative.

Next to the list of objects, write what each of these objects and people represent to you.

If your dream was interrupted, you still might have many questions about it. Do what you can with it but if you end up flummoxed, try asking for a clarifying dream.

When you write what the object means to do, do so within the context of the dream, not in general.

The embankment is something that changed in the context of this dream too. If it was a snow-covered embankment and it was a dream about having fun, the meaning would have changed.

Step 3: Consider objects and feelings in relation to each other

This is where you consider the first possible meaning of the dream.

This doesn’t mean the final meaning, however, though often it is.

Sometimes you’ll think about the dream some more and realize there’s more to it, another relationship you didn’t realize at first. That’s because your dreams can be very profound. You’ll remember something out of your real life that the dream was a reaction to that must be considered to interpret the dream accurately.

In the ups and downs of daily life, people should proceed carefully under adverse conditions. Every car could have made it safely if they only paid attention to the conditions. They didn’t. Because they didn’t, they sometimes died of internal injuries. The coldness that gets into the human heart can be deadly.

Ultimately, I understood that this dream was inspired by a movie I saw the night before about living conditions in Nazi Germany, The Book Thief. In the movie, people had grown cold to each other and forgot their basic humanity. It was winter, and there was a lot of snow at times in the movie.

When you discern the meaning of a mildly complex dream, you’ll fully understand why Carl Jung and other experts believed that dream interpretation was something nobody else could do as well for you as you could for yourself.

With dream interpretation, you can learn a lot about yourself, others, and life itself. Knowing yourself is an important boon to your mental health.

An easy way to remember this framework

The easiest way to remember this is by remembering “-som,” the prefix for sleep. Somnolent. Somnambulism. Insomnia.

When you’re writing the story, try to remember every feature by using the PACTREPS memory aid.

Follow these steps while sincerely trying to apply them, and there’s not a dream you won’t be able to understand.

How to keep a dream journal.

What is the spiritual meaning of dreams?

We use some affiliate links. If you click on a link and make a purchase, we may receive a commission or some other things. This has no effect on our opinions because we’re not about all that!