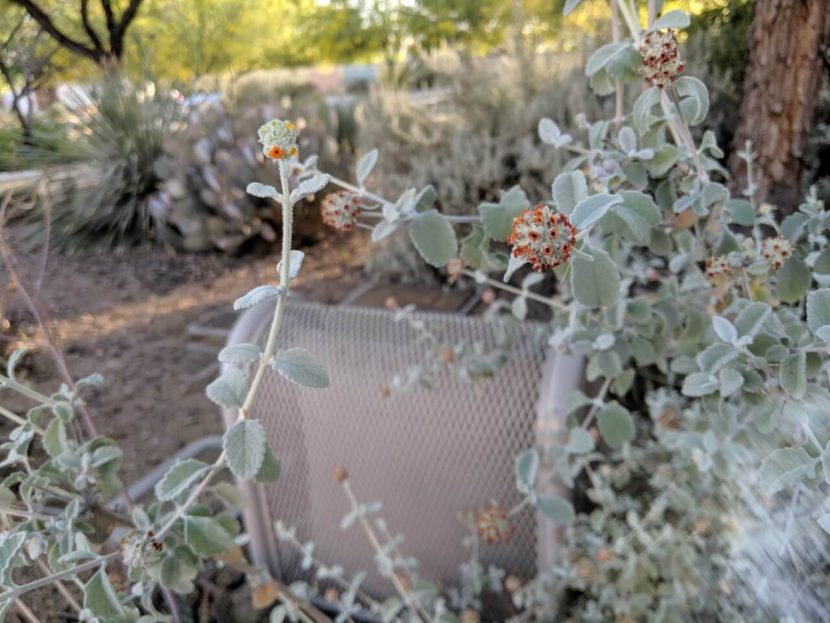 Recently, over a couple of weeks, more than half of the dreams one man who kept a dream journal featured the coronavirus in some way.

He wasn’t alone. Lots of people around the world were dreaming about COVID-19.

In his dreams, close friends were dying of the virus. Or he was lost back in 1918, the year of the last pandemic.

In another dream, he was stuck at home. The world was whizzing by his front window. Or he was out at a store.

Instead of people half-covered with facemasks, their faces were covered completely.

Pandemic fears had invaded his dreams. The pandemic was the overriding theme of the subconscious thoughts prompting his dreams.

He saw the virus everywhere.

An intensive focus on a singular range of topics doesn’t only happen during times of widespread disease. It can happen anytime. The focus can center on just about any issue.

What is a theme in a dream?

In art and literature, a theme is the main topic. The idea can be featured either overly or subtlely.

In a dream, it’s much of the same thing.

When you have multiple dreams featuring the same theme, your subconscious is exploring and showcasing the theme in many different ways.

An episodic dream tells the same story in episodes.

When you interpret a themed dream, there’s an interwoven theme. The theme can be simple, something like “be careful.”

Other times, the idea can be somewhat complex and elaborate, like: “Build your household on a firm foundation.” Your subconscious explores the different ways your household can be affected by a weak foundation. In a series of dreams, the idea of a household is explored concurrently right along with the spiritual, financial, and emotional meaning of foundation. Some may consider their household to extend past their immediate family and home. Concepts can’t always be summed up in tidy words in English.

There’s no reason there couldn’t be more than two concepts either. 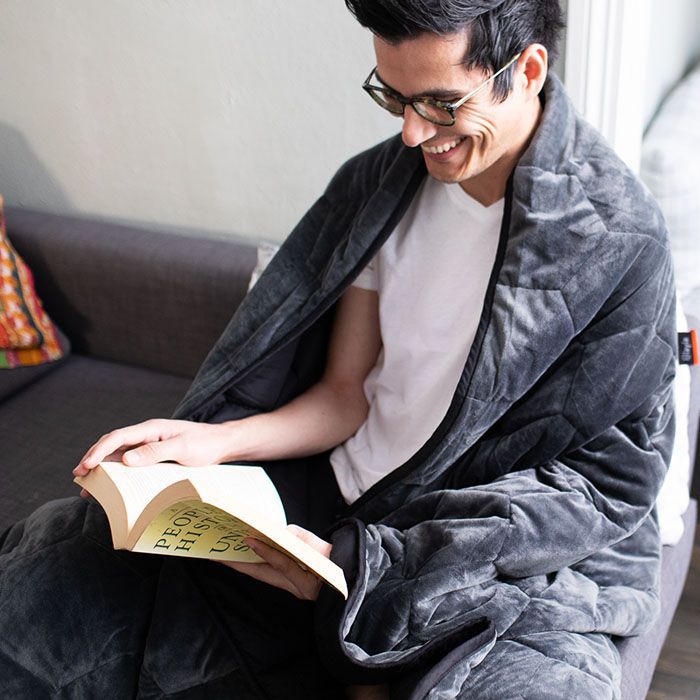 Look past the exterior

Another man’s dreams centered on a series of apparent reminders that things aren’t always what they seem. With the related topics, it seemed his subconscious wanted to sure he saw beyond exterior trappings. These are the basics, and the basics are what’s most important. Don’t be fooled or distracted.

There were a lot of important decisions to make. He and his wife were going through a period of weighing changes in jobs and home. The deliberations were causing difficulties in their marriage. He was also shopping for a new car. On the Life Change Index Scale, both he and his spouse were high up there.

These two people were undergoing periods of stress reflected in their dreams. One was dealing with living through a pandemic. The other was doing some of the most stressful things people can do. Dreams from the subconscious are ways that the self deals with stress.

You can see all this reflected in your dream journal. When you move and change jobs, you’re going to be doing different things, interacting with different people daily. You can make a good move, one where you do things that are more agreeable to you daily, or get more money with better benefits. It can be an ill-advised move where you’re more insecure. You just don’t know!

You can say, “Well, I learned more about myself and the world, so all isn’t lost.” When you say that, that can be true, and you can be better off for it in the long run. Still, learning those things can be painful and come at a high cost. Everything doesn’t always happen for the best.

We should prefer to learn from others’ experiences and second hand. Common dreams are a mix of “what-if” projection and AAR (After Action Review). When you have a series of dreams that center around one theme, you’re trying to process what’s happening to you. You’re going through a season, a period of growth. Naturally, there’s going to be a theme.

Usually, this calls for recognizing the themes, a focus on the level of concern about these topics that your subconscious is demonstrating in this particular area. Just acknowledging you’re focusing on this area can do wonders for moving beyond it.

You don’t always have to do anything about it, beyond acknowledging it. Dreaming seems to be a way of dealing with anxieties.

By tying so many dreams together, your subconscious is trying to process ideas and emotions.

The man who was, deep-down, afraid of the coronavirus, started to watch more objective TV news and not to keep his TV on all day. He focused on the parts of his life that he could control. For example, he got a couple of more comfortable facemasks and wore them in public. He found a supply of hand sanitizer. Then, too, he realized that his business wasn’t going to go down as much as he feared. He’d have to make some adjustments, but, in the long-run, he’d be okay.

The other man who was repeatedly dreaming about things sometimes not being what they seem, took that as a call to focus on the basics of what he was seeing and what he encountered. He was in the process of purchasing a new car and took that as a call for him to focus less on what were silly bells and whistles and to think ultimately, about what he did need: reliable transportation.