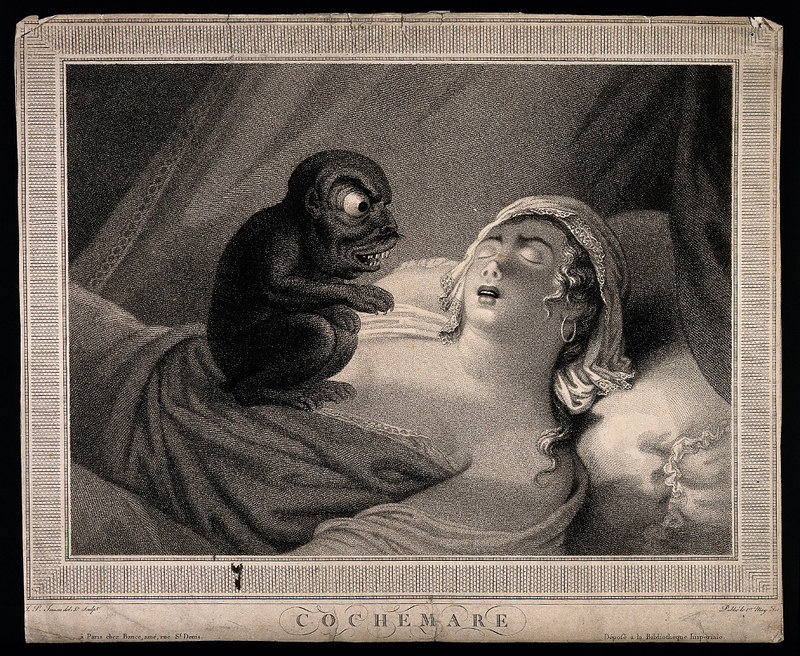 In illustrations of “A Visit From St. Nicholas” by Clement Clark Moore they always show the narrator getting up out of bed with an old fashioned sleeping hat complete with a tassel.

The classic poem, more commonly known as “The Night Before Christmas,” frames the idea in the collective mind as to what a sleeping hat, also known as a sleeping cap, looks like.

Sleeping hats were common in Victorian time. Homes, in those days, lacked central heating. Many people saw them as a necessity to keep warm, especially in winter.

These days, in the winter, they can be found occasionally in homes in the northern half of the United States. Sleeping hats are seen primarily at night in the homes of people looking to save a few dollars on their heating oil bill.

Today, even though they’re less common, sleeping hats come in a lot of different styles. They can look like anything. They’re just hats you wear to bed. Even a baseball cap can be pressed into service.

There are still a lot of reasons one might want to wear a sleeping hat.

As a preteen, I hated my curly hair. I used to go to bed with a brown and gold San Diego Padres baseball cap on, which was then my favorite team. I pressed a baseball cap into service as a sleeping cap partly because of great players like Dave Winfield, Gaylord Perry, Ozzie Smith, and Rollie Fingers. The other part was me trying to smush down my curly hair. I hated it.

Trying to smush curly hair down remains one of the several reasons people wear a sleeping cap.

Other reasons include improved sleep (depending on the cap), to stop hair from falling out, headache prevention, and warmth.

Some caps are better than others for meeting certain needs.

If you’re looking to compress your curly hair or stop it from falling out, you’re not going to want a thick knit cap if it’s the summer. That would be too hot to wear. We lose a lot of heat through our heads when it’s cold because the rest of us is covered up by sheets and blankets in bed. A baseball cap is light and wouldn’t hold too much heat in.

However, if it’s the winter and you’re looking to stay warm, a baseball-style cap wouldn’t work for you. It doesn’t keep your head warm. That kind of cap has a bill in front limiting your ability to sleep on your stomach. A sleeping cap is best as a pullover for the head.

That didn’t bother me much back then as I was a side and back sleeper.

The most common reason why someone would wear a sleeping cap is to keep their head warm on cold nights. Blankets can cover irregularly. The cap helps make sure your head stays warm and snug.

Cooling caps are a relatively new product. People report that they can help with migraine headaches and tension, but those aren’t as common to wear.

The key is to not be so cool that it’s uncomfortable.

Mostly, wearing a sleeping cap is a matter of preference. It can be an important sleep tool to help meet your particular needs. With other tools like lavender oil, earplugs, or other items can meet your objective for improved sleep. 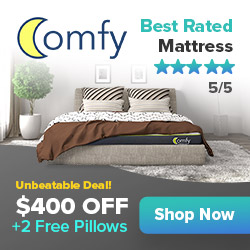