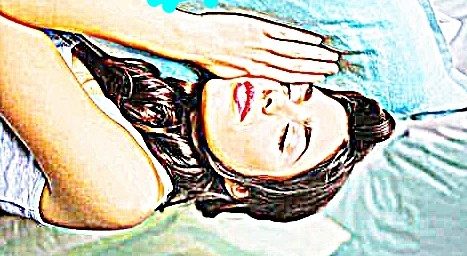 What about dream journaling? Would that make a good hobby too?

Laying there closing your eyes. What a boring idea for a hobby!

What would sleeping enthusiasts do when they get together with other enthusiasts? Go to a big room and lay down?

It has been said if sleeping can be considered a hobby, so can eating.

And, really, eating can be considered a hobby for some people. There are people who seek out new restaurants, are heavily occupied with eating vegan, seeking out a particular type of food, and many other angles.

The sleep market was worth $28.6 billion in 2017. There were hundreds of different products. The sleep industry is of a size that rivals and surpasses many other more commonly accepted hobbies.

If you did make sleep your hobby, you could benefit from it. A hobby is both something you like to do and work to do well. Another word for hobbyist is enthusiast. Enthusiasts are enthusiastic about what they do.

If sleeping was your hobby, you’d make sure you dedicated enough time to it. Ideally, this amount of time would be the correct amount of time for you. Not too much nor too little. Since sleeping is supposed to take up about one-third of every 24-hour period, that’s no small matter.

If sleep was your hobby, what would you do?

You’d make sure you had a good mattress.

You’d try to find ways to make sure you got the most benefit possible from sleeping through hacks like brainwave entrainment, accupressure techniques, and the like. 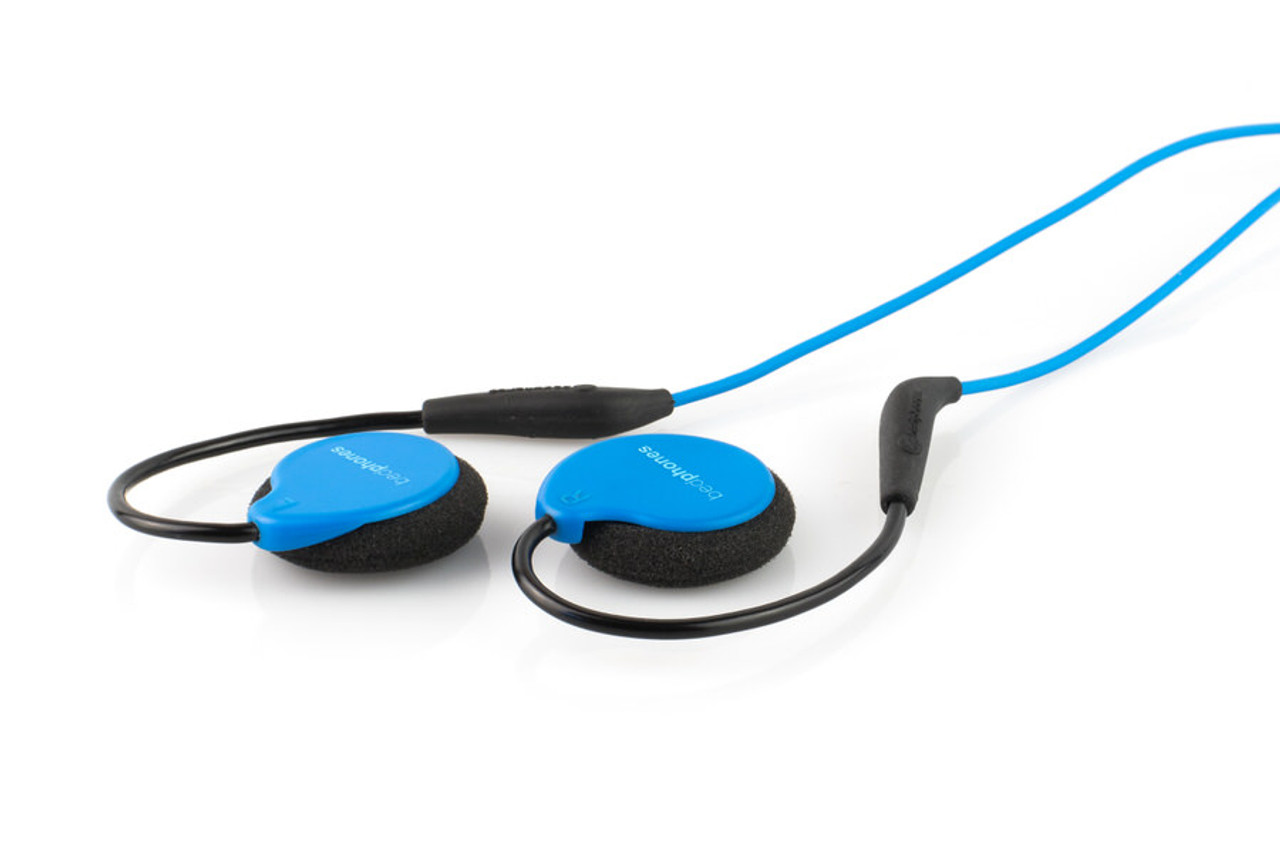 You’d go through the extra effort of making sure you had a journal by your bedside to write down a dream when you had it.

We’re the best at activities we put passion, energy, and effort into. It’s exceedingly rare that someone becomes good at something without any effort.

Since it’s important for personal performance, sleeping is one of those things it pays to be good at. Being better than average at it gives you a leg up on your competition, especially if you’re capable of getting full rest when you can and skipping out on it when you need to. Many sleep problems are avoidable. They can have a huge impact on both your quality of life and on the achievement of your personal goals.

Sleep can be made into a game. Learning by gamification is a valid strategy for self-improvement. It works for learning a musical instrument, for foreign languages and other activities.

It makes sense people who would be interested in being great at sleeping would also be interested in health and exercise. All three of those things together are known as the Human Optimization Pyramid.

They’re the kind of people who exercise and who are trying to recover after illness or injury. They appreciate their health dictates how they’re going to experience the world. A lot of people who are physical fitness enthusiasts are also sleep technique enthusiasts, though not necessarily in name.

Whether they or you include sleeping among your list of hobbies doesn’t really matter. As they say, actions speak louder than words. What your actions say is what really matters.