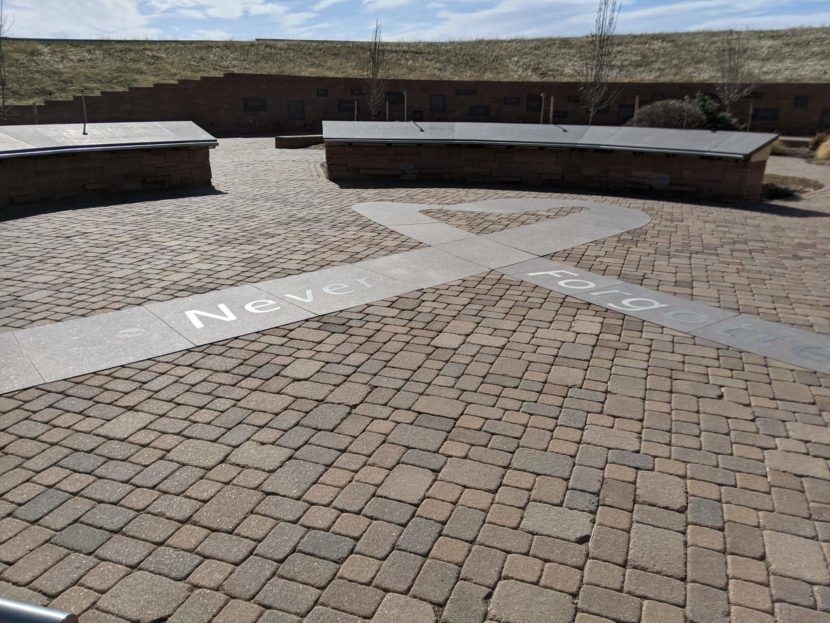 Teenagers aren’t supposed to die, yet sometimes, they do.

Anyone at any age can die.

Anyone at any age can also have a dream about their death.

Having a dream about your death doesn’t mean you will die soon.

Your death (or the death of someone else) in your dream is often a symbol of something your subconscious is trying to communicate. It’s not always negative either. Possible subconscious symbols of death could include a change, a finish, or an ending.

You, and you alone, are the best determinant of what any dream symbol means.

How do you tell if the dream is symbolic?

Look for other unreal or unnatural events within the same dream. If your death occurs within a milieu of some other events employing dream logic, it’s probably best to realize that your subconscious is employing your death as a symbol.

Usually, the death event within a dream will be symbolic. Most people don’t get the gift of knowing when they’ll die.

All that being said, sometimes, when you dream of your death or someone else’s death, it’s literally true. It’s impending. You’re being given a message from somewhere, and you need to make peace with it. Dreams like these come from somewhere else beyond what we can see on the material plane of existence. Accurate premonitions are possible. Unfortunately, it’s impossible to give a definite statistic about how often it’s true. How much of the dream is prompted by anxiety is anybody’s guess. While not always accurate, the phenomenon is common enough that it has its own word borrowed from the French language, deja vu.

How do you tell the difference between a dream meant to be interpreted symbolically and one that signals impending death?

That’s the proverbial $1,000,000 question, though, with inflation, the money number is surely higher.

It’s best to accept you’re going to die someday. However, being afraid of dying complicates any good decision-making related to that truth.

A hospice is a place where a medical patient goes to receive end-of-life care. The patients have been given a terminal diagnosis due to a health problem. In one study of 66 hospice patients, most had a dream or vision of their death. Most of those events occurred during sleep. The most common content of such dreams were deceased relatives and friends, followed by those who were still living. As they approached death, the dreams became more common.

Biblical meaning of death in a dream

Whether you believe in an afterlife is your own decision. To me, the evidence that there is one is overwhelming, even beyond the fact that it says there is an afterlife in the Bible. I’ve spoken with and had correspondence with many atheists and agnostics over the years, and the things they chalk up to being mere coincidences are astounding. There are simply too many stories out there suggesting that there’s an afterlife.

One can mock faith and religion by drumming up examples of people who’ve seen Jesus on a tortilla and proclaim it a miracle. A little harder to mock is the Miracle of the Sun, Juan Diego’s tilma, or the weeping statue of the Virgin Mary in Akita, Japan.

Any detailed argument about Heaven, Hell, God or godlessness is beyond the scope of this blog post. Arguments for and against are plenty in books and online. Be that as it may, impending death seems easier to face if one is truly convinced that this plane of existence isn’t all there is.

Theresa A. Noble, FSP, author of Remember Your Death: Memento Mori, notes that preparation for death is an essential spiritual practice. Only God knows when any particular person will die.

“Man’s days are determined; you (God) have decreed the number of his months and have set limits he cannot exceed” (Job 14:5).

Some people are more afraid of death than others. You could say that about anything. It bears pointing out that sometimes these premonitions come from discarnates who seem to feed on fear. It’s a temptation. While you have some control over your health, which means you have some control over your death, you don’t have full control. No one does. Many factors out of your control ultimately influence the day of your death. You can’t know the future fully.

With discernment, you might find that the Biblical meaning behind your dream of death to ultimately be that you need to prepare, to be ready. That’s wise advice for anyone because nobody knows when their last day and hour will be.

What are some examples of death premonitions?

There are many examples of unlikely death premonitions.

Realize that there’s a certain bias to reporting these kinds of stories. One isn’t likely to note a premonition that doesn’t come true. If you have a dream about your death and tell others and you don’t die, it’s less likely that others will remember your dream if you end up dying, say, 30 years later.

In April 1999, 12 students and one teacher were murdered by two high school students in Columbine, Colorado. Many of the students murdered were born around 1981. On average, someone born in 1981 in the United States would have lived about 73 more years. This means that the average person born in 1981 would die in 2054, 55 years later. Having a death premonition in 1999 as a high school student and having it come true is remarkable.

It’s interesting how stories of death premonitions seem to cluster around big events like 9/11, the start of a war, and the sinking of the Titanic. They seem to be common though not universal. The Columbine shooting certainly was a “big event.” It led to many changes in high schools and police departments. For example, many departments organized rapid-response teams and started storing blueprints of area high schools. For their part, after Columbine, many high schools installed metal detectors and underwent active shooter drills. Those are changes that have continued to this day. The evidence for this is primarily anecdotal, and changes were enacted locally and not mandated.

While there have been other mass school shootings since then, the improved security can be cited as a positive as people all over the United States have tried to prevent this from ever happening again.

Several of the students killed at Columbine had premonitions about their death, though not all.

Lauren Townsend wrote a four-page will and wrote in her diary that she had “done and learned everything God wanted me to do here.”

Earlier that year, Rachel Scott wrote, “Lord, this is my last year…I’ve gotten what I can.”

Weeks before, she wrote, “I’m dying…I consider it homicide.”

Isaiah Shoels initiated a conversation with his parents about homicide where he asked what they would do if someone gunned him down.

“I’m just asking you a hypothetical question. What would you do if someone gunned us down? Would you gun them down?”

The book Messages: Signs, Visits, and Premonitions from Loved Ones Lost on 9/11 by Bonnie McEneaney has many stories about people who had premonitions of their death in the World Trade Center attack in September 2001. The author lost her husband in the attack.

It’s definitely not a new phenomenon. People have had premonitions of their death in dreams since antiquity.

Why do I feel death is near?

It’s impossible to know why, exactly. The best policy is to face death bravely when faced with a death dream or a feeling that you’re going to die. Make your peace with yourself and others. Forgive others as well as ask for forgiveness. That’s a good way to live every day. While we don’t know exactly when we’re going to die, we can all be certain that we will someday.

Our physical time on Earth is limited.

We use affiliate links in banner ads. This means that if you click on a link and make a purchase, we receive a small portion of that purchase price. This has no influence our opinions.