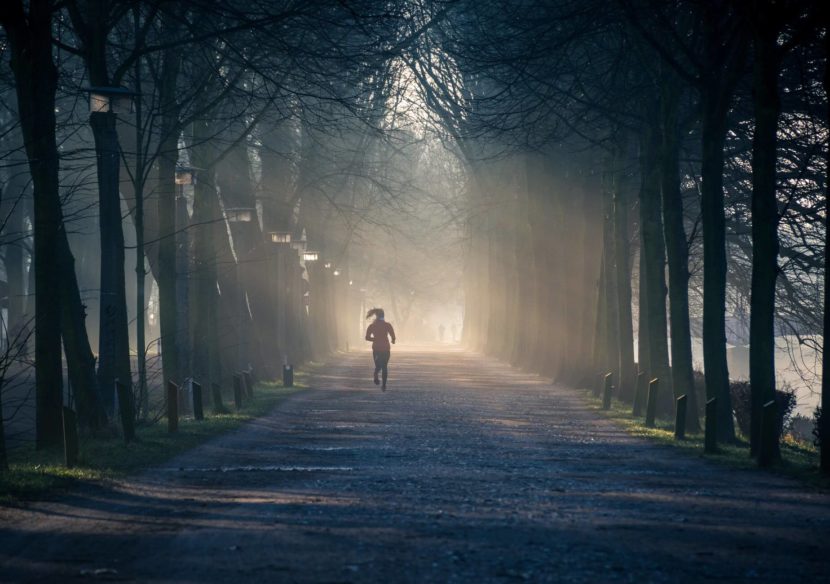 Swap daily activities between the morning and the rest of your day as needed for resiliency and outstanding results.

Once upon a time, there was a young boy with many bad habits.

The young man ignored him.

Over time, his father persisted, deciding his son wasn’t hearing him. The father spoke more loudly until he was almost hoarse, shouting.

“What do they matter?” the boy said, shrugging. “I’m not perfect, and nobody is.”

The father realized he couldn’t shout any louder than he already was. So he took the boy to see his grandfather. “Can you help him understand why he’s got to quit his bad habits? He doesn’t listen even though he can hear.”

The boy’s grandfather nodded silently. “Come. Walk with me through my garden.”

“Please pluck that flower out of the ground,” Grandad said after a bit. 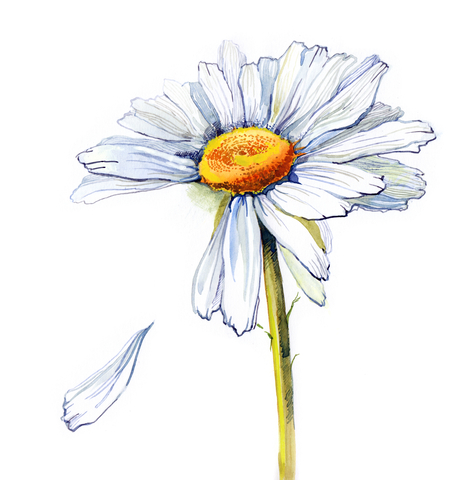 “Sure,” the boy said. The wildflower came out easily.

A few feet later, they came to a more established plant of the same species. This plant had more time to grow, and it was larger, more developed with spines on its leaves.

“Please remove this one,” the elderly man said.

It took some effort, but that medium-sized plant came up, long roots trailing behind it.

The same type of plant had grown into a small bush in another spot in the garden.

“Pull this one out.” 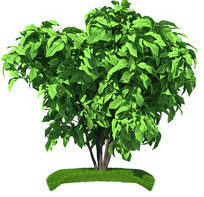 The boy hesitated. “That one is too big.”

“And so it is with bad habits. A behavior once repeated grows and becomes more established the same way a plant does. If we wanted to take this bush out, we’d have to use tools, an herbicide, and whatnot. It can be done, but it’s a big job, much bigger than it has to be. Mind your life the same way one tends a garden. You’ll have an easier time of it if you do.”

Habits are daily actions. In and of themselves, habits are like coins with heads and tails. They can be good; they can be harmful.

They can be weeds; they can be beautiful, useful plants.

How many people who’ve adopted the smoking habit wish they never started! It’s easy to do, and it was easy to think it looked cool with all the advertising years ago. It was a way to cope.

Thirty years later, after thousands of dollars have been spent, literally going up in smoke, quitting is challenging even with medication.

A poor diet leads to the same result.

Yet going out to a basketball court and shooting baskets by yourself is also a way to cope with stress. That positive coping habit (depending on how much pressure you have in your life) can also turn you into someone next to impossible to beat in games of H-O-R-S-E and P-I-G. I’ll give you that may be a minor benefit, but that’s not the point.

Morning routines are collections of habits. Mornings start the day. If you want to make sure something gets done by the end of the day, do it in the morning. Yet, after a point, it is not practical. The morning can get too crowded with too much activity. 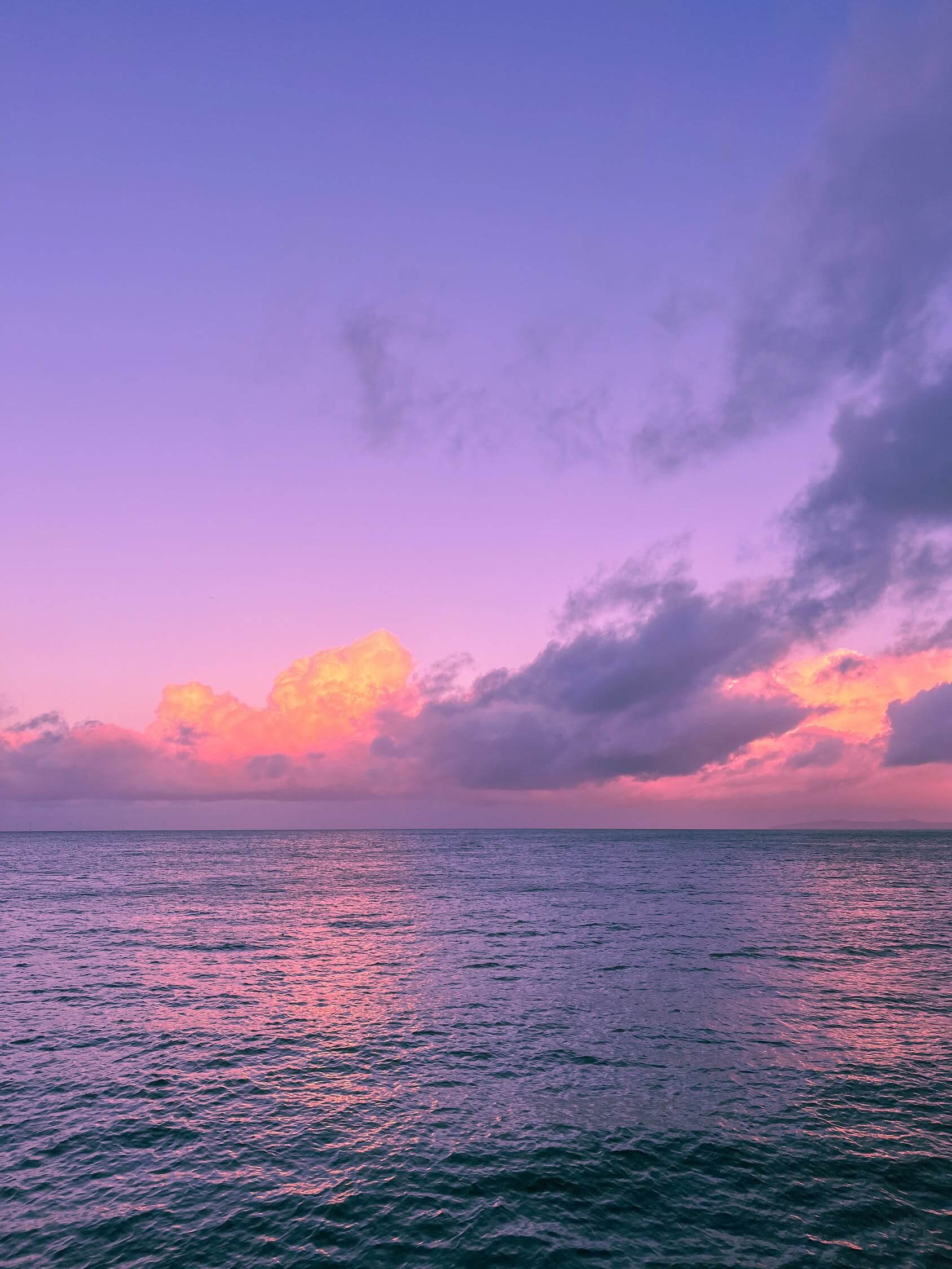 It can be -10 degrees celsius outside, and that won’t matter when it comes to brushing your teeth and washing up—as long as you have heat. Washing up in extreme cold is miserable!

Your exercise program, whatever it is, is likely to suffer if it involves getting outside. If you have weather like that, you need to have a contingency plan if you’re going to fulfill the positive habit goal.

Bedtime routines are also important too.

What belongs in a good morning routine?

It depends on you. Things like eating healthfully, working toward some long-term goal, and doing personal maintenance like exercise, brushing teeth, and personal hygiene might belong on your list. It depends on you. Maybe all those things, maybe not necessarily every day. Use your discretion. Some say you should floss every day. Some say you should floss at least once a week. What’s the correct answer? Can you floss once a week and use a germ-killing mouthwash the other days? Perhaps. But one factor is true: dental care is expensive and inconvenient. You want to be sure you’re taking good care of your teeth.

Another thing holds: if you want to make sure you get it done that day, do it in the morning, so it’s not crowded out.

If you want to make sure you get it done, do it in the morning so it’s not crowded out.

The best morning routine for you will be something special and unique to you, your situation, the particular day of the week, or the situation you’re in at the time. Make every day count. You’re an individual living in your own place, your own time, with your own resources and other peculiarities. The best morning routine for you will change from time to time, and your practice will vary depending on whether the day is a workday, day off, your living situation, and other factors.

It will depend even on things outside of your control.

Nobody ever said reaching a goal was straightforward.

In the summer where I live, I can count on getting above 100 degrees almost every day. I like to take my dogs on a walk, and. I also like to do exercise like that in the afternoon. If I want happy dogs and get the workout in, I find I’m better off walking them in the morning before it gets too hot. Walking the dogs is part of my morning routine in the summer. In the winter, we walk later in the day.

It can become a habit if it becomes part of your morning routine.

The benefit, however, is that you can work your good morning routine into habit building. If you can adopt a positive habit, you can achieve a lot no matter your particular belief about your level of willpower.

The Dream Recovery System sometimes uses affiliate links in posts. This means that if you click on a link and make a purchase, we may receive a small portion of the sales price. The possibility of a commission doesn’t influence our opinions.